2 Arrested After Truck Stolen With Dog Inside 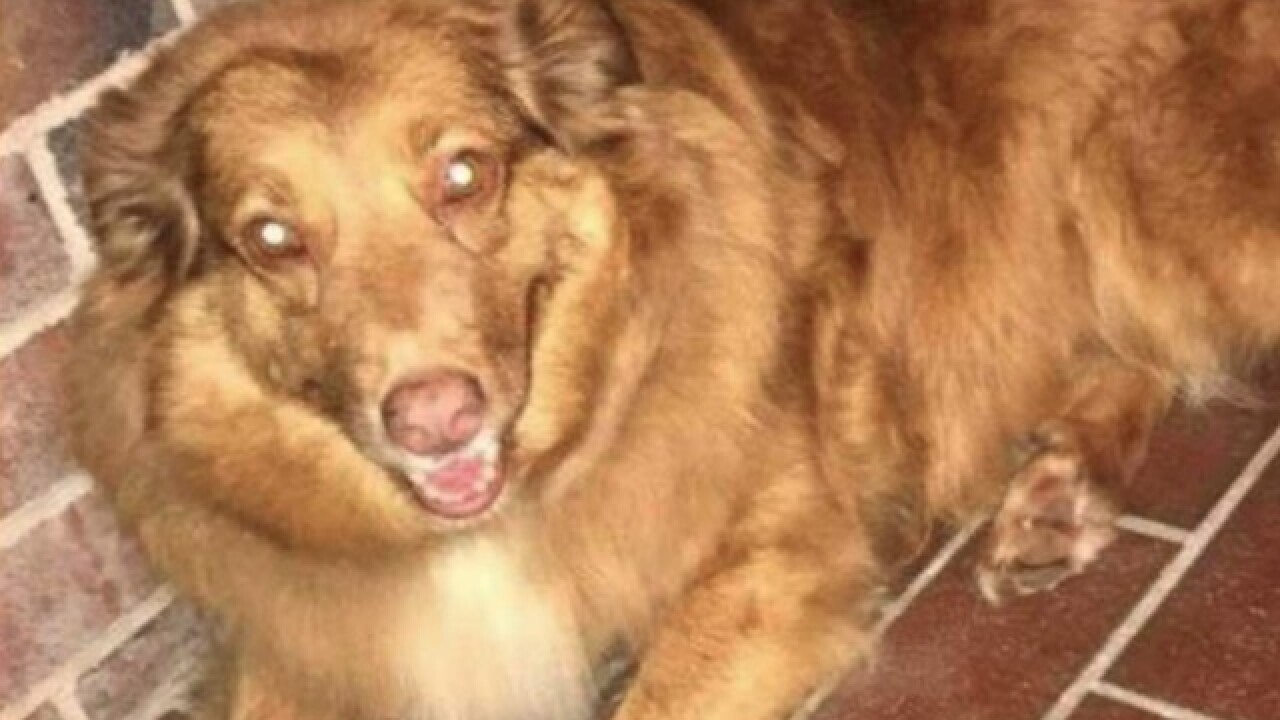 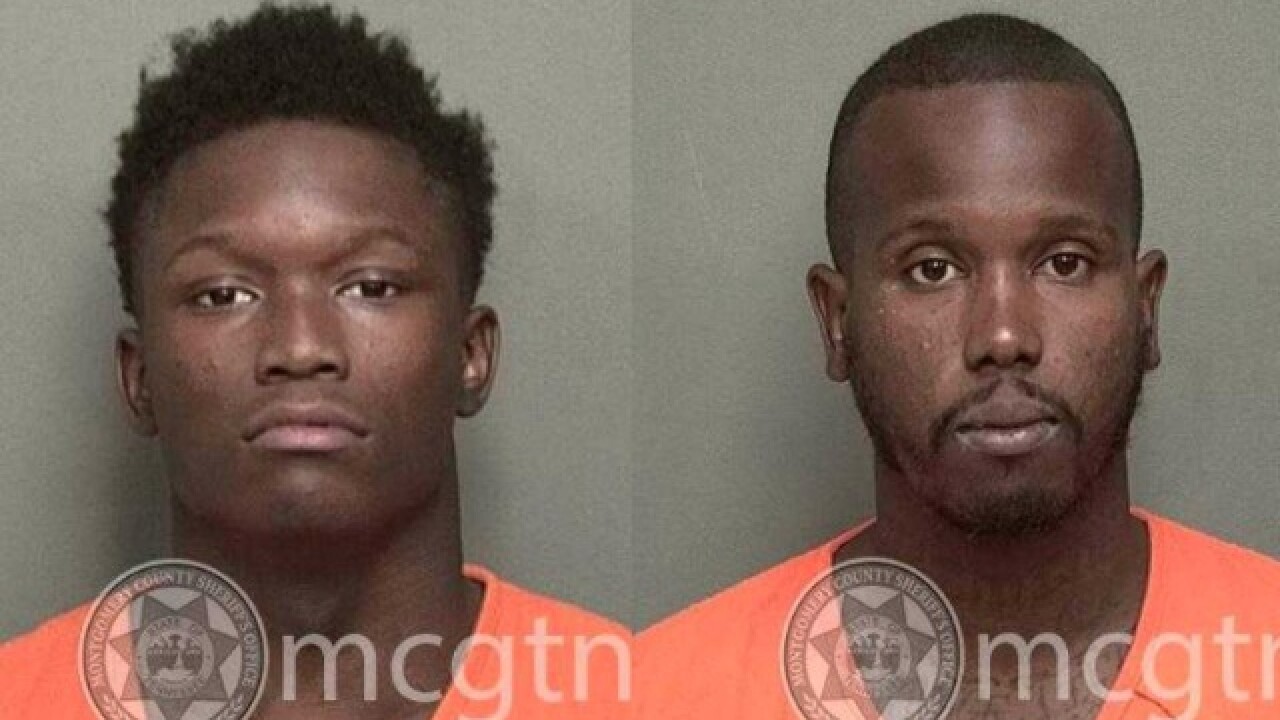 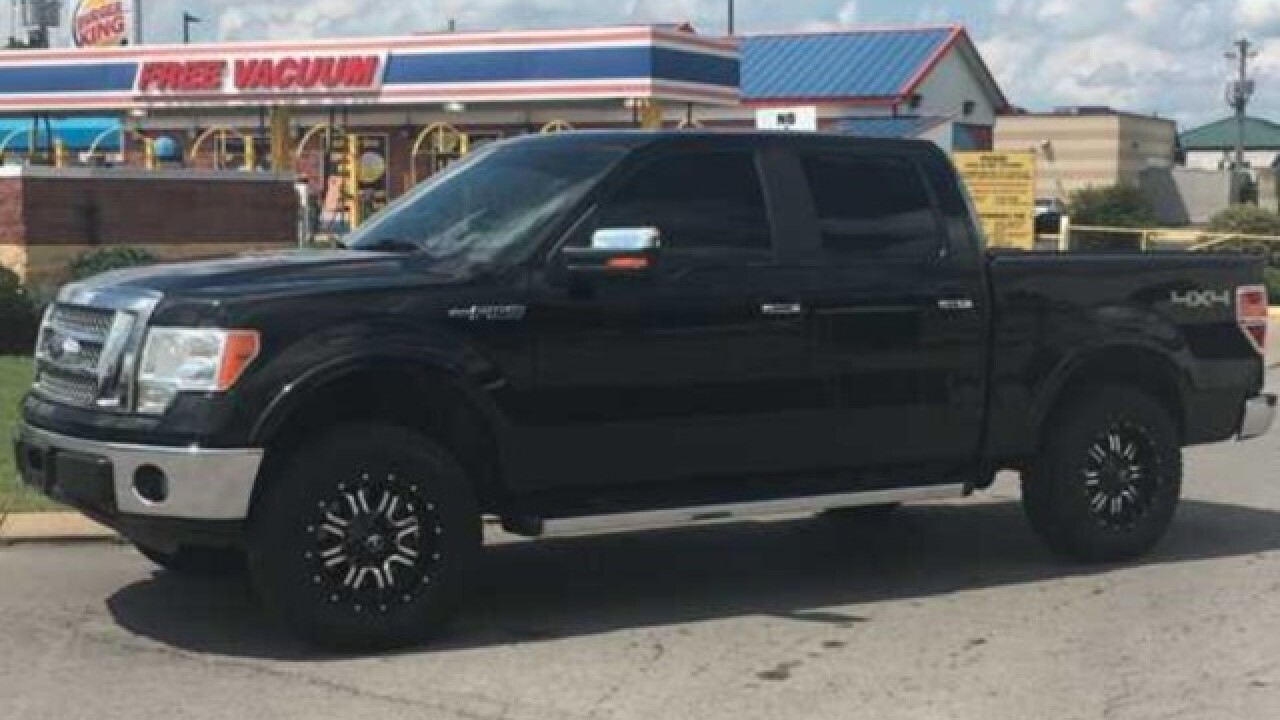 A dog has been found in Clarksville after a robber stole a truck from a woman with the dog still inside during a crime spree.

Two men have been arrested in the string of crimes that started Friday at a Metro PCS.

Clarksville officials said a man walked in the front door of the store, pointed a gun at an employee, and demanded money. The worker complied. While on his way out, the suspect also took some phones.

While officers were still processing the scene, another robbery took place. This time, Chang's Beauty Salon on Ft. Campbell Boulevard was hit. The suspect used a similar method as the first robbery.

He walked in, pulled out a gun, pointed it at the employee, and demanded money. He was given the money but continued to point the gun at the woman. The vehicle and suspect descriptions were similar in both robberies.

A vehicle and suspect matching the description of the robberies were spotted on Providence Boulevard.

As soon as officers attempted to stop the vehicle, a Cadillac CTS, it sped away. The vehicle fled to different locations throughout the city with officers intermittently stopping the chase due to danger being posed to the public by the driver's unsafe behavior.

The driver attempted to turn onto Whitfield Road off 101st Parkway, struck a stopped vehicle, and then two men abandoned the Cadillac.

Officers caught one of the individuals, identified as 18-year-old William Joyvonne Carter, running from the car, but the other suspect, identified as 29-year-old Rico Deshawn Mallory, reportedly assaulted a woman, even biting her, and stole her Ford F-150, along with her dog inside. He fled from the scene.

The dog, Roxy, was not in the vehicle when Mallory was arrested. It was discovered Roxy had been dropped off in the area of Exit 89 in Oak Grove, Kentucky.

According to police in Clarksville, social media and media outlets alerted the public, and Roxy was found by John and Christa Campbell of Oak Grove. She was located around 10:45 p.m. Friday in the area of State Route 1453 near Lester Memorial Church. Police confirmed Roxy was unharmed. She was returned to her owner.

Mallory was booked into the Montgomery County Jail and charged with two counts of aggravated robbery, carjacking, and felony evading. Police said Mallory has an extensive criminal history. He was being held on a $500,000 bond.

Carter was also booked into the Montgomery County Jail on a $260,000 bond and charged with two counts of aggravated robbery and felony evading. According to reports, he also had other warrants for criminal simulation and forging of titles.