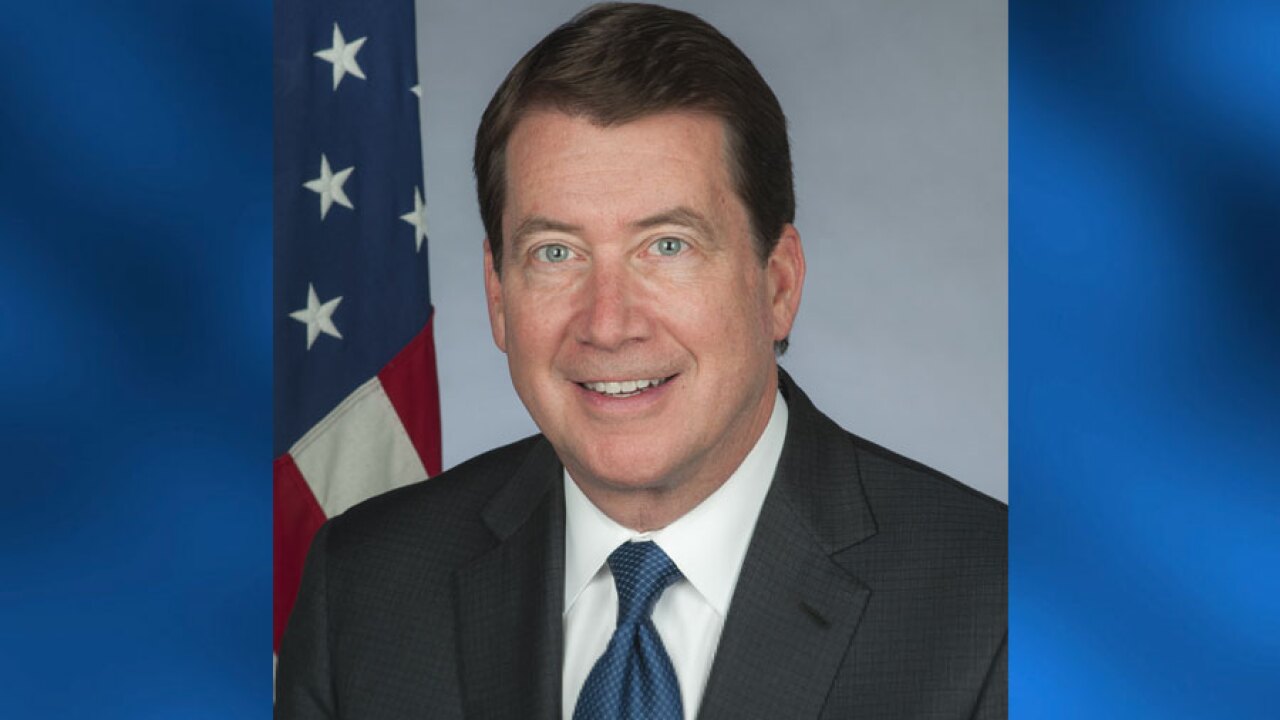 NASHVILLE, Tenn. (AP) — President Donald Trump has offered one more virtual boost on the eve of Election Day for Bill Hagerty, who is tangled up in a tough Republican primary for an open U.S. Senate seat.

On Wednesday, Trump predicted a win for his former ambassador to Japan during his second conference call for Hagerty and supporters ahead of Thursday's election against trauma surgeon Manny Sethi.

The call came hours after the Hamilton County Health Department confirmed Wednesday that there was a virus exposure at a Lincoln Day Dinner the GOP held in Chattanooga on Friday. The campaigns say Hagerty and Sethi both tested negative Wednesday.