Trump Rolls Back Pollution Rules For Drilling On US Lands 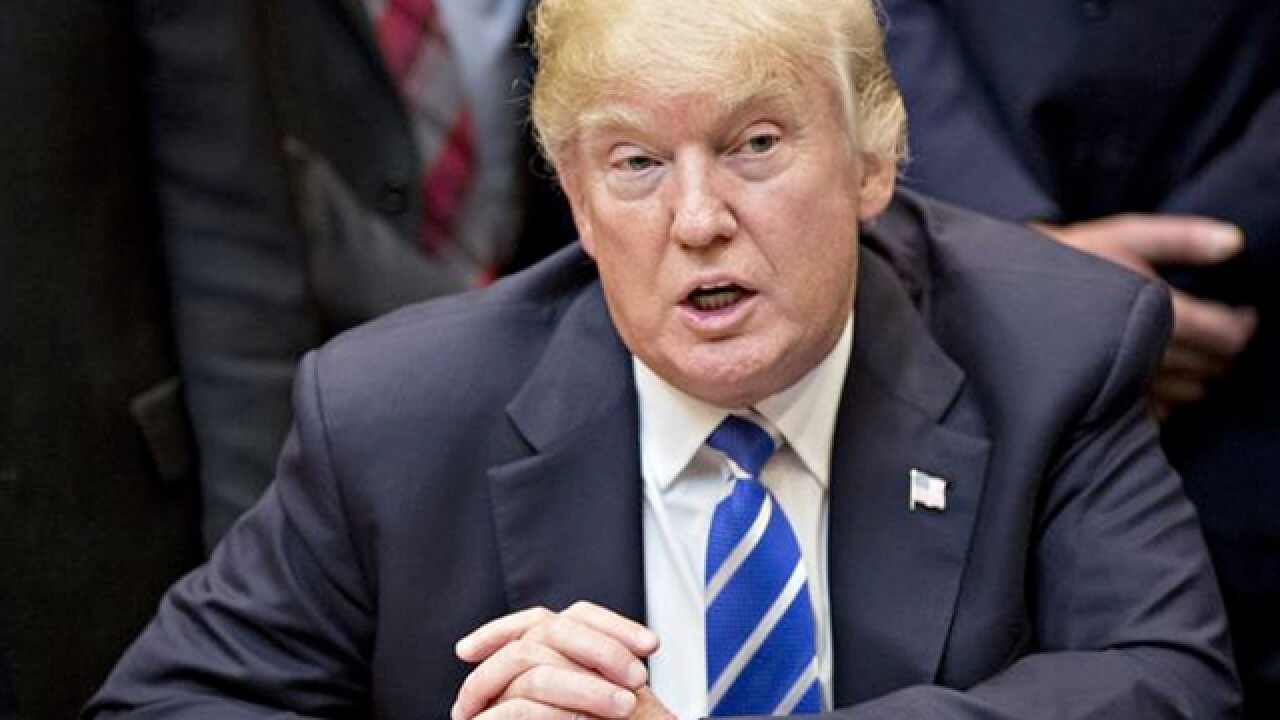 The Trump administration rolled back an Obama-era rule meant to curb climate-changing pollution on Tuesday, easing restrictions on energy companies that allow huge volumes of natural gas to escape after drilling it from U.S. lands.

The move replaces a 2016 rule adopted under President Barack Obama that forced energy companies to capture methane, a key contributor to climate change. The replacement rule does not have the same mandates for companies to reduce gas pollution.

It comes a week after the U.S. Environmental Protection Agency proposed weakening a similar rule for emissions from public and private lands.

Methane is a component of natural gas that’s frequently wasted through leaks or intentional releases during drilling operations. The gas is considered a more potent contributor to climate change than carbon dioxide, although it occurs in smaller volumes.

U.S. Sen. Tom Udall of New Mexico criticized the rollback as a “giveaway to irresponsible polluters.”

The Obama rule had been tied up in the courts ever since its adoption. It was put on hold in April by a federal judge in Wyoming.

An estimated $330 million a year in methane is wasted on federal lands, enough to power about 5 million homes a year.