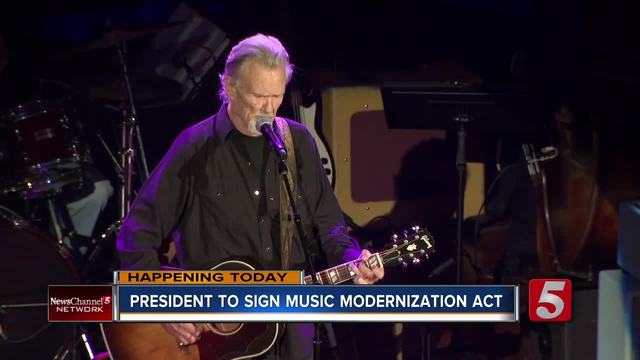 President Trump will sign into law the Music Modernization Act, a bill that will bring sweeping changes to the way music is licensed and songwriters are paid. 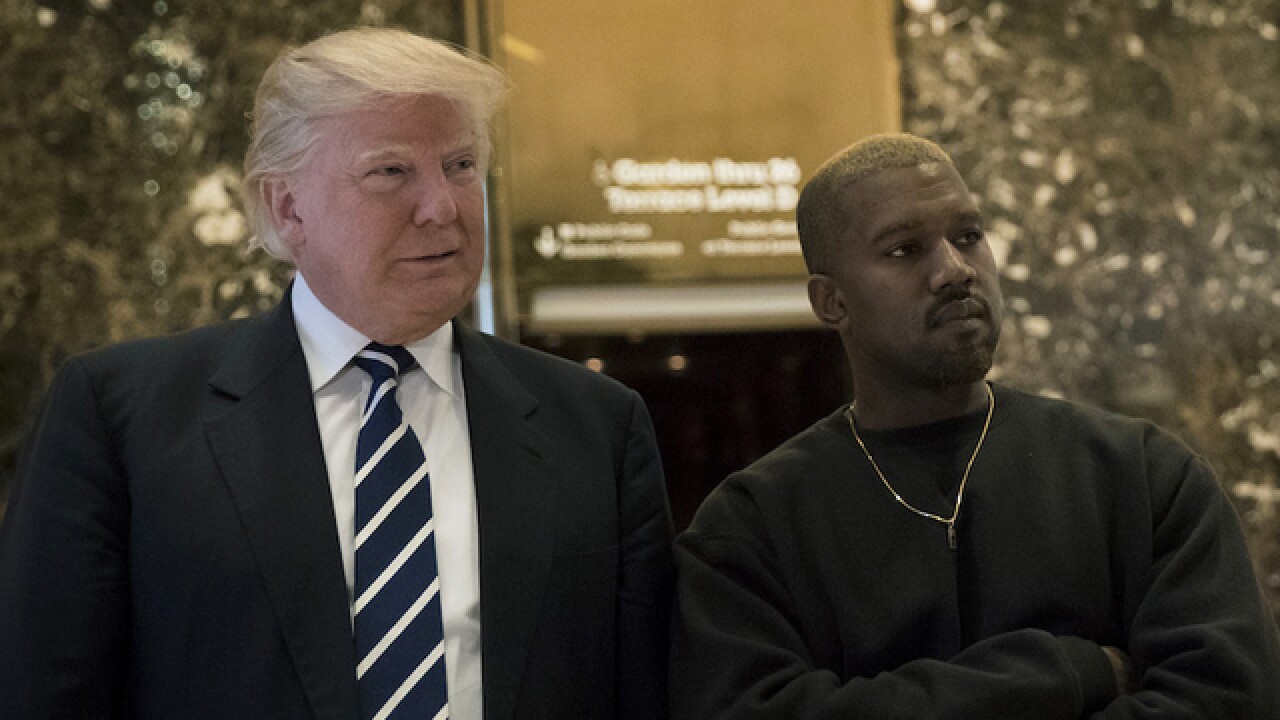 President Trump has signed into law the Music Modernization Act, a bill that brings sweeping changes to the way music is licensed and songwriters are paid.

The Music Modernization Act, championed by Tennessee Senator Lamar Alexander, will ensure that songwriters get paid fairly for their work in the streaming age.

A key aspect of the legislation is the creation of a new independent entity that will license songs to companies that play music online. The group will then pay songwriters, while digital streaming services, like Spotify or Pandora, can ask for a blanket license.

This is the first overhaul to music copyright law in decades. The law will also make sure artists who made music prior to 1972 are paid.

Recording artists didn't have any copyright rights in their works until 1972.