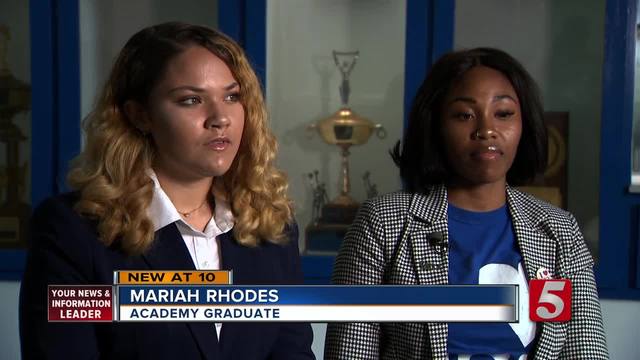 The relationship between police and minority groups continues to be a tough conversation but it's one 18-year-old Mariah Rhodes and 24-year-old Maraieh Sowell won't shy away from. 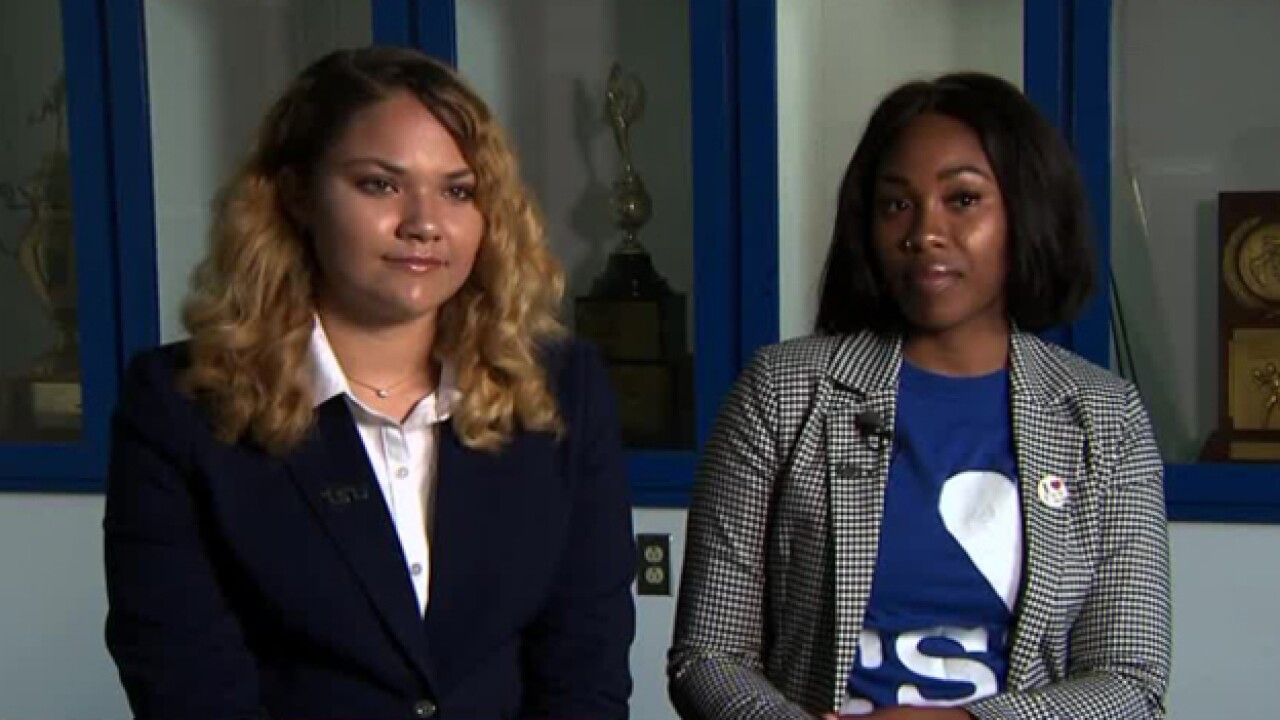 The relationship between police and minority groups continues to be a tough conversation but it's one 18-year-old Mariah Rhodes and 24-year-old Maraieh Sowell won't shy away from.

"Specifically we found out that anytime you pull over a car it's scary," Rhodes said.

Rhodes, a sophomore, said the academy also created a way for officers to better understand why some may not trust law enforcement.

After the shooting and killing of 25-year-old Daniel Hambrick, both graduates said they know trust in the community is broken.

"It's hard trying to build back up a system that has seemed to fail us as African-Americans. It's extremely hard but working in law-enforcement it's a way that you can approach someone," Rhodes said.

"Sometimes you might get a good vibe, sometimes you don't but you never know until you really get to know that person or just talk to that person," Sowell said.

"With the question gaining back trust, that will happen over time but you'll have to get the right people in line for that to happen," Rhodes said.

TSU has gained national attention for its Citizens Police Academy.

In June, HBCU Digest Awards recognized it as the Best Student Organization in the nation.