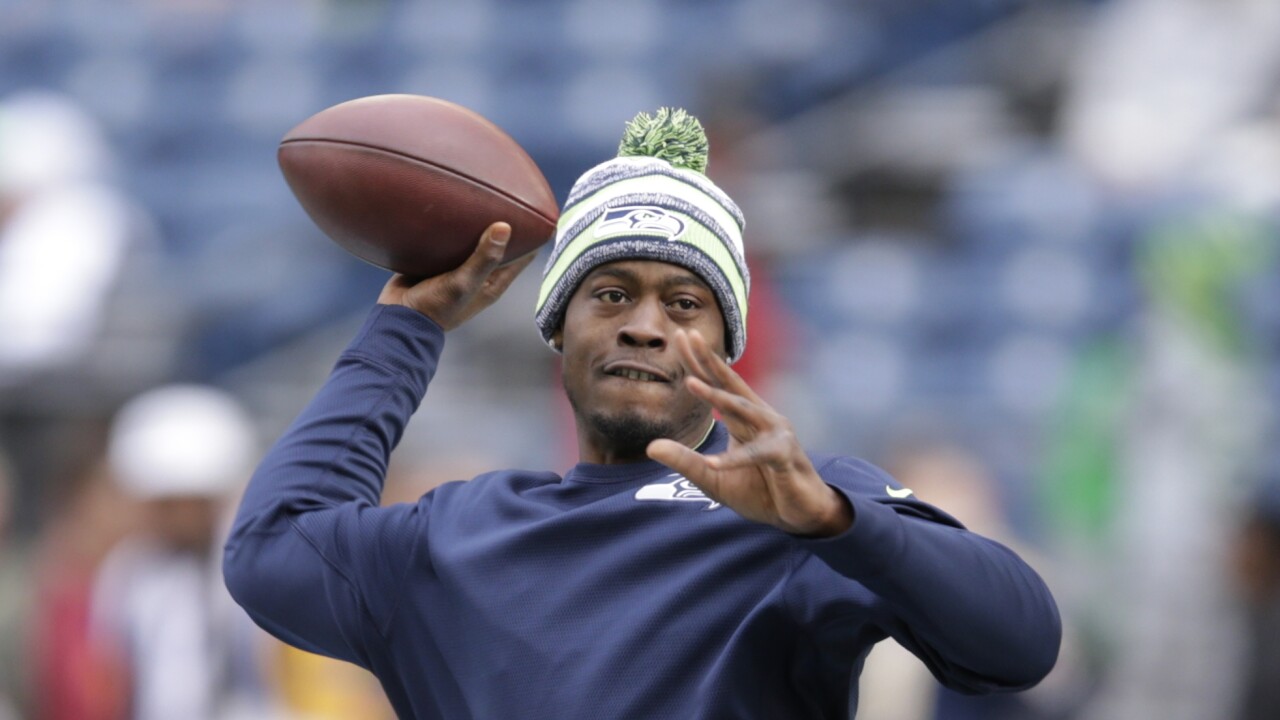 “My heart is so heavy with hurt hearing of the passing of Coach Jackson,” said TSU Director of Athletics Teresa Phillips. “We were blessed with him for a short time but he did make an impact with our young men in this one season at TSU. Our thoughts and prayers go out to his young family and all who knew and loved him. We lift up all who are mourning today. Each loss is piercing. Today I ask God’s comfort to spread through the TSU community, the nation and the world.”

Jackson joined the TSU football staff in 2019 after working at his alma mater, Alabama State University.

He spent 10 years as a quarterback in the NFL. During his career, he played with the Minnesota Vikings, Buffalo Bills and was apart of the Super Bowl-winning Seattle Seahawks team in 2014.

Jackson served as backup quarterback to Russell Wilson, who mourned the loss of his former teammate on Twitter Monday morning.

TJack... you will be missed. Praying for your family...Love you man. 💔

TSU said Jackson mentored quarterback Cameron Rosendahl during one of the better seasons in program history. During Jackson's mentorship, Rosendahl set a program record for completions in a season and became the fourth player to throw over 3,000 yards.

“Our thoughts and prayers go out to the Jackson family in this time of bereavement,” said TSU Head Coach Rod Reed. “We are devastated. He was an awesome young man and he will be missed by our players, our staff and the TSU family.”

Jackson leaves behind his wife Lakitta and three children.