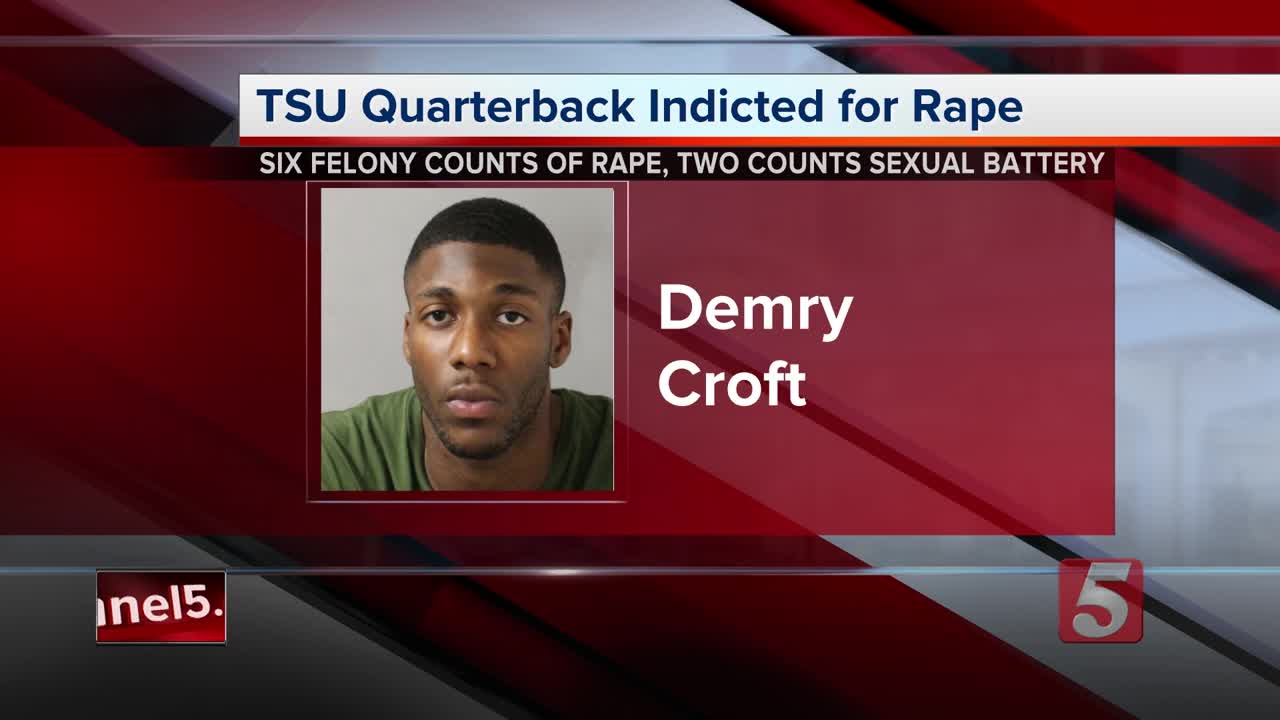 Tennessee State University quarterback Demry Croft has been charged with six counts of rape and two counts of sexual battery. 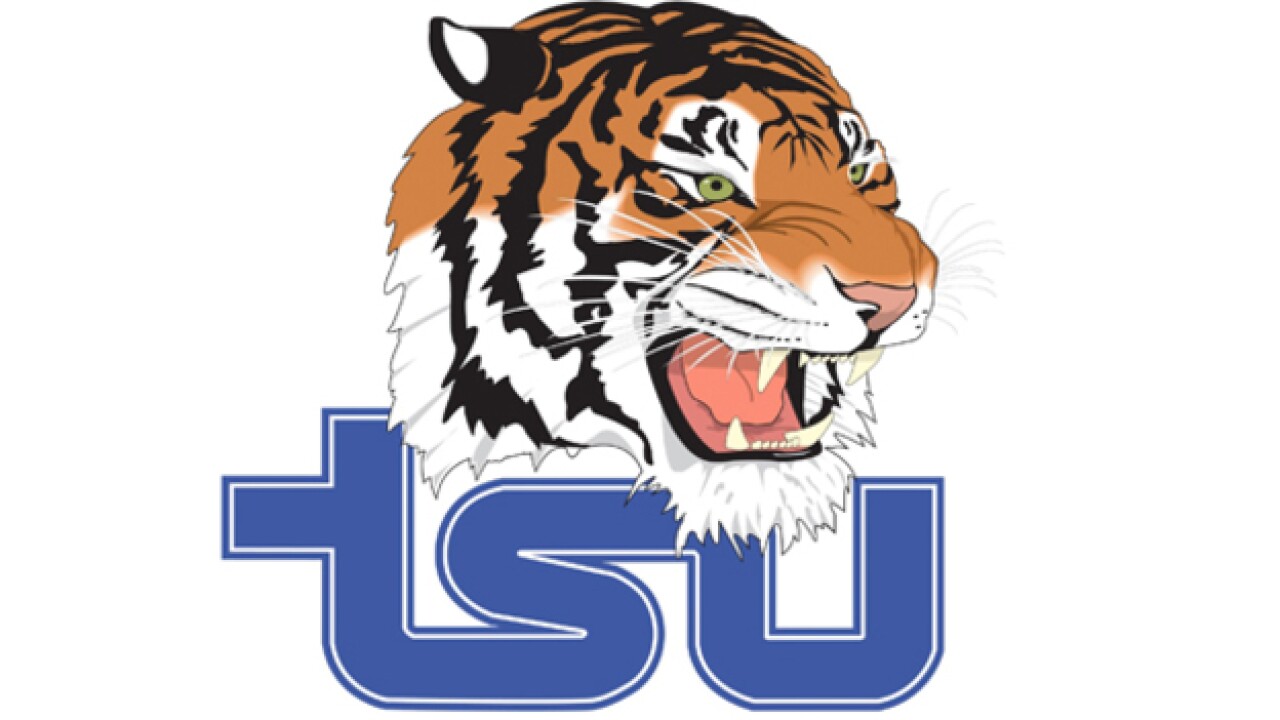 NASHVILLE, Tenn. (WTVF) — Tennessee State University quarterback Demry Croft was suspended indefinitely from the team after being charged with multiple counts of rape and sexual battery.

Croft was arrested Monday from an incident back on December 1st. He’s been charged with six counts of rape and two counts of sexual battery.

An indictment was filed in court on Friday. The 22-year-old was released Monday night on a $50,000 bond.

According to an indictment, Croft did "intentionally engage in unlawful sexual activity" with the alleged victim without her consent.

Croft, a transfer from Minnesota, played quarterback for the first four games of the 2018 season before suffering an injury.

"The University is aware that a student athlete was arrested in a criminal matter. Due to federal and state student privacy laws, no further comment can be made at this time. However, the University takes seriously any allegation of sexual misconduct that may affect our campus community."

The next day, officials posted to Twitter saying Croft was "suspended indefinitely from the football team and all athletic facilities following his arrest on rape and sexual battery charges."