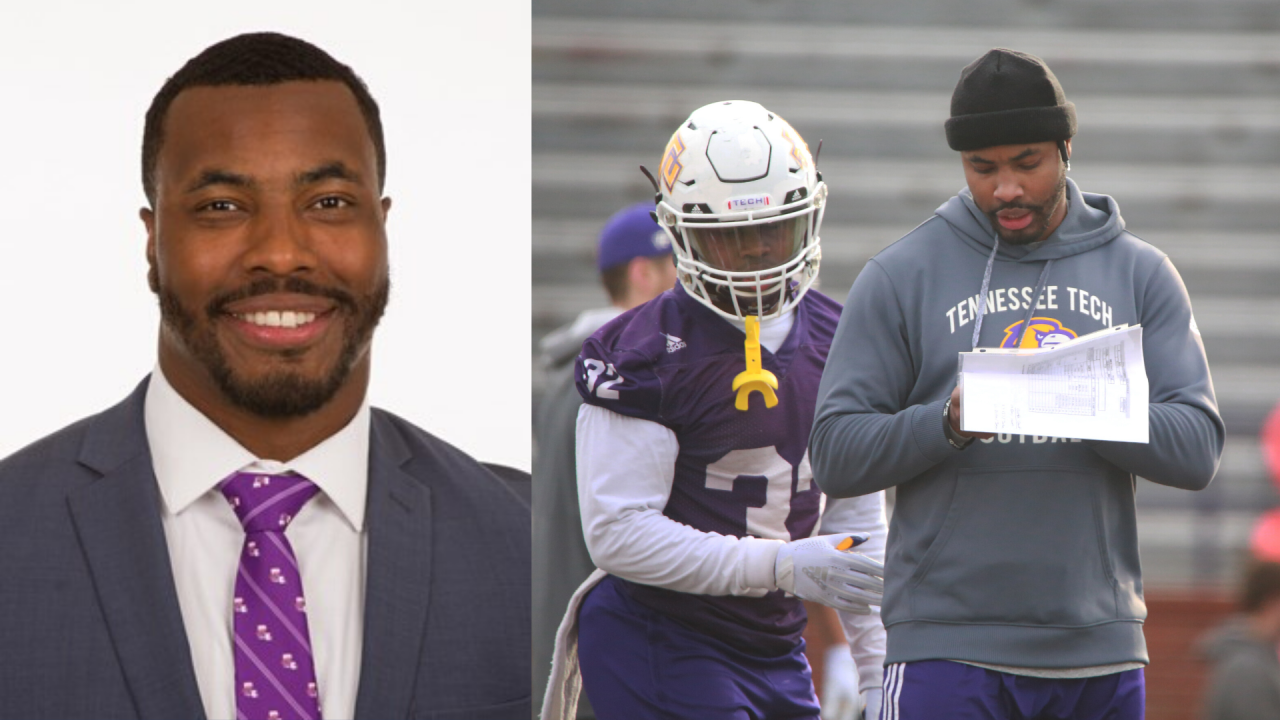 TTU officials made the announcement Sunday afternoon on the school's website.

Coach Howse was a recent addition to the TTU staff in late January as a special teams coach. He started his first spring practice with the team in March before practices were suspended from the COVID-19 pandemic.

Before coming to TTU, Howse coached at Oklahoma Baptist from 2015 to 2016. He then went to his JUCO alma mater, Northeast Oklahoma A&M. Howse was also named the NJCAA Top Assistant Coach in 2017.

“Gerald was a first-class young man. He was highly thought of by so many people. His coaches at Siegel High School – Greg Wyatt and David Watson – always brought him up whenever we had positions come open."

“He displayed a very positive attitude. He was a man of character who lived out faith, family and football. He was so close to his family – his mom, dad and sister – that it was one of the biggest reasons he came here to Tennessee Tech: coach in the area, be back in Middle Tennessee and be close to his family.”

Alexander continued, “He was an outstanding coach and a man every coach would want on his staff. Gerald made a huge impact on our players in the short time he was here. Our thoughts and prayers are with his family and friends, as well as the Tennessee Tech football family. Anytime you lose a staff member, it affects a lot of people.”

Tech Director of Athletics Mark Wilson added, “Our hearts and prayers are with Gerald’s family and friends. He was a dynamic, young assistant coach who quickly became a Golden Eagle and embodied all you want as a leader of young men. We will miss him deeply.”

Howse is survived by his parents Tracy and Gerald Howse, Sr., as well as his sister, Devenea. Funeral information will be shared when available.