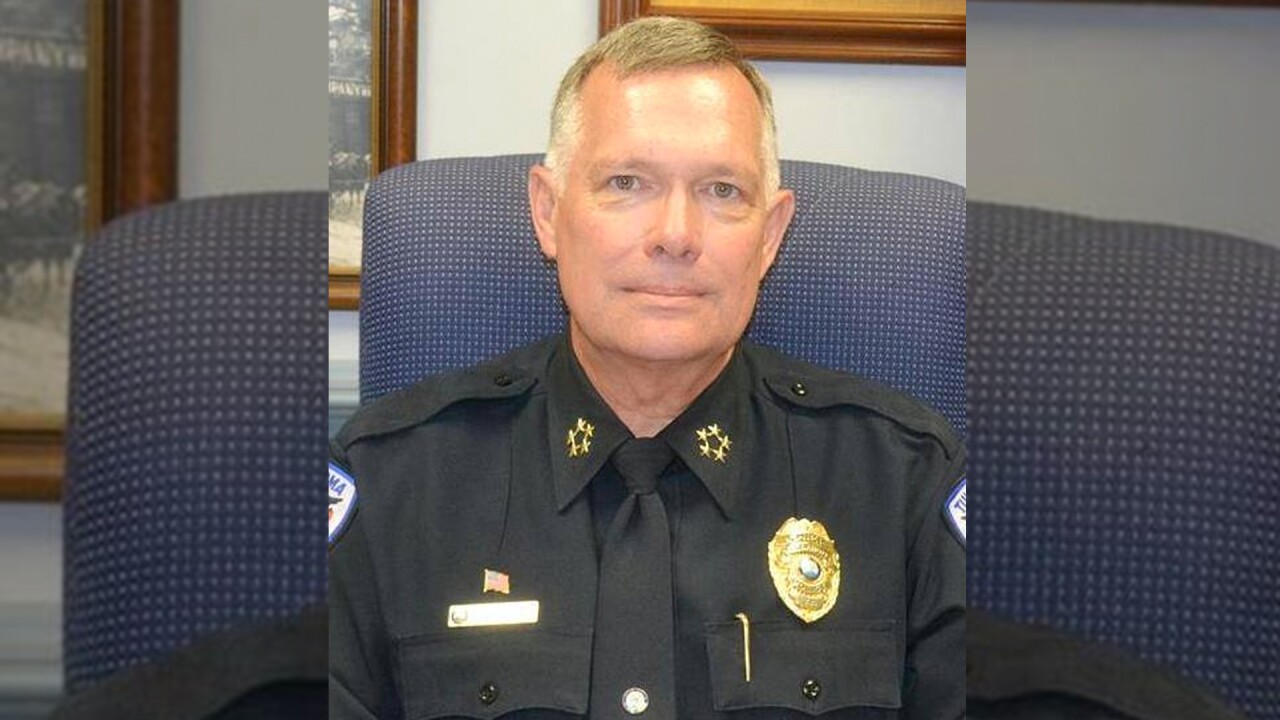 TULLAHOMA, Tenn. (WTVF) — Tullahoma Police Chief Paul Blackwell has resigned from his position after pleading no contest to a charge of tampering with evidence.

Blackwell pleaded no contest to the charge Monday in Coffee County Circuit Court, according to the Tullahoma News.

The Tennessee Bureau of Investigation opened the case back in December.

As part of the agreement he relinquished his POST certification, meaning Blackwell can't be a police officer in Tennessee for the rest of his life.

The sentence is under deferred judgment, meaning if he completes the probation without issue it can be expunged from his record.

Editors Note: An earlier version of this story stated Blackwell pleaded guilty. At the time of posting, that was the information provided to NewsChannel 5 by the district attorney. According to the Tullahoma News, Blackwell plead no contest.