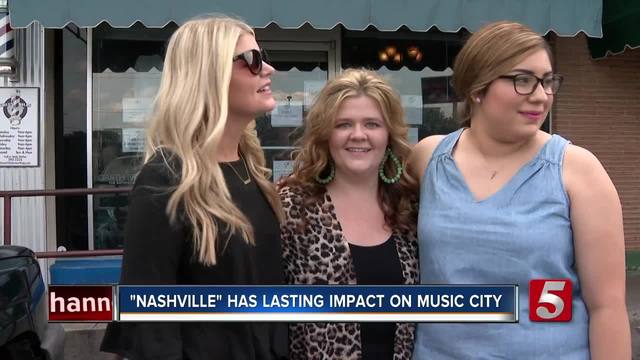 For the better part of the past decade, TV crews have traveled throughout Music City filming episodes of the TV show "Nashville," which after six seasons, had its last episode air Thursday. 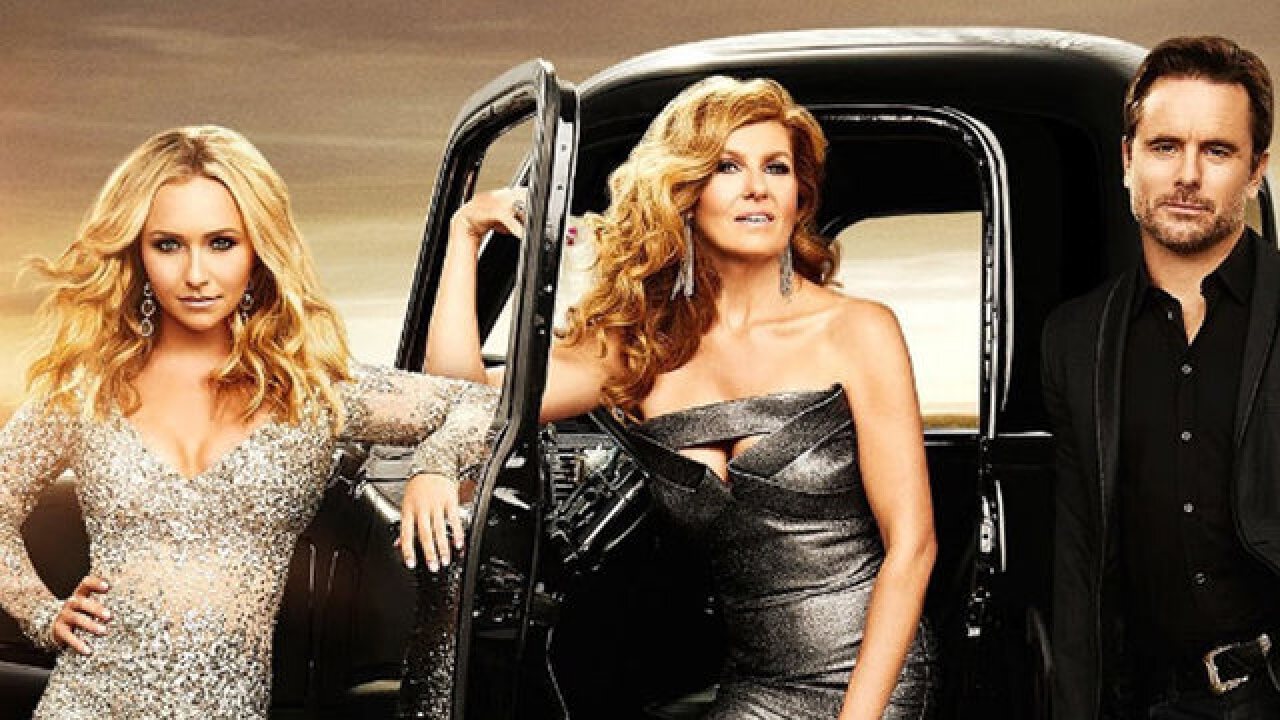 For the better part of the past decade, TV crews have traveled throughout Music City filming episodes of the TV show "Nashville," which after six seasons, had its last episode air Thursday.

While the show packed plenty of drama in, it also introduced the world to a town that was built on a song and gave people an inside look at many parts of Nashville, including the legendary Bluebird Cafe.

"As the television show expanded and social media expanded, we started to become a celebrity in it of ourselves," Erika Wollam Nichols, owner of the Bluebird Cafe, said.

Some of today's biggest hits were performed for the first time at the Bluebird Cafe, which became a staple of the TV show.

"They spent three weeks on site measuring, taking color samples, taking all the pictures off our walls and copying them and putting them back exactly as they are," Wollam Nichols said.

Open for 36 years, the Bluebird has played host to Garth Brooks, a young Taylor Swift, and plenty of songwriters still working to get their first big hit, and for Nichols, she was happy to help showcase that part of Music City to the world. She even got to play herself in multiple episodes, script written for her and all.

"Sometimes it would be like, 'I don't think I'd say that!' And sometimes they'd let me change it. Other times, not," Nichols recalled.

The Bluebird was already a destination for fans of songwriters, but the show took it to a new level, with people traveling to the venue in Green Hills simply to get their picture taken in front of the iconic blue banner.

While the show came to an end, the city of Nashville, the Bluebird Cafe, and its essence will live on.

"Nashville is a town built on songs and songwriters," Nichols said. "Our room is an opportunity for people to kind of get close to where the music actually begins."

Many of the stars of the Nashville TV show said they plan to stay in Nashville, with many pursuing music careers.