Crews free man after car hits guardrail on I-40 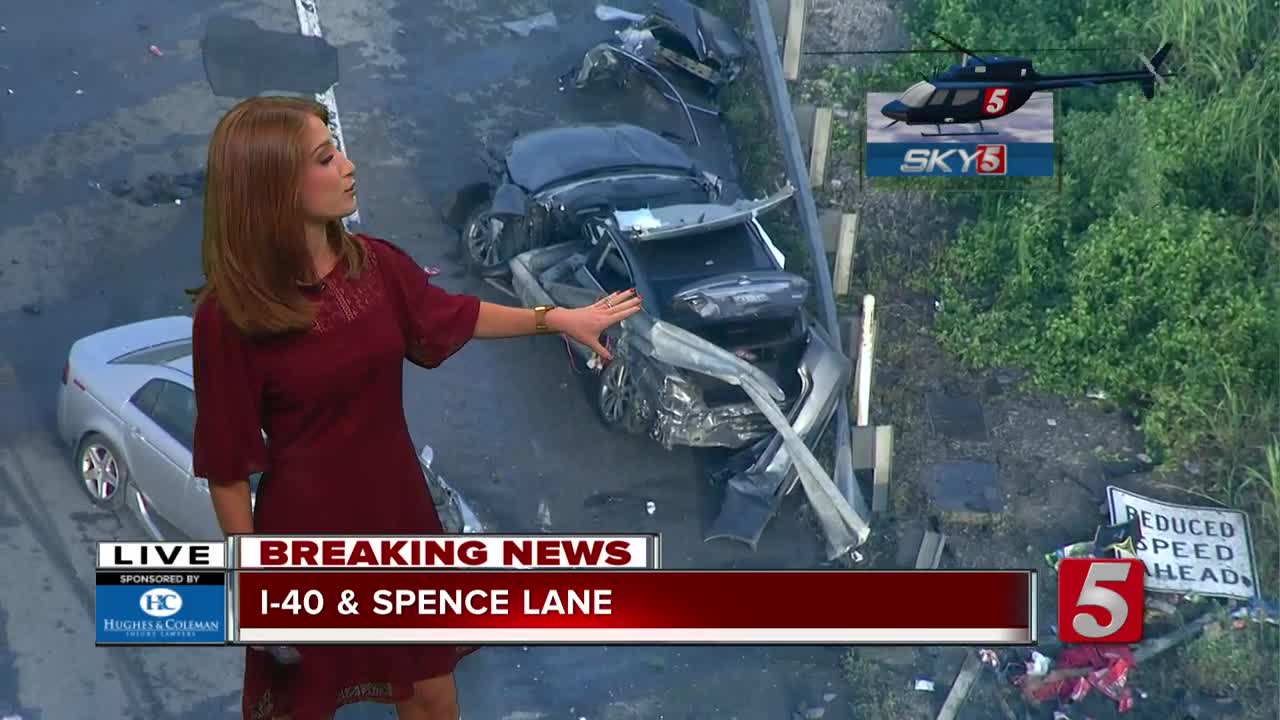 Traffic along Interstate 40 westbound has come to a standstill after a two-car collision. 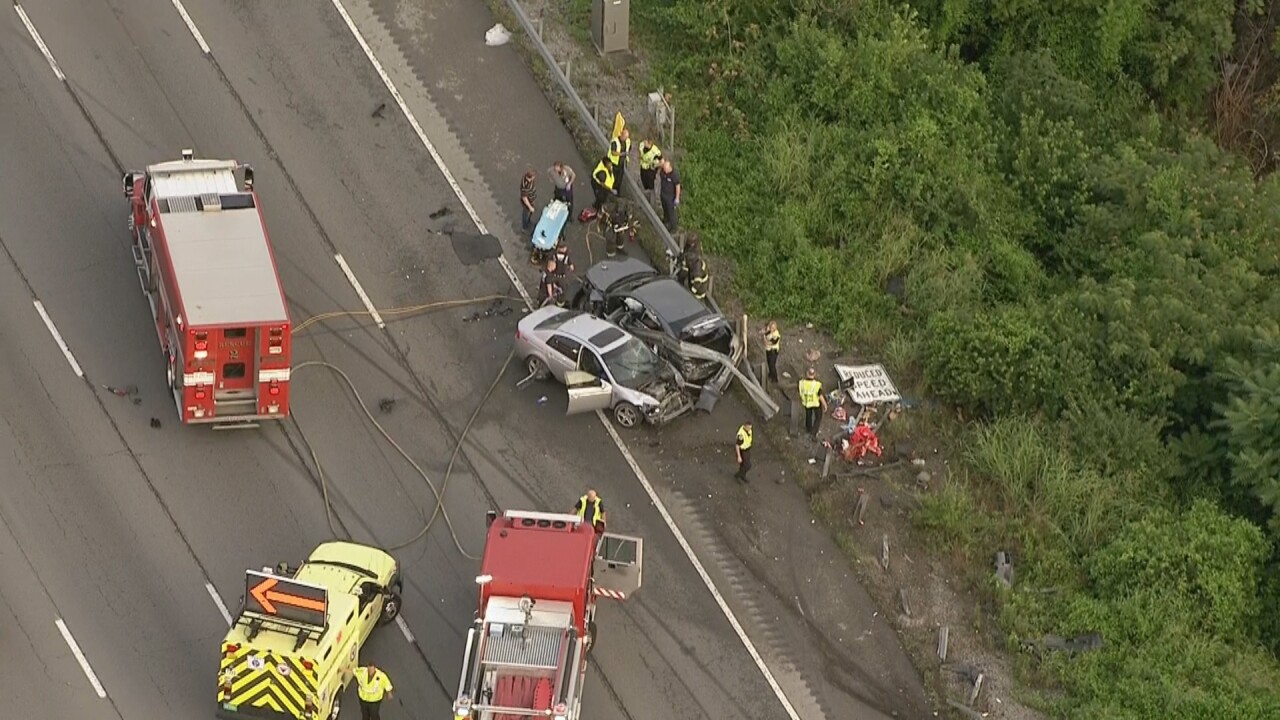 NASHVILLE, Tenn. (WTVF) — Crews rescued a pinned man from a car after a two-vehicle crash on Interstate 40 in Nashville.

The cause of the crash was unclear. One of the vehicles struck the guardrail, pinning one person inside.

Sky 5 flew over the scene and showed that the guardrail actually went through the car.

WOW this crash looks bad. Guardrail into the car and one person trapped inside. They appear to be moving/talking. I-40 WB is really backing up near Spence Ln. Lebanon Pike instead #5LiveTraffic pic.twitter.com/6wkgaOzx2g

Crews spent several minutes working to free the man. He seemed to be talking and moving the entire time.

The wreck snarled traffic for thousands of drivers, causing a miles-long backup on the interstate.