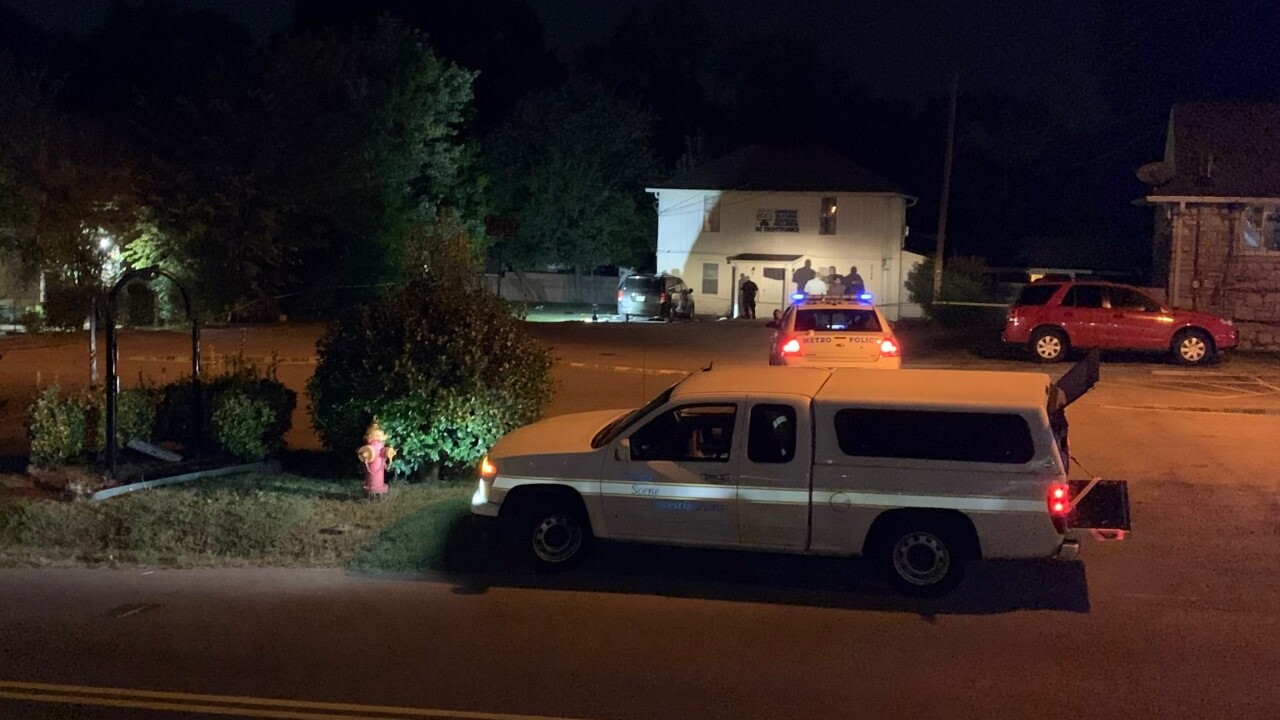 Officials responded to the 2000 block of Old Elm Hill Pike around 7:30 p.m., where they found Gennaro Daniele and Jesus Torrero, with multiple gunshot wounds. The residence belonged to Daniele.

The suspected shooter drove off in a burgundy Chevrolet. That vehicle was later seen trying to drop off a gunshot victim, Quencharios Edmonds, at Summit Medical Center. The car left when approached by hospital staff. Edmonds was later found dead in his SUV parked on Enon Springs Road in Smyrna.

Daniele and Torrero were taken to Vanderbilt by first responders and pronounced dead shortly after.

Anyone who sees the Chevrolet sedan is asked to contact Crime Stoppers at 615-742-7463. Tips can remain anonymous and may qualify for a reward.