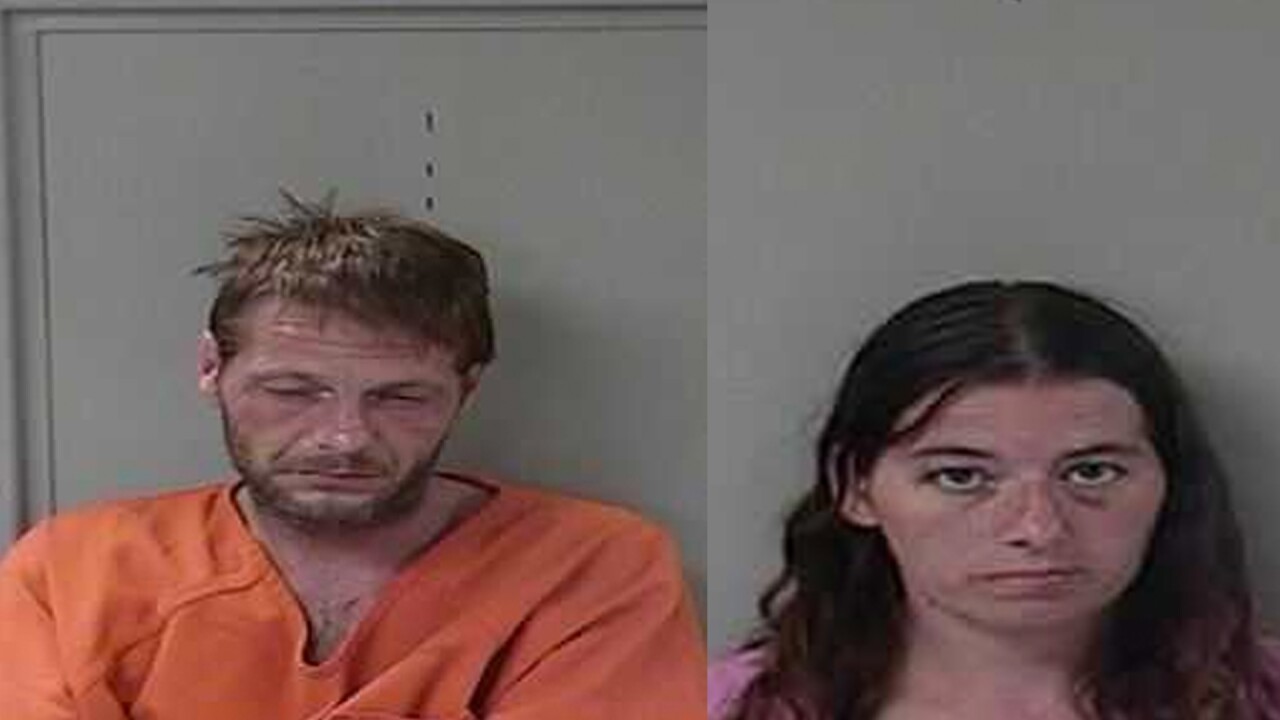 RUTHERFORD COUNTY, Tenn. (WTVF) — Two homeless people are in custody after property was stolen from a church.

Shannon Pugh, 41, and Candice Brewer, 31, are charged with burglary and theft after the incident at the Hickory Grove Missionary Baptist Church.

According to the Rutherford County Sheriff's Department, church members spotted a person in the area of the church along with property from the church in a wooded area.

They told the pastor who then contacted the sheriff's office.

After a search through tough conditions, Brewer was found on Newsome Road after receiving calls from citizens in the area.

Pugh was arrested later in the afternoon.

He is also facing previous charges of aggravated kidnapping, domestic assault and failure to appear in court.

Both suspects are currently being held at the Rutherford County Adult Detention Center.