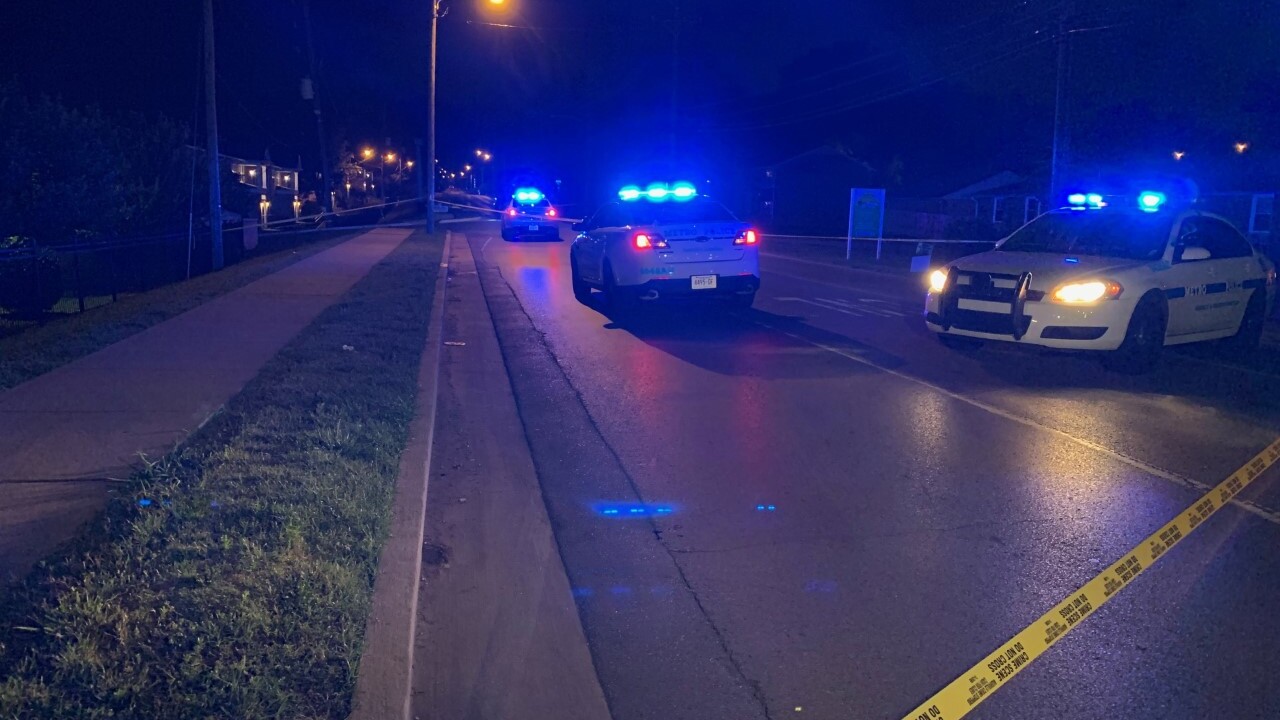 Metro police say officers responded to a report of multiple shots fired. When they arrived, they found a victim who had been shot in the torso still on the scene.

That victim was taken to Vanderbilt University Medical Center in critical but stable condition.

Shortly after that, a second victim walked into TriStar Southern Hills Medical Center, having been shot in the leg.

The second victim said he and the first victim were standing on Richards Road. It's then a gold sedan pulled up to them and the suspect began shooting at them from the vehicle.