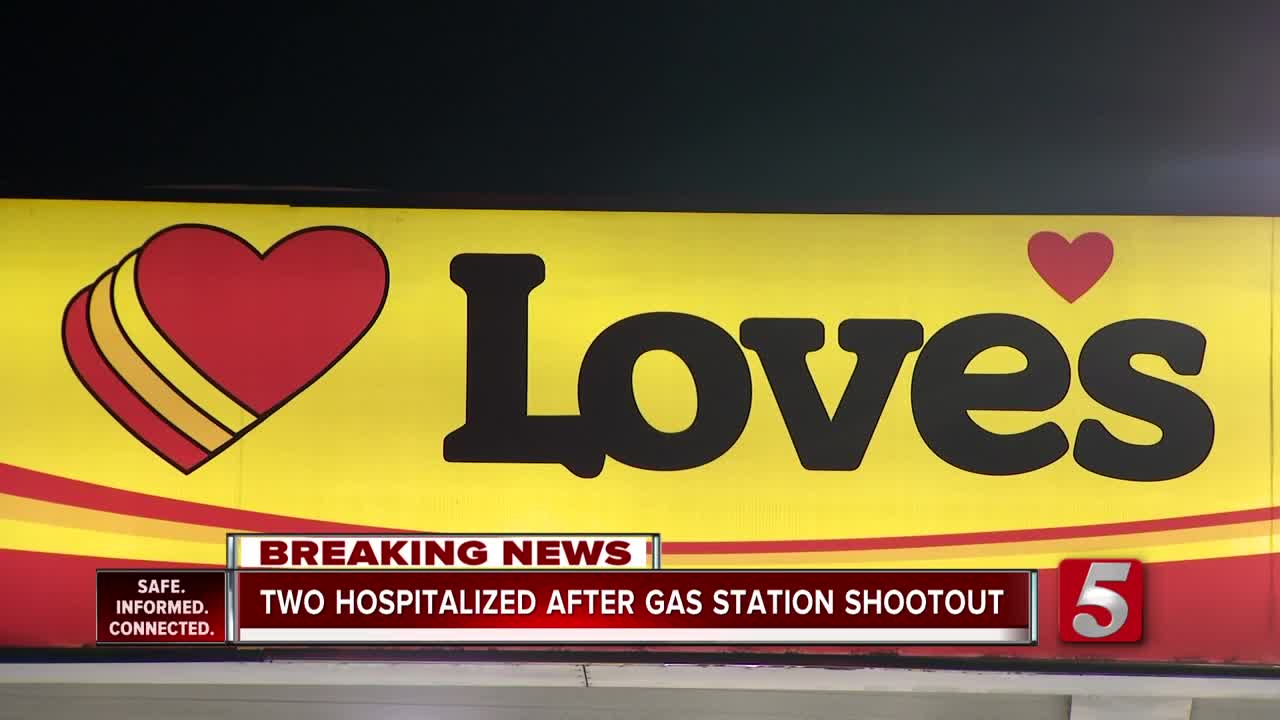 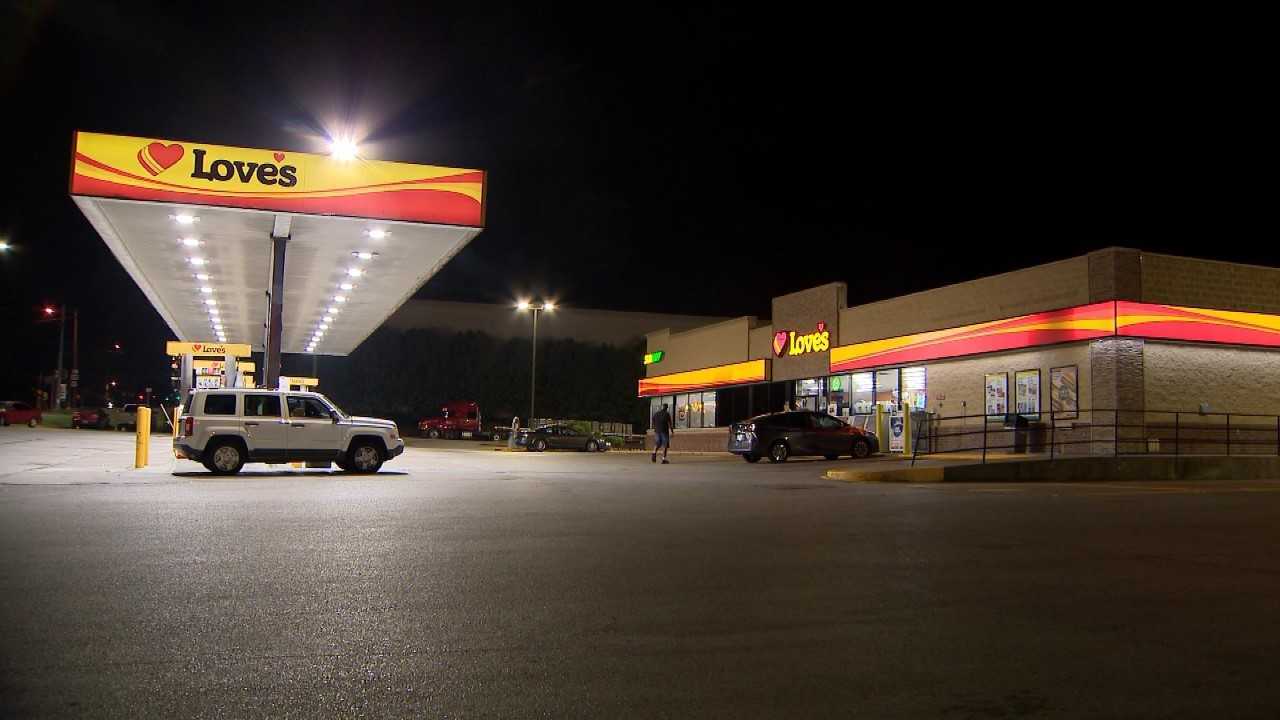 NASHVILLE, Tenn. (WTVF) — A teenager has been arrested after his attempted robbery of a man that left both of them shot at a gas station north of downtown Nashville.

According to Metro police, a 24-year-old man was the victim of an attempted robbery after a shooting was reported at about 11:30 p.m. Wednesday at Love's Travel Shop on West Trinity Lane.

The victim told police he stopped at the station to get gas. While at the pumps, the teenager - 16-year-old Deontaye Gooch-Blacksmith - approached him and asked if he wanted to buy some marijuana.

When a struggle over the gun ensued, the victim was shot three times in his groin area. He exited the car, pulled his own handgun and shot at Gooch-Blacksmith, striking his arm.

The victim drove himself to Centennial Women's Hospital and explained to detectives what had happened. He was then transferred to Vanderbilt University Medical Center for surgery.

Gooch-Blacksmith drove himself to Skyline Medical Center. He refused to speak with the detectives there.

Gooch-Blacksmith will be booked at juvenile detention when he is discharged from the hospital. He has prior arrests for aggravated robbery in June 2019 and July 2018.