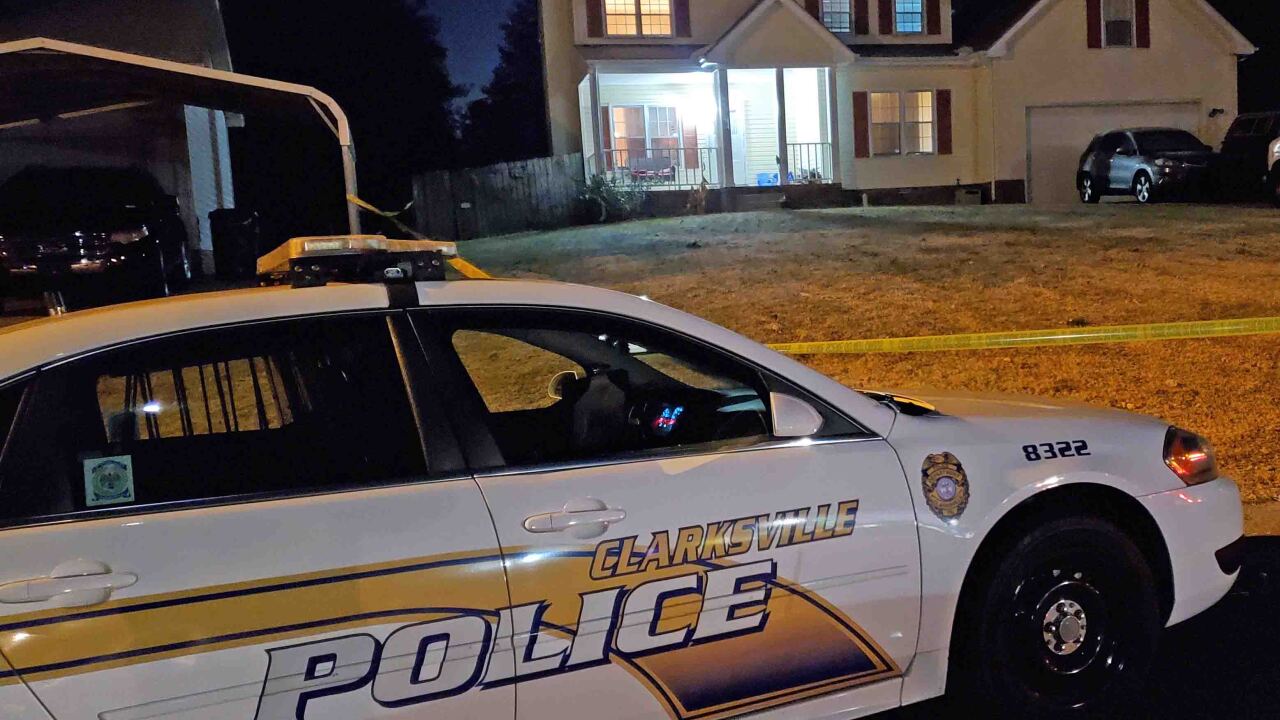 Police said at least two men went into the home in the 1000 block of Dandelion Road through an unlocked door just before midnight.

After an argument broke out between the men and those inside the home, two people were shot and killed, 33-year-old Deontrea Milligan, who lived in the home, and 37-year-old Nicoli Jefferies. Police said Jefferies was found dressed in dark clothing and wearing a mask.

Police do not know how many people were inside the home before officers arrived. Two children were also inside during the home invasion, but they were not hurt.

One person has been arrested in this case. Police charged 34-year-old George Northington with criminal homicide for the death of Milligan.

Clarksville police are also looking for Richard "Kenny" Woodson. Aside from the deadly shooting, Woodson is also wanted for aggravated assault.