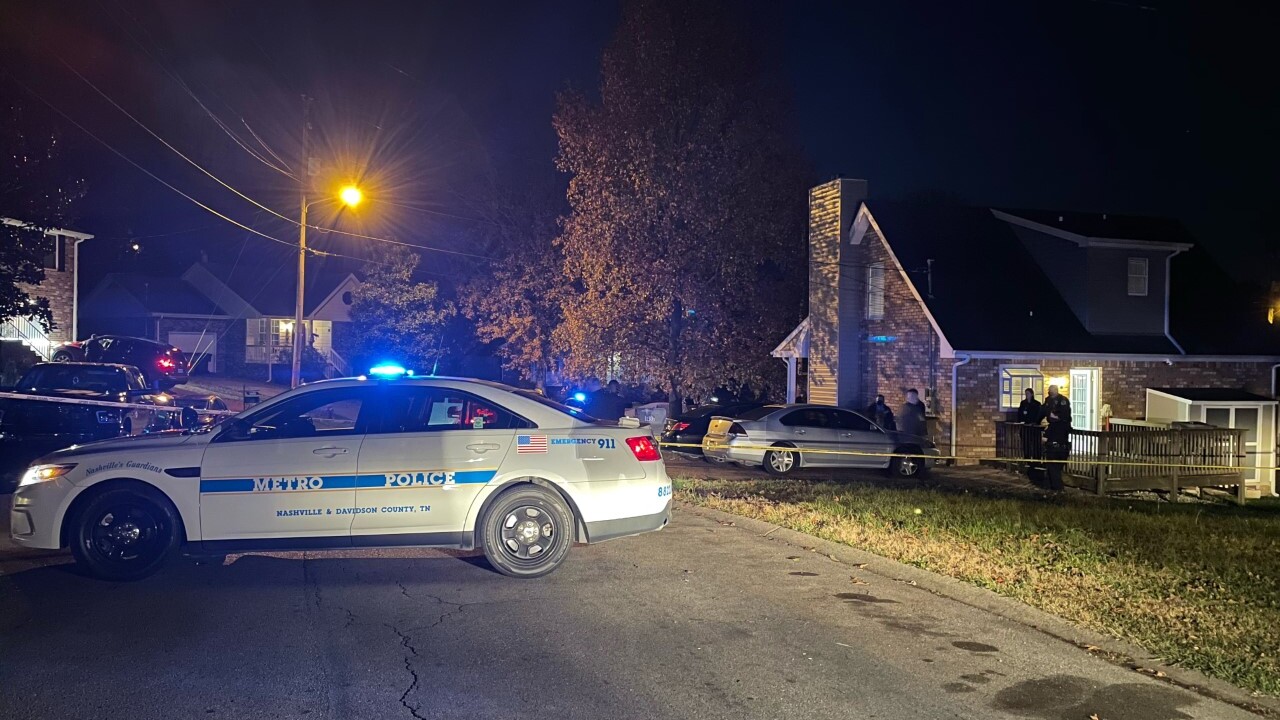 NASHVILLE, Tenn. (WTVF) — Two men are dead after a shooting in Antioch police say appears to be targeted.

Metro Police responded to a house belonging to Cedarius McCorry on the 1400 block of Rice Hill Circle around 6:30 p.m. Friends of McCorry, 30, hadn't heard from him that day and went to check on him. They found him dead with gunshot wounds on the first floor.

They found a second victim dead on the second floor. His identity has not been released.

Police found just over a quarter pound of marijuana, pills, digital scales and several thousand dollars in cash at the scene. They are exploring possible drug motive involved with the case.

No suspect is in custody.