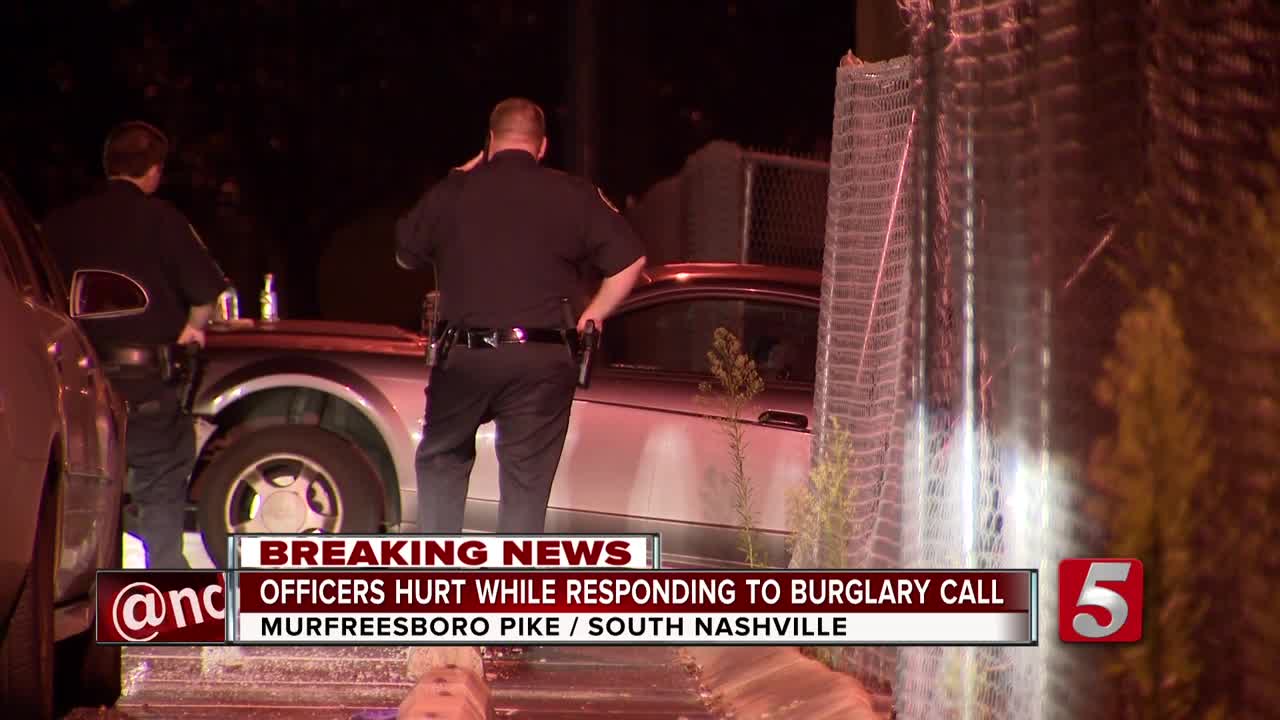 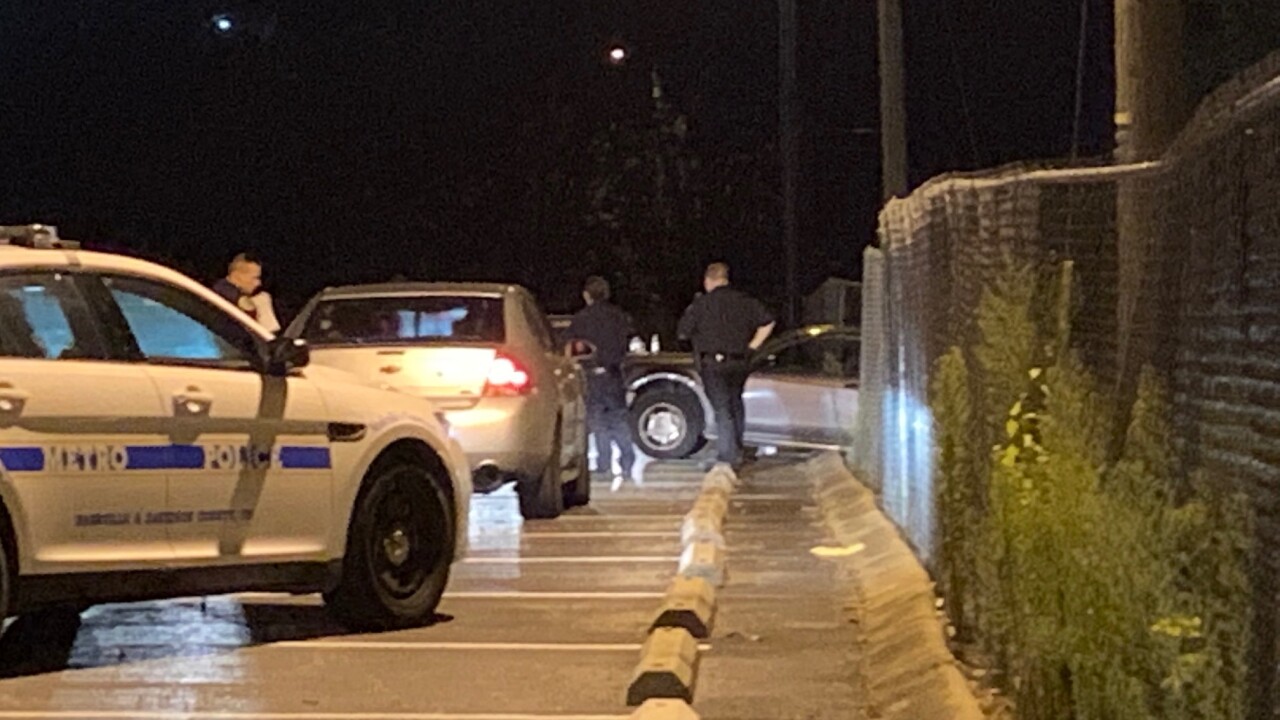 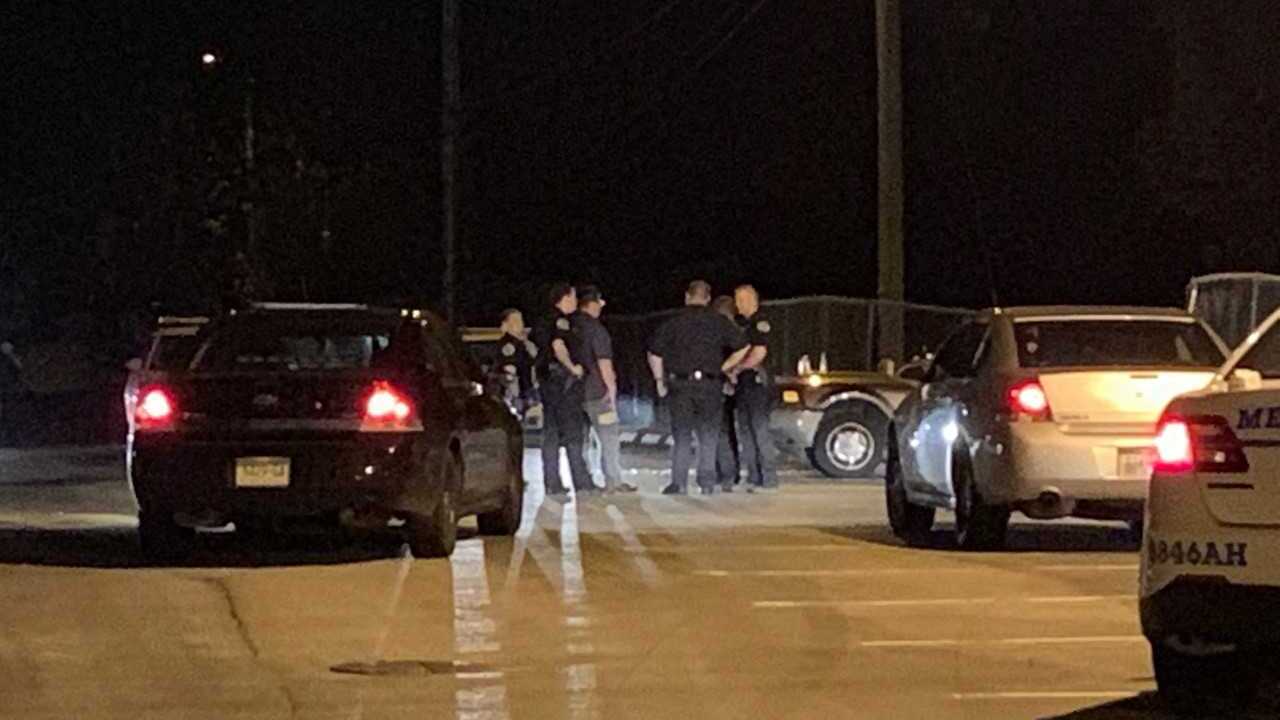 Officers responded to Mt. Zion Church on Murfreesboro Pike at about 2 a.m. Monday. They were called to a burglary alarm that had gone off at the church.

While investigating, police said they noticed a man in a vehicle in the back of the church. They approached him and determined there were warrants for his arrest, police said.

The suspect tried reversing his vehicle to get away and two officers were injured, according to police.

The two officers were taken to area hospitals to be checked out, but they are expected to be okay.

The man was taken into custody. Officers at the scene did not say what charges the man is expected to face.