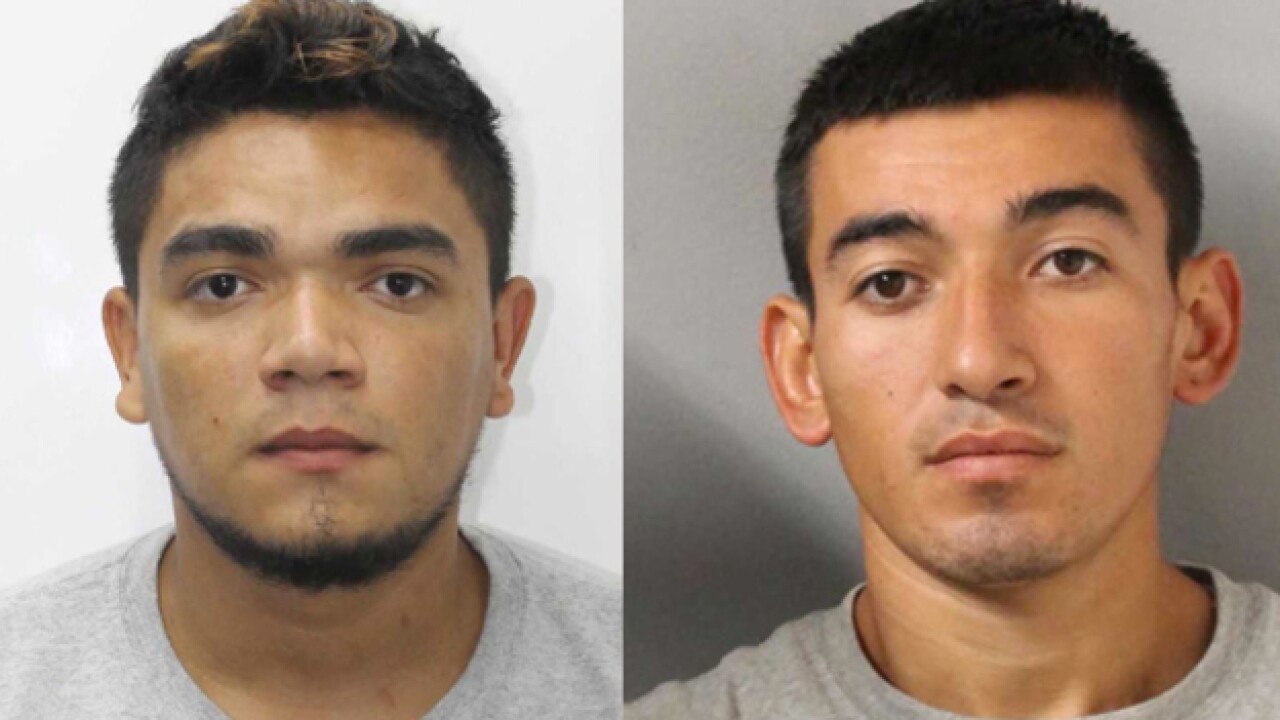 A federal grand jury returned a five-count indictment charging two members of the MS-13 gang with murder in aid of racketeering in connection to the shooting deaths of two men in Nashville.

The shootings happened on September 24, 2017 outside Maple Crest Apartments on Natchez Court.

Oscar Delgado Flores, also known as Flaco, 24, of El Salvador, and Luis Colindres, also known as Listo, 21, of Honduras, were also charged with conspiracy, witness tampering, using, carrying and discharging a firearm during and in relation to a crime of violence, and causing death through the use of a firearm.

If convicted, the defendants face up to life in prison.