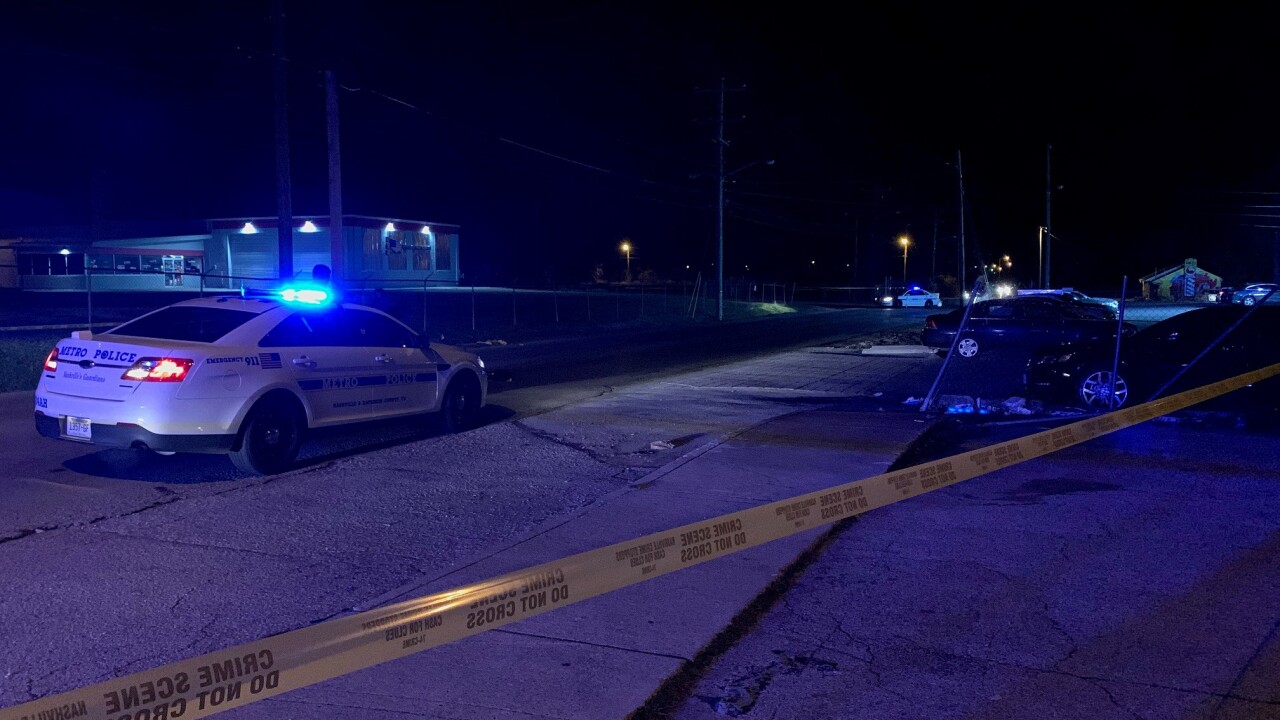 Just over an hour into 2020, Metro Nashville police officers responded to the Ambrosia Night Club on 123 Ewing Drive.

Police on the scene tell NewsChannel 5 a man and woman were shot in the parking lot near the night club. Both were transported to Skyline Medical Center where they are listed in stable condition.

Investigators believe the victims were shot during a drive-by. No one has been arrested and police have not released a suspect description.