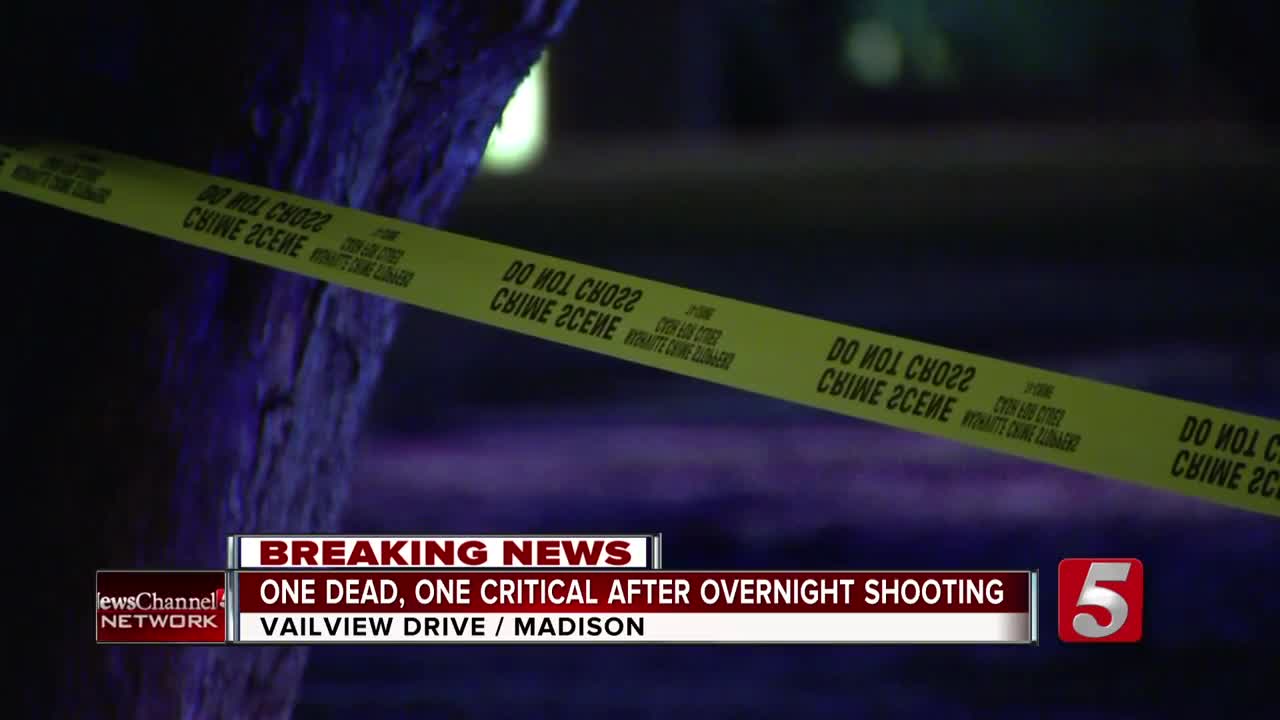 Metro Nashville police investigated a shooting that killed one person and seriously injured another near Parkwood Park. 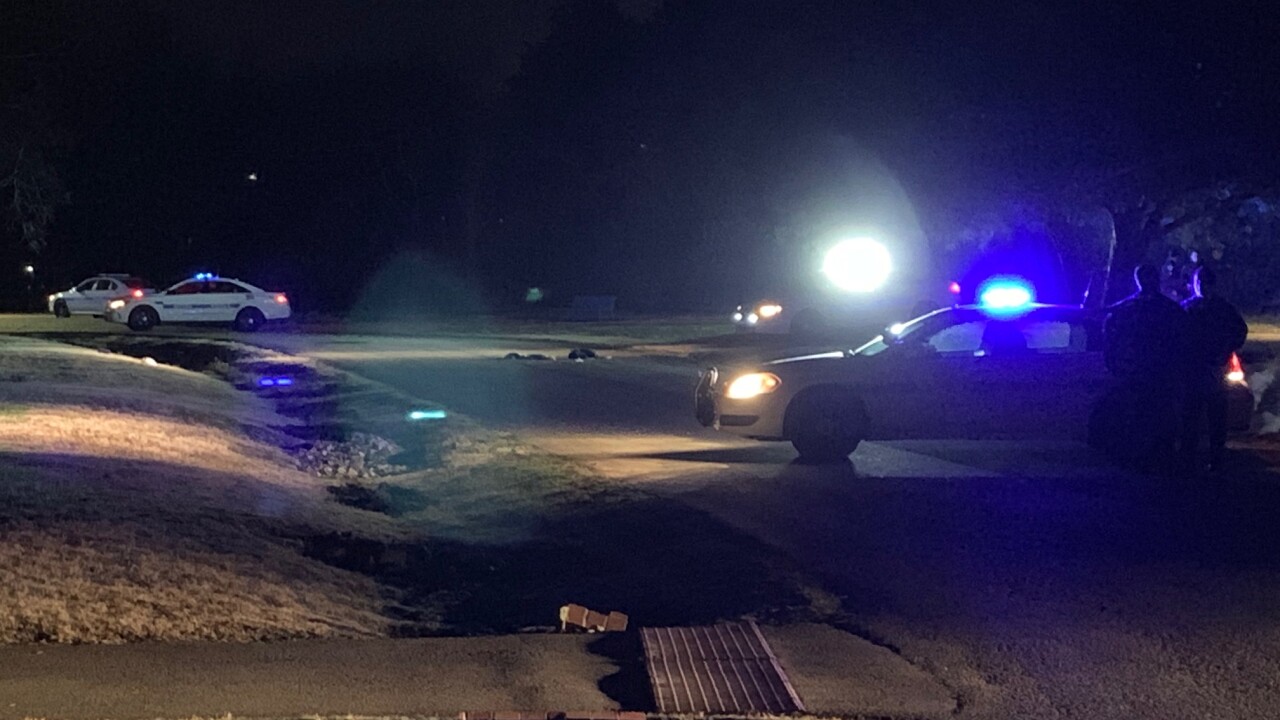 Officers responded to the scene at about 9:15p.m. Tuesday, near Parkwood Park off of Vailview Drive.

He crashed into an NES pole at 3235 Vailview Drive and was taken by ambulance to Vanderbilt University Medical Center for treatment.

Police say Bluing went to a location on the 3200 block of Vailview Drive to sell a 17-year-old girl marijuana. Shortly after they met up, two males, one of whom is believed to have been Southern, approached Bluing’s car and, according to Bluing, demanded his money and marijuana.

Bluing said he reached for his gun to defend himself, and that's when they both fired at each other.

The teen girl and an 18-year-old man were still at the scene when police arrived. They refused to answer any questions from Madison Precinct detectives. Officers found a gun on the ground near where Southern was found. A gun was also found in Bluing’s vehicle.