One injured, one dead after shooting at Antioch apartment complex 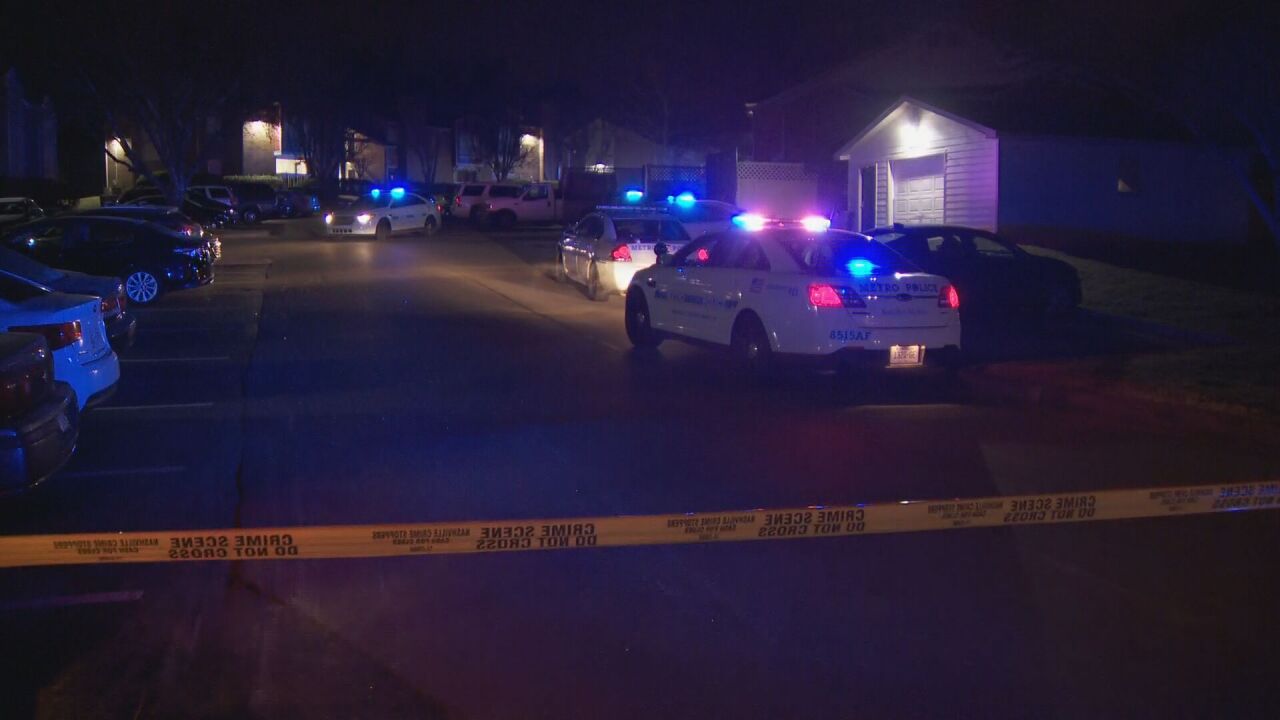 ANTIOCH, Tenn. (WTVF) — Metro police say they’re investigating after two people were shot in the parking lot of an Antioch apartment complex. One victim in the shooting has died.

The shooting happened Tuesday night in an apparent exchange of gunfire at an apartment complex on Hickory Highlands Drive.

Responding officers arrived and found 22-year-old Tre'Von Holloway in a breezeway, after having been shot in the chest. He was taken to Vanderbilt University Medical Center, where he died.

A handgun was found with Holloway.

The second victim, 27-year-old Christopher Gulley - who lives at the apartment complex - sustained serious injuries that are not life-threatening.

Reportedly, Holloway and Gulley were meeting with occupants of a dark gray SUV in the parking lot when the shooting happened.

The investigation into what led up to the shooting continues.