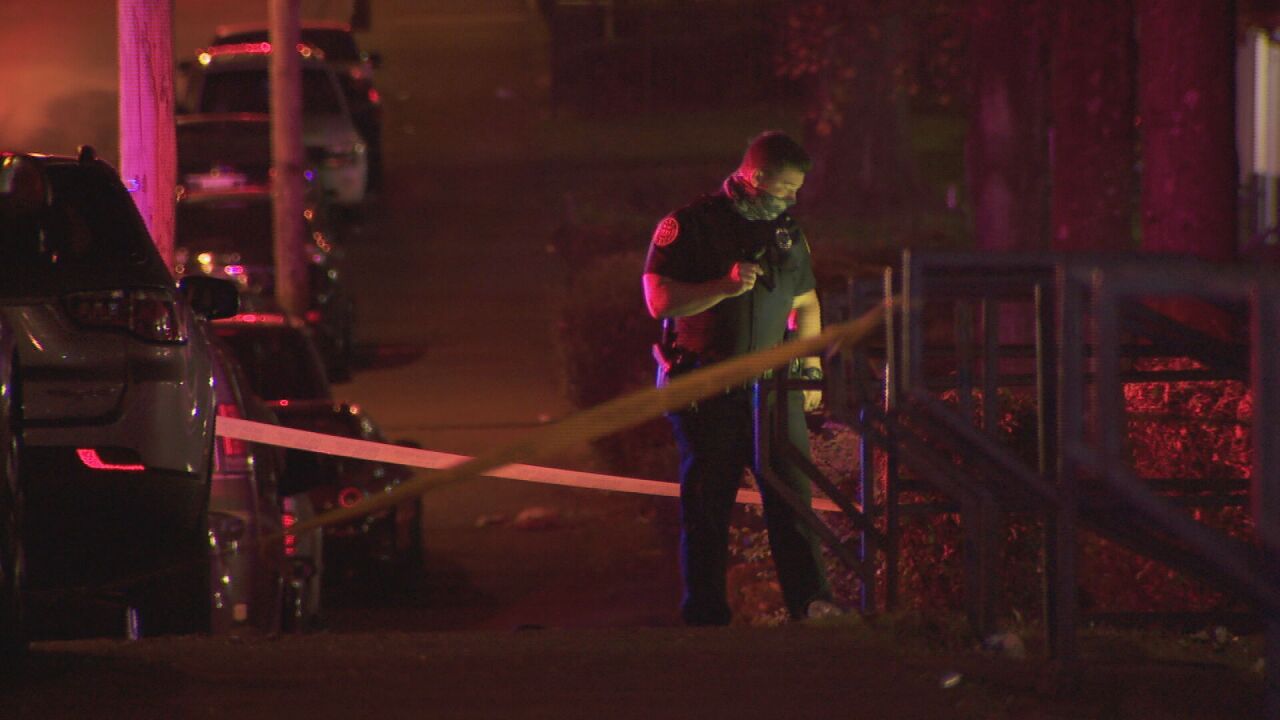 Two people were taken to an area hospital after a shooting in Nashville.

NASHVILLE, Tenn. (WTVF) — Two people were taken to an area hospital after an overnight shooting in Nashville.

The call came in shortly before 1 a.m. on Claiborne Street.

It’s unclear what led up to the shooting. Metro police confirmed two were shot and taken to Vanderbilt University Medical Center.

The extent of their injuries was not known.

Police said the crime scene stretches for a good part of Claiborne Street. Investigators have not released any information on possible suspects.