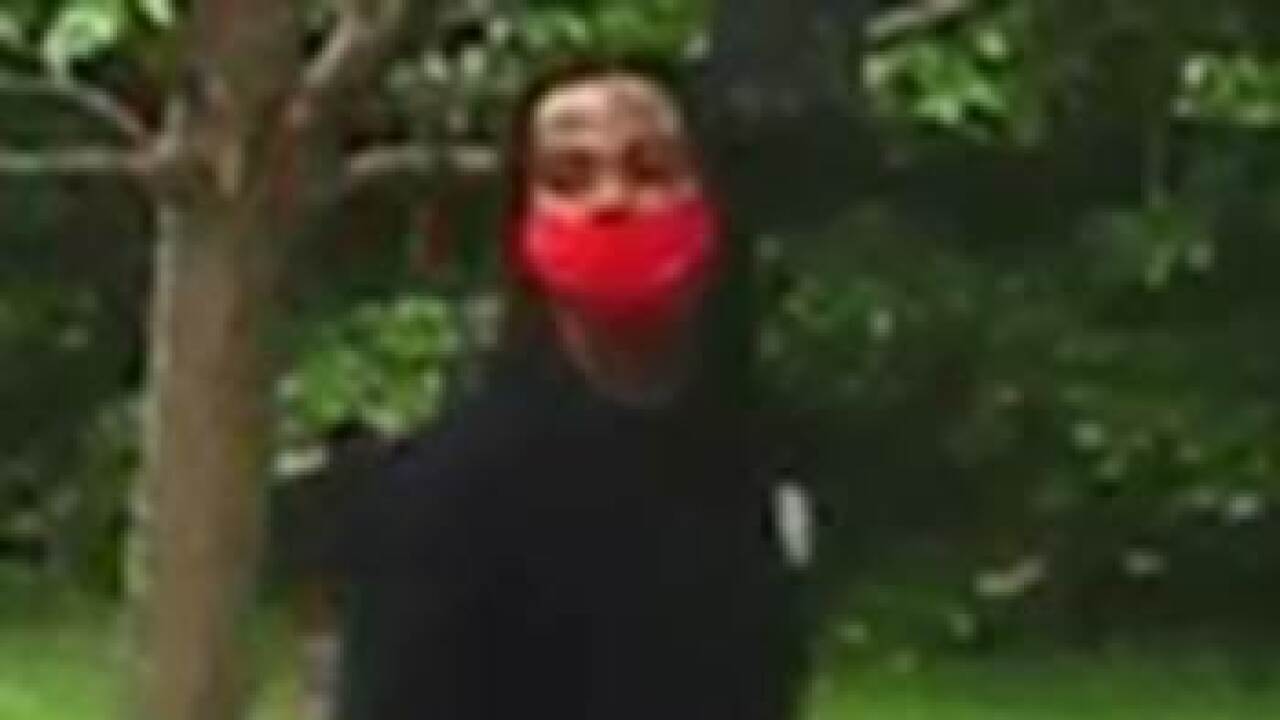 NASHVILLE, Tenn. (WTVF) — Two suspects are sought by Metro police in connection with a Thursday night robbery on Hobbit Lane.

According to Metro police, the victim had gone out for a walk when she saw the suspects. As she walked back to a home on Hobbit Lane, they followed her.

One of the two men then pointed a gun at her, and said, "You don't want to die over this." They forced the victim inside and ordered her to get on the floor. The suspects stole cash, cell phones and other items.

The men appeared to flee in opposite directions. One of them was seen entering an older, black Chevrolet Impala.

Both suspects are black men with long dreadlocks who appear to be in their 20s.

The gunman is said to be around six feet tall with a medium build. He was wearing black pants, a black shirt and a red face covering.

The second suspect is about 6-feet-3-inches tall with a heavy build. He was wearing a green t-shirt, gray sweatpants and black face covering.

Anyone who has any information or recognizes the suspects from the above home surveillance photos is asked to call Crime Stoppers at (615) 742-7463. Tips can also be submitted on P3Tips.