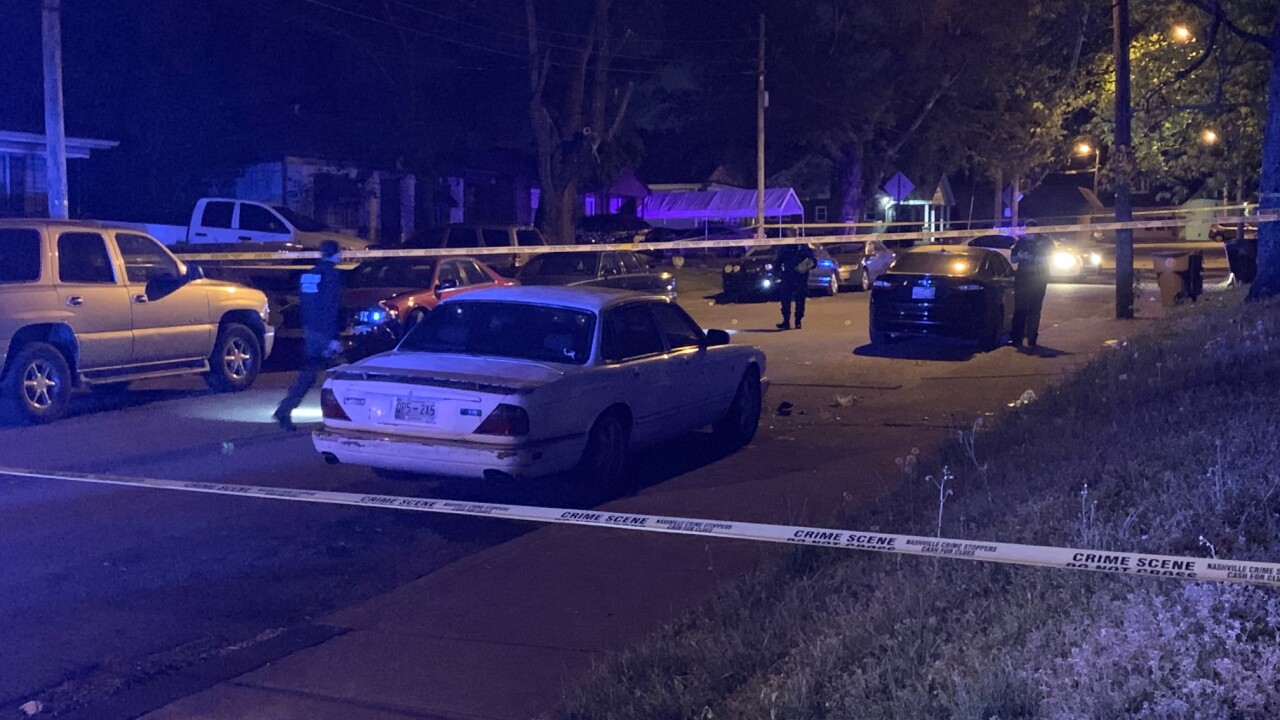 The shooting was reported at about 1:45a.m. near 16th Avenue North and Cockrill Street.

According to police, two women were shot in the leg. They were taken to Vanderbilt University Medical Center for treatment, and are expected to survive.

Officers said the two women reported the shooting was a drive-by. However, officers at the scene said based on the series of scattered shell casings in the road, they don't believe that to be the case.

There is no description of the suspect at this point.

NewsChannel 5 will update this story as new information becomes available.