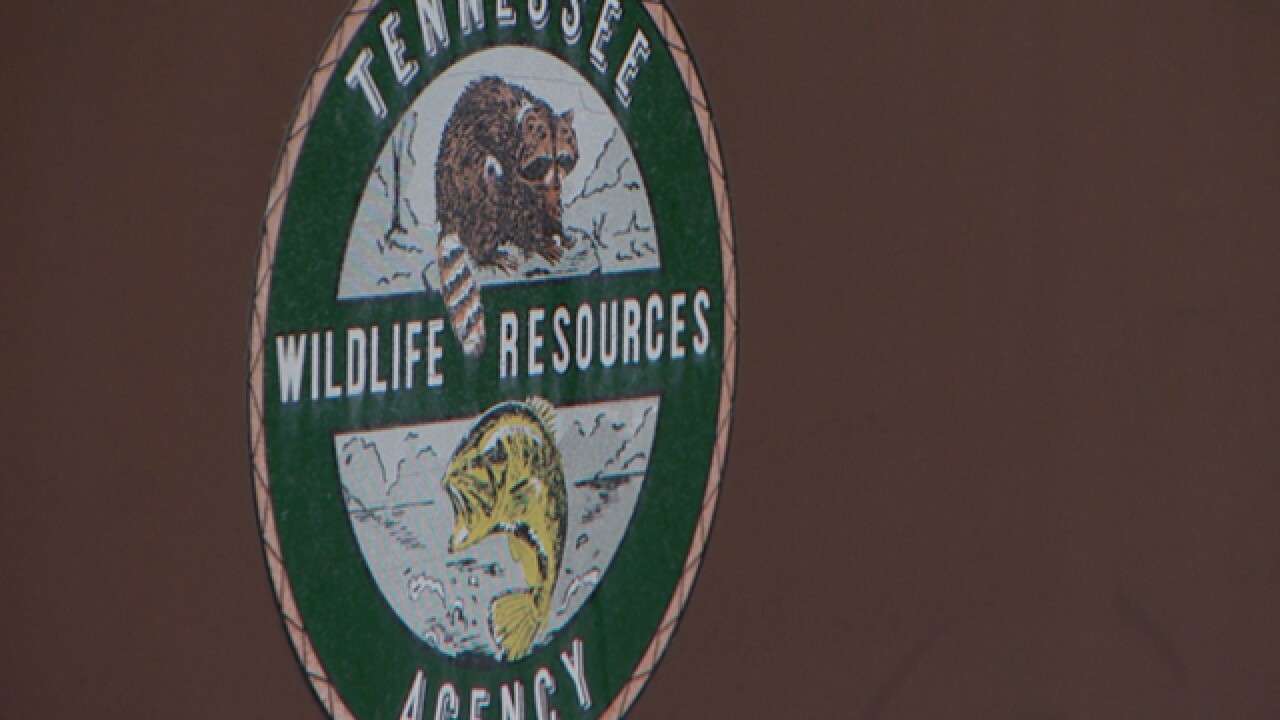 HARTSVILLE, Tenn. (WTVF) — The Tennessee Wildlife Resources Agency and the Trousdale Sheriff's Department have arrested a man posing as an officer in Trousdale County.

James Stansberry claimed he was fishing from a kayak at Second Creek boat ramp off of Oldham Road on September 27th. He says he was approached by someone who appeared to be a TWRA officer. Stransberry admitted to the apparent officer that he did not have a fishing license and he borrowed a kayak from his sister which was then confiscated.

During the investigation, led by wildlife officer Brad Petty, TWRA District 21 Sergeant Jonathan Lee, and the Trousdale County Sheriff Department, authorities determined that Stransberry falsified the report and the kayak was pawned prior to contacting authorities.

Stransberry was arrested on September 27 and charged with theft and filing a false report.

The TWRA and other law enforcement agencies consider this a serious offense. Officers can always be identified in uniform with badge and truck marked with Tennessee Wildlife and Law Enforcement.