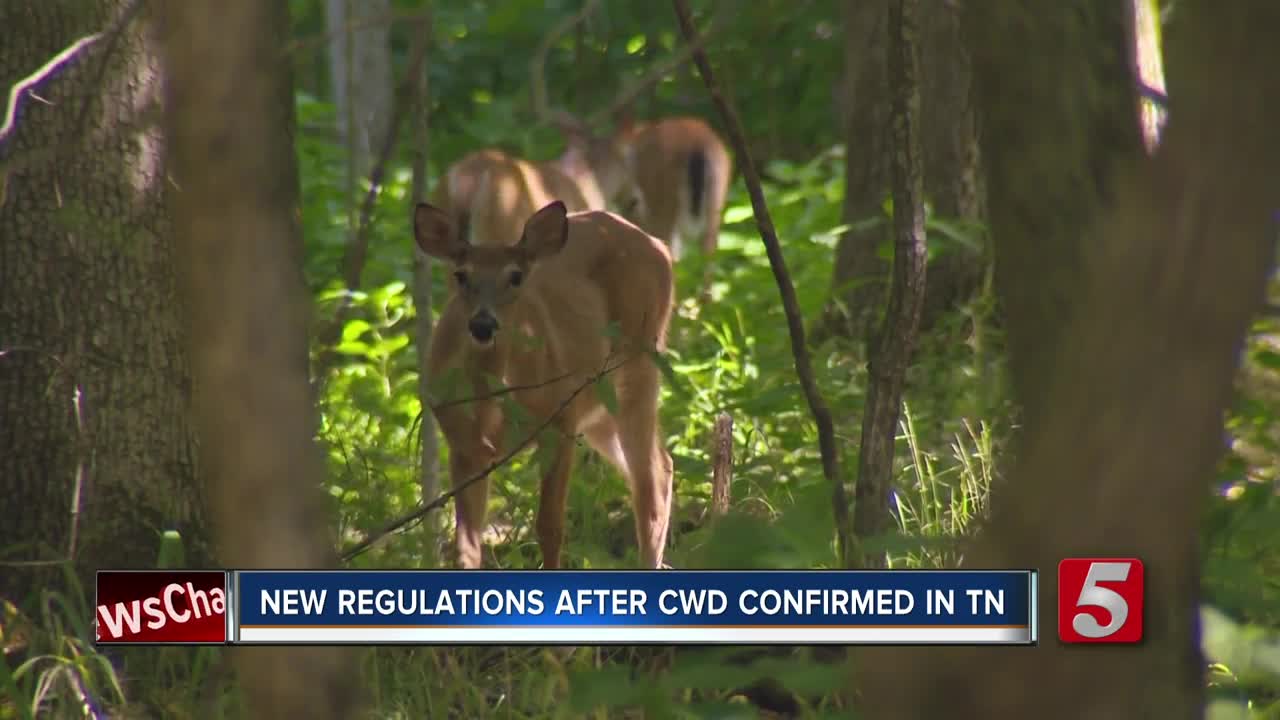 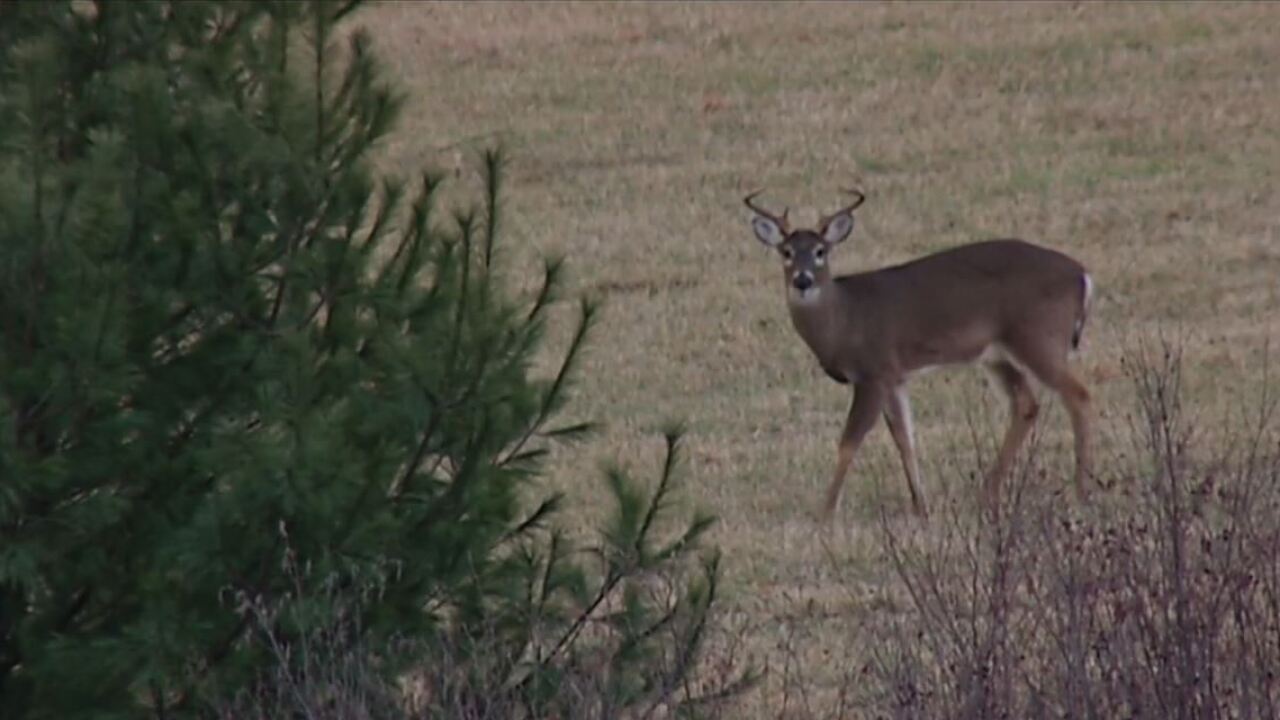 NASHVILLE, Tenn. (WTVF) — Since 2002 the Tennessee Wildlife Resources Agency tested deer across the state for Chronic Wasting Disease. The first case was confirmed in Colorado back in the 60s, eventually moving through 24 other states and three Canadian provinces. Just this month, Tennessee became the 26th state.

"A couple of weeks ago we learned that we had some suspected positive deer from Fayette and Hardeman counties," said TWRA CWD coordinator Chuck Yoest. "It turns out that they were, in fact, positive for Chronic Wasting Disease."

"Eventually, you can see the signs of Chronic Wasting Disease in a deer once they've had it for quite some time and they'll just look like they're wasting away," said Yoest.

But those deer often carry the disease for years with no signs, allowing them to infect other deer in the meantime. The TWRA, Department of Agriculture and and USDA were preparing for this and now have a new plan in place.

"There's now carcass export restrictions for those counties that are very similar to the carcass importation restrictions that we have when you bring deer and elk in from other states," said Yoest.

With late hunting season starting back up January 7-31, there's new regulations for that too.

"During the weekends, hunters are required to bring...their deer they harvest to a physical check station where our staff will be on hand to obtain samples from those," said Yoest.

CWD has no known health risk to humans, but the CDC recommends not consuming meat from infected animals. The TWRA say people can continue hunting in the Chronic Wasting Disease Management Zone, but just make sure they're getting their harvested deer tested. The TWRA has a full list of their new regulations for hunters here.