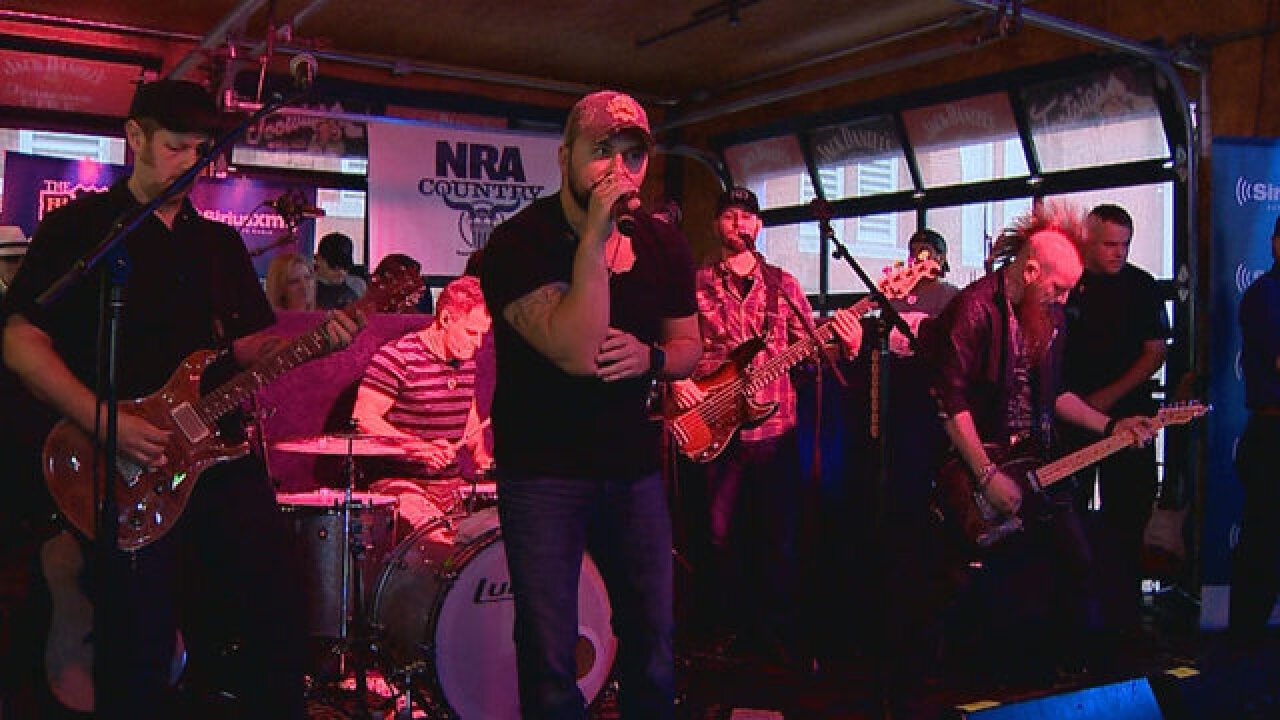 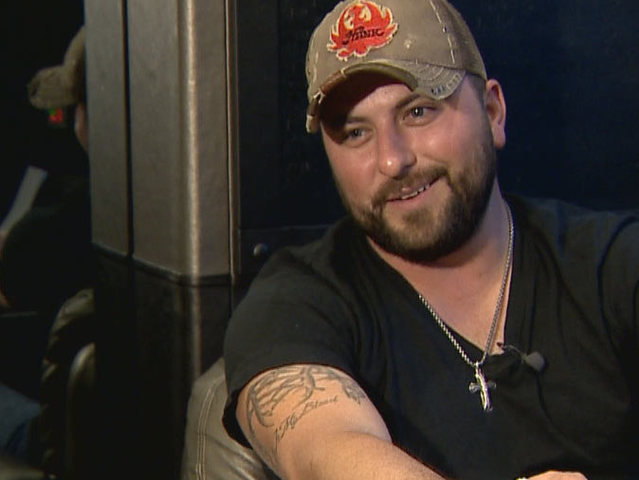 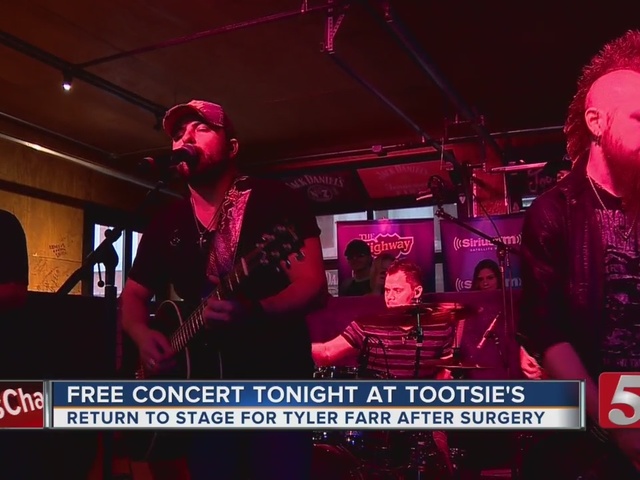 Hundreds of people came out for a free Tyler Farr concert, which was his first since having throat surgery.

He'd been off a few months after having surgery, and Sunday night he returned to the stage at Tootsie's, the place where his career started.

Tyler sat down to talk with NewsChannel 5 before he headed out on stage.

He said he's back and ready to go. He even thought about having some fun with his fans.

“Not only did I get back my range I had before, but I got five 1/2 notes higher than I've ever been able to sing,” Tyler said. “These people have never heard my voice after surgery, so they have no idea I was thinking about messing with them and coming up there and singing like all Journey covers, but we decided not to do that.”

Tyler has been working on an album with Jason Aldean in the producer chair.

He's also gearing up to head back out on the road to tour with Brad Paisley this summer.

See the full interview with Tyler below.