UAW members voting on deal that could end GM strike 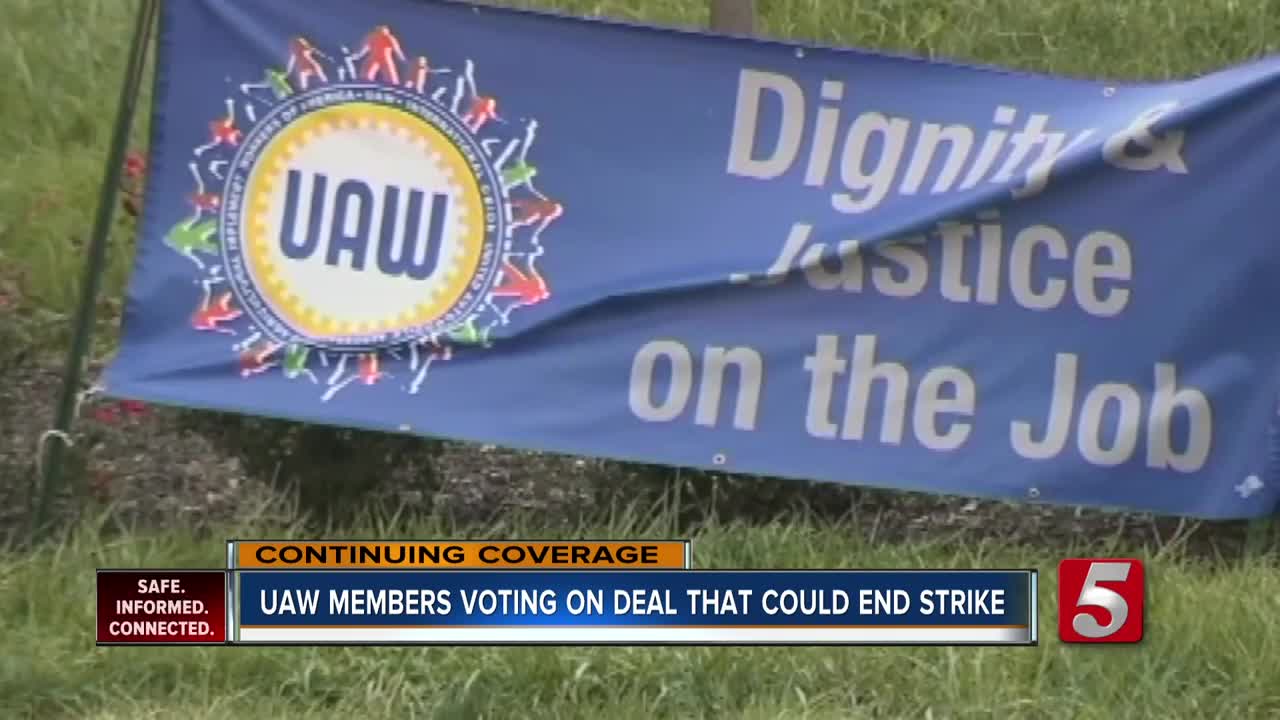 Carrying signs, wearing matching shirts, and standing together around the country, UAW members have been on strike for more than 5 weeks, but a deal proposed between UAW leaders and GM management could end the strike. 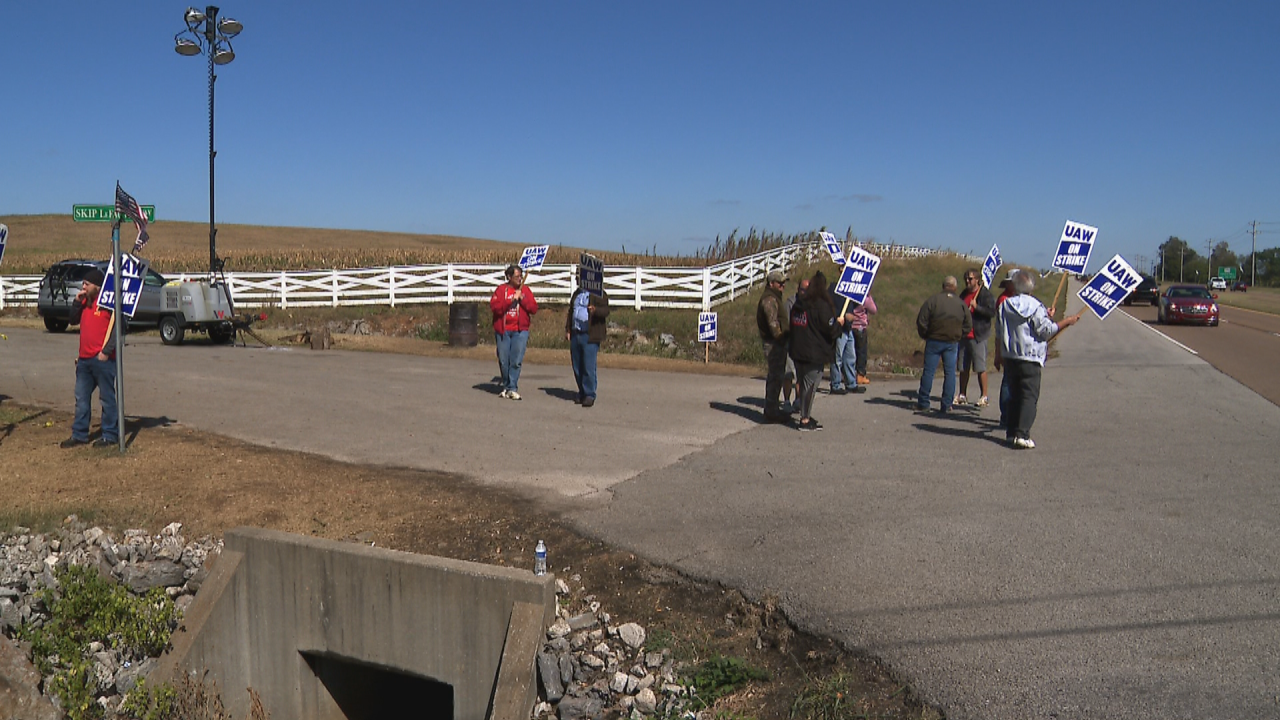 NASHVILLE, Tenn. (WTVF) — Carrying signs, wearing matching shirts, and standing together around the country, UAW members have been on strike for more than 5 weeks, but a deal proposed between UAW leaders and GM management could end the strike.

Local chapters are voting on the deal this week, but the results of the votes in so far show that the UAW membership isn't necessarily on the same page.

“Every local is its own unique story," said Andy Borchers, Associate Dean of the College of Business at Lipscomb University and former GM employee. "Some locals, for example, Spring Hill, have voted it down. Others have approved it by a wide margin, so you get a real sense that there’s a real difference of opinion within the UAW.”

Borchers said one reason the deal has been hard to reach was because GM is hesitant to make any long-term deals.

“For the management side, it was very difficult for them to make a lot of commitments to long-term employment, because frankly, the industry is changing significantly and jobs and plants are going to change as time goes on," Borchers explained.

If the deal goes through as presented, Borchers said workers will see numerous benefits.

“They’re gonna see an increase in their base wage now, they’ll have some lump-sum payments down the road – again, management didn’t want to agree to too much in the increase space, so we’re going to see the auto industry return within a few weeks to its normal run.”

Borchers explained that some chapters of the UAW voted differently largely based on what leverage they had and what situation their specific plant was in.

“I think their vote may reflect, partly, their circumstances," Borchers said, giving Spring Hill as an example. "They had some tension on the picket line, some arrests, a tragic death, and they’re also – Spring Hill plant is generally doing pretty well, so they may be of the mindset that we should get more.”

Beyond GM workers, Borchers said that many auto workers will be happy when the strike comes to an end.

“A lot of the supplier plants have really been affected, because after a while, they stopped running, so a lot of people have lost work," Borchers added.