Uber Data Breach: Tennessee To Get $1.7M In Settlement 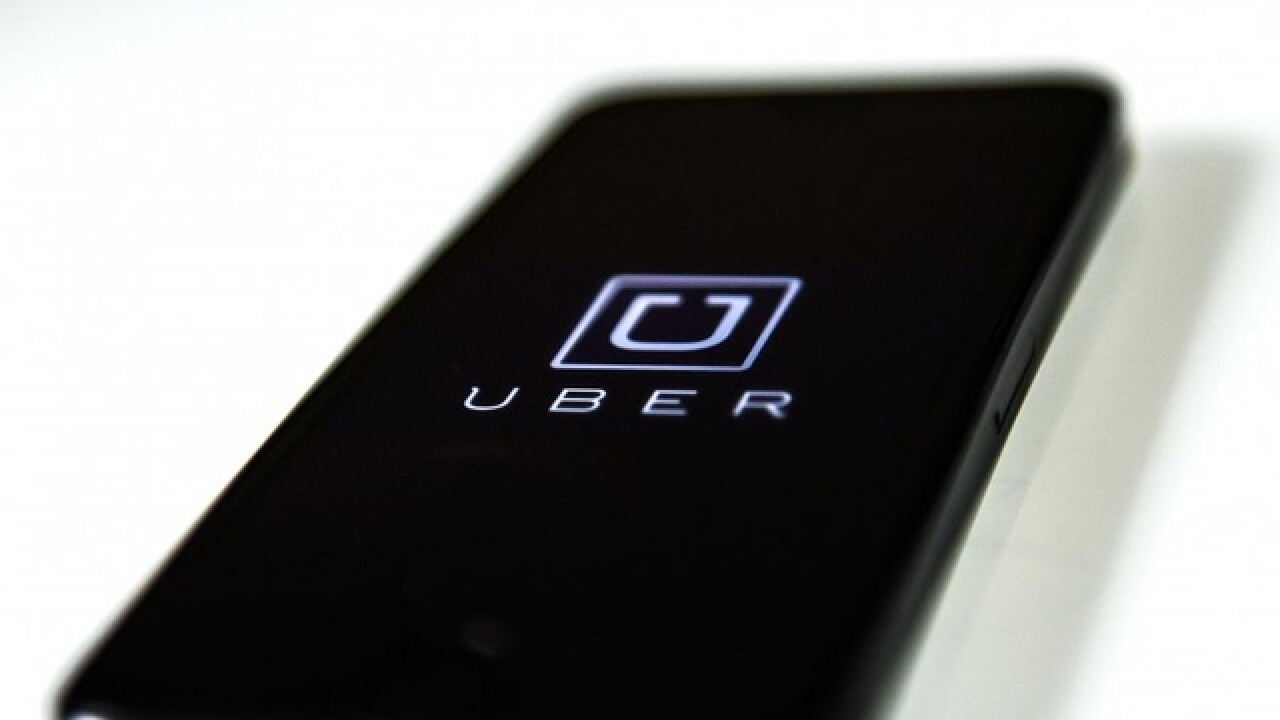 Tennessee is getting a big chunk of change from Uber after the ride-share service admitted that it didn't report a data breach that affected thousands of people.

Uber is expected to pay the State of Tennessee $1.7 million after hackers got access to personal information of the company's drivers.

Uber paid the hackers $100,000 and the company was assured the hackers deleted the info, but did not report the breach in a timely manner under state law, having waited until November 2017.

A settlement between the State of Tennessee and Uber is now requiring the company to
include stronger password policies and hire an outside company to asses Uber's data security efforts.

The larger settlement included all 50 states and Washington D.C.

Slatery's office says the money will be put in the state's general fund.