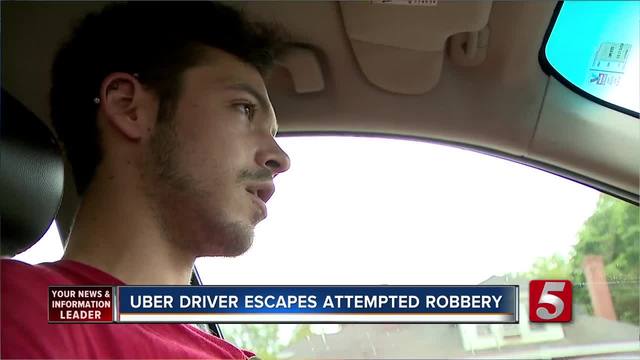 An Uber driver who helped out a woman on the side of the road was shocked when she reportedly tried to rob him a couple of weeks later. 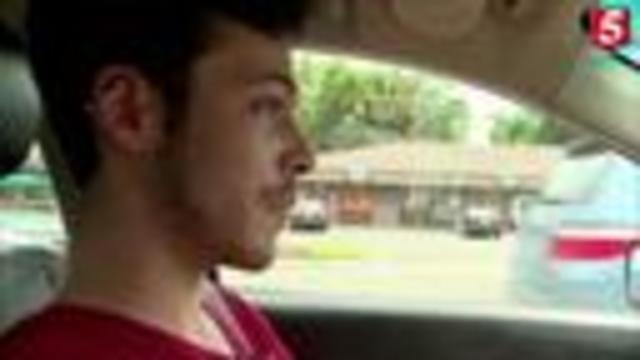 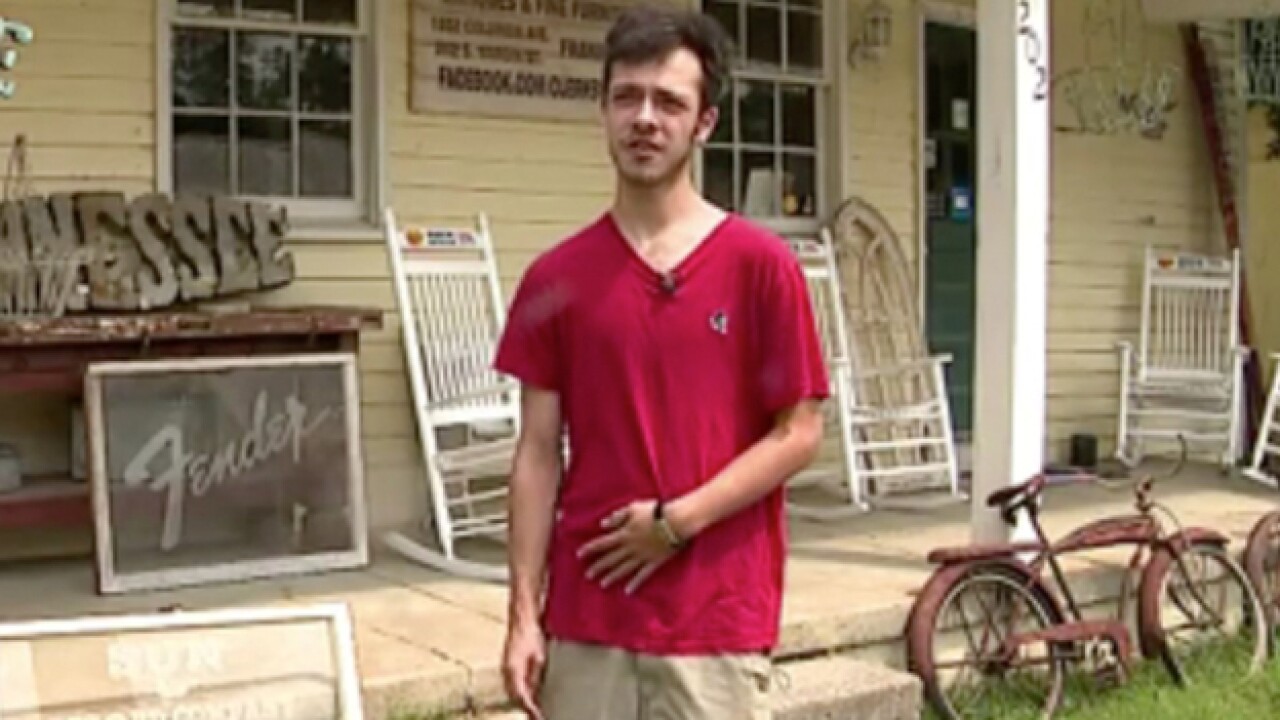 An Uber driver who helped out a woman on the side of the road was shocked when she reportedly tried to rob him a couple of weeks later.

Aaron Pettit was traveling near the intersection of Fain Street and Fairfield Avenue near downtown Saturday afternoon when he stopped because a woman was sitting in the middle of the road. It was only a few blocks away from where he lives.

"She comes up to my window and asks me for two dollars and I said, 'I'm sorry I don't have money,'" recalled Pettit. "She opens up my car door and hops in the passenger side and she keeps pounding these questions."

Meanwhile, he spotted three armed people approaching the corner. He remembered they were two adults and one teenager.

After he asked the woman to leave several times, he felt he had no option but to pull out a knife he carried everywhere for protection.

"She saw it and she punched me in the face, ran around the driver side door and that's when
I brandished my knife," said Pettit.

By then the woman tried to get him out of the car when she opened the door as one of the three armed people pointed a gun at him. He believed it was setup.

He said he lunged the knife at them and sped away quickly.

"I was horrified because I didn't expect that to come. I'm not one to go down without a fight. It doesn't matter the size, so if I had something on me I'm going to use it," added Pettit.

Pettit flagged down a nearby officer who later found the suspect hiding behind a car near the intersection.

However, Pettit is bothered knowing he had an encounter with Nolen a few weeks earlier.

"I met her before just as a casual experience," said Pettit. "I saw her sitting on the corner and gave her a sandwich and a couple of dollars, and told her to pass it on. But, about two weeks later I see her again trying to rob me."

Pettit knows it could have been worse. He feels uneasy as his trust is somewhat damaged.

"I feel betrayed really. I never want to do anybody wrong and I try my best to help out even though I have nothing. It hurts me and it makes me not want to help somebody," said Pettit.