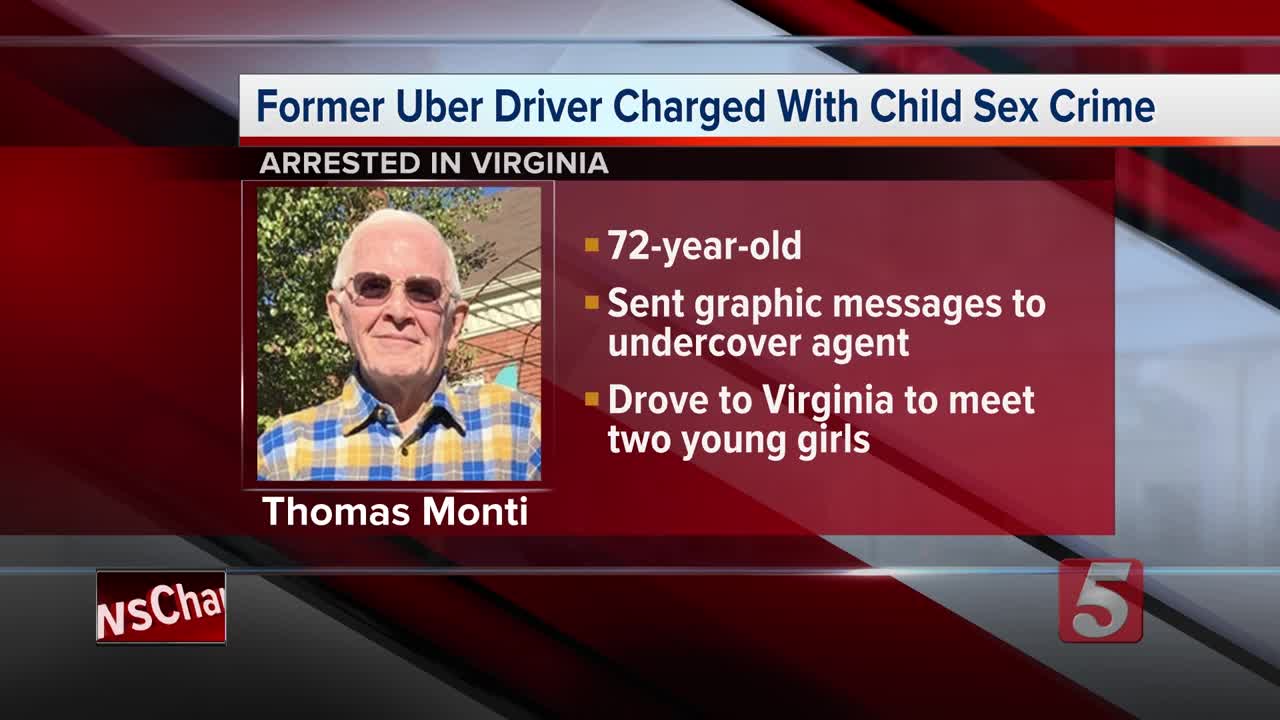 An Uber driver from Murfreesboro was arrested and accused of driving across state lines to have sex with a minor. 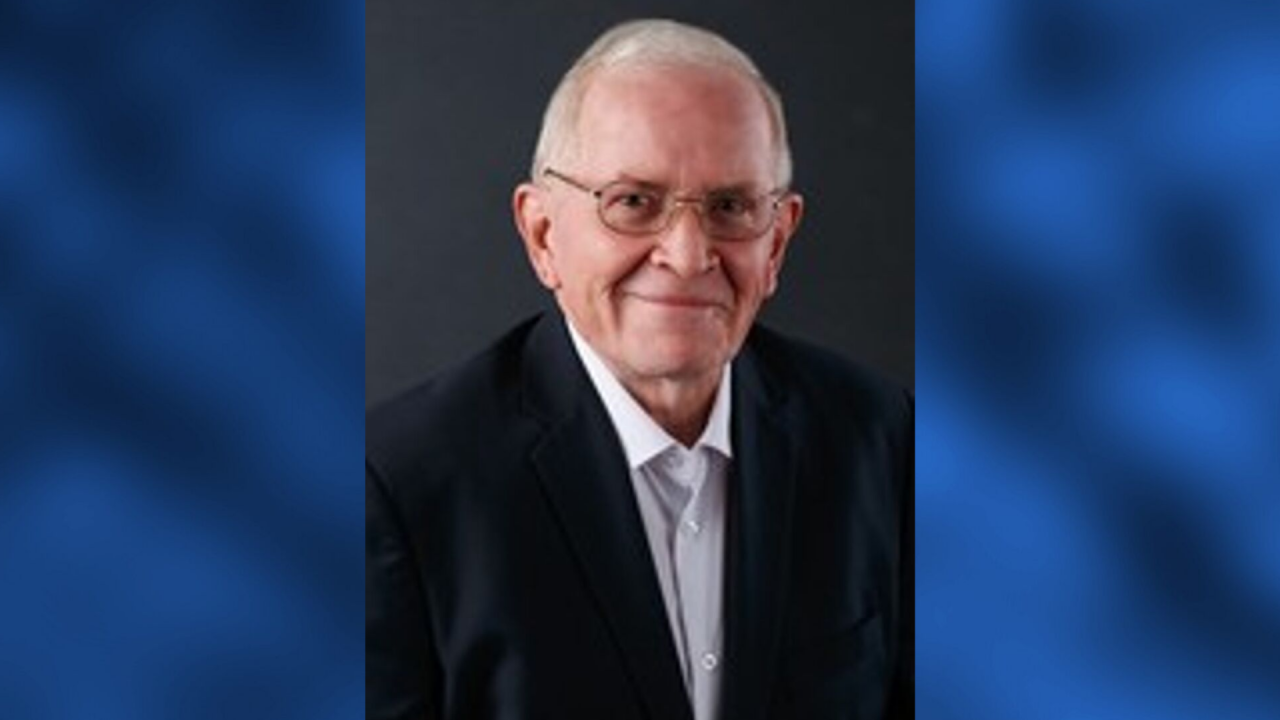 MURFREESBORO, Tenn. (WTVF) — A former Uber driver from Murfreesboro was arrested and accused of driving across state lines to have sex with a minor.

Court documents detail that a person identifying themselves as Tom Monti started chatting with an undercover FBI agent on Alt.com. The website is used by people interested in alternate forms of sexual relationships and friendships.

He thought the agent was an aunt who had access to her two nieces.

The chats were explicit, and the 72-year-old Navy veteran made plans to travel from Tennessee to Virginia to permanently live with the woman and children.

He had made plans with the undercover agent to not only have a sexual relationship with each of them, but to also train the woman in a dominant/submissive relationship.

Documents detailed the many conversations between him and the agent. Almost every correspondence is explicit in nature and in many of them, the man clearly explains what he wants to do sexually to and with the woman and girls.

Officers arrested Monti Thursday when he arrived in Virginia.

NewsChannel 5 learned that Monti was an assistant principal a Lebanon High School in Lebanon, Ohio. In 2005, he was placed on administrative leave pending the outcome of a rape investigation involving a 14-year-old girl.

He was sentenced to five years probation and had to surrender his teaching license as part of a plea deal.

Uber says he hasn't driven for them since November 2018 after failing a background check, but on social media he claims to have given more than 15,000 Uber rides.