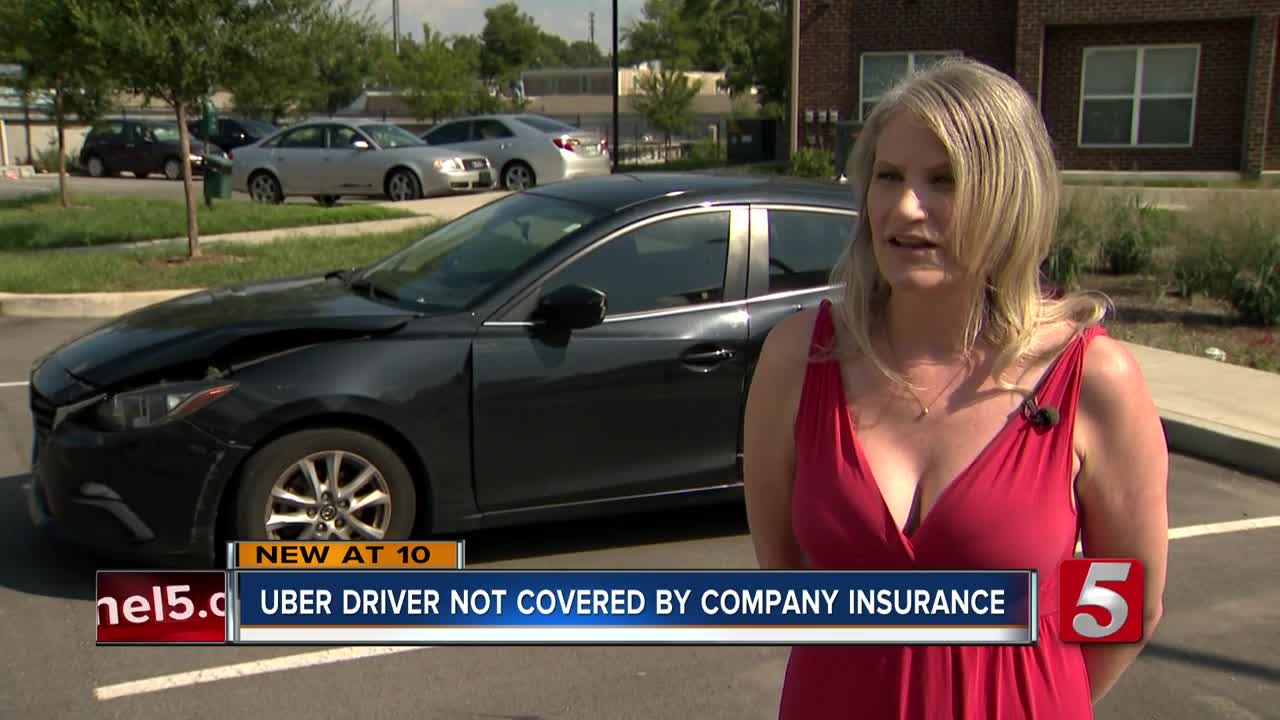 An Uber driver involved in an accident while on the clock is being forced to pay thousands of dollars to fix her car, and she said the reason is a loophole other rideshare drivers need to know about. 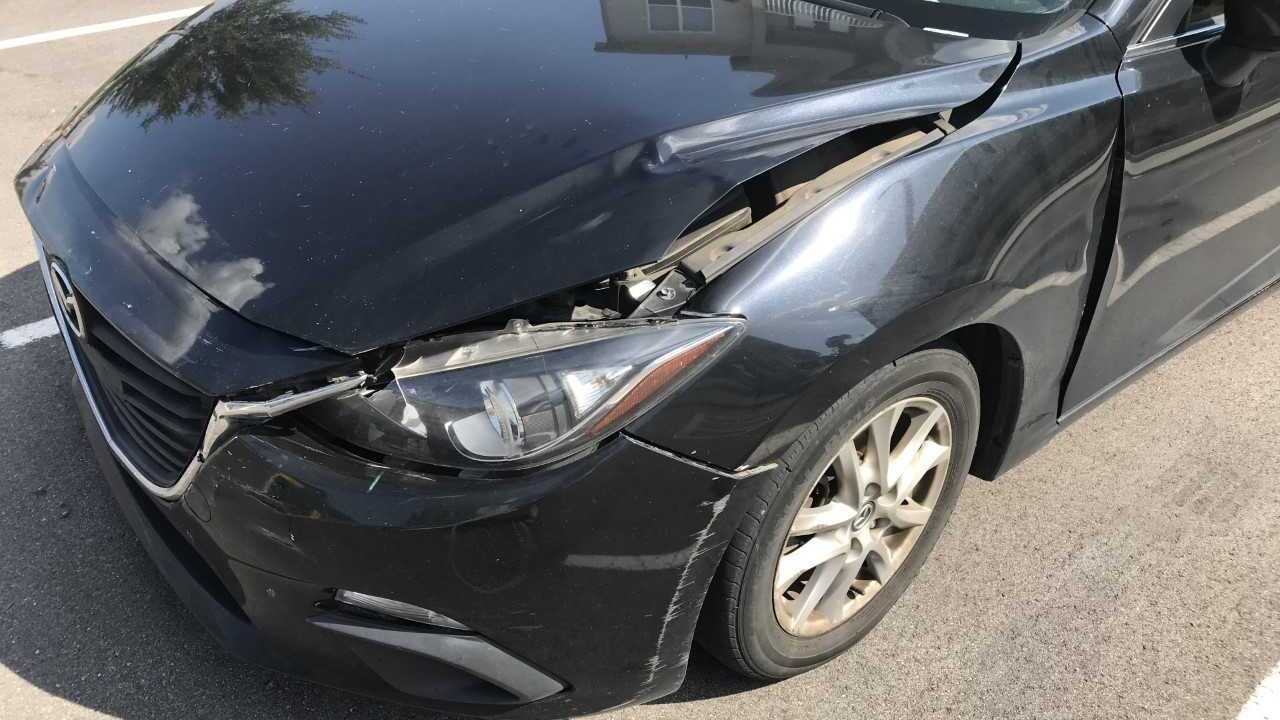 NASHVILLE, Tenn. (WTVF) — An Uber driver involved in a crash while on the clock is being forced to pay thousands of dollars to fix her car, and she said the reason is a gap other rideshare drivers need to know about.

Jennifer Reed has been driving for Uber for about a year to make extra money while she pursues her dream of becoming a Pilates instructor.

Last week, she was waiting to pick up a rider, when she rear-ended another car on I-40 near the Nashville International Airport. The result was a few bumps and bruises, and damage to the front and side of her car. Her airbag also deployed, and her seat belt is now broken.

She reported the accident to her personal insurance company only to learn she wasn’t covered.

“They said as soon as I turn on my app, my personal insurance turns off because my car is considered a business,” said Reed.

On Uber’s website, the company says it provides insurance to every driver. Reed reported her accident through the Uber app, only to find out the company’s insurance wouldn’t cover her either.

“Their reason was I didn’t have anyone in the car,” said Reed. “The whole reason I was in the car was to drive for Uber. What is the point of having insurance if they don’t protect you?”

Reed said she has struggled to get any clear answers from Uber, and she fears she isn’t the only rideshare driver to be a victim of this type of situation.

“Other Uber and Lyft drivers need to know there is a gray area that you can fall into, and this can set you back thousands of dollars,” said Reed.

Uber states its insurance policy for drivers on its website. It says if a driver is in an accident and is not using the Uber app, their personal insurance will apply. However, if a driver is available or waiting for a ride request and is involved in an accident where they are at fault, Uber offers third party liability insurance to cover bodily injury and property damage. This only covers damage to another person or another vehicle. If the driver is en route to pick up riders or is on a trip, Uber will cover third party liability, and damage to the driver’s vehicle subject to a $1,000 deductible.

Reed was forced to pick up another job to help make ends meet, and said she feels both insurance companies have taken advantage of her. She added Uber needs to clarify its policy so drivers fully understand what is covered.

“It’s unfair. It’s criminal and they are shirking their responsibilities,” said Reed.