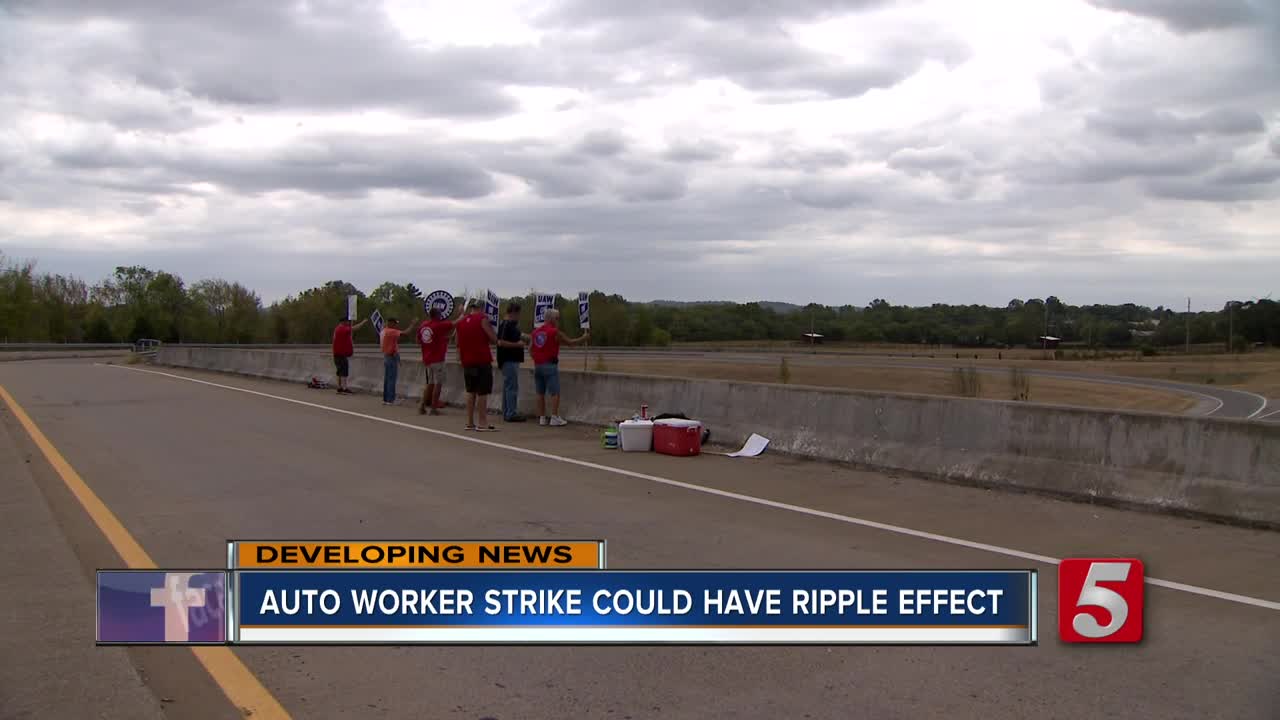 As the United Automobile Workers strike reached it's eighth day on Monday, a ripple effect of the negotiations with GM started to show themselves. 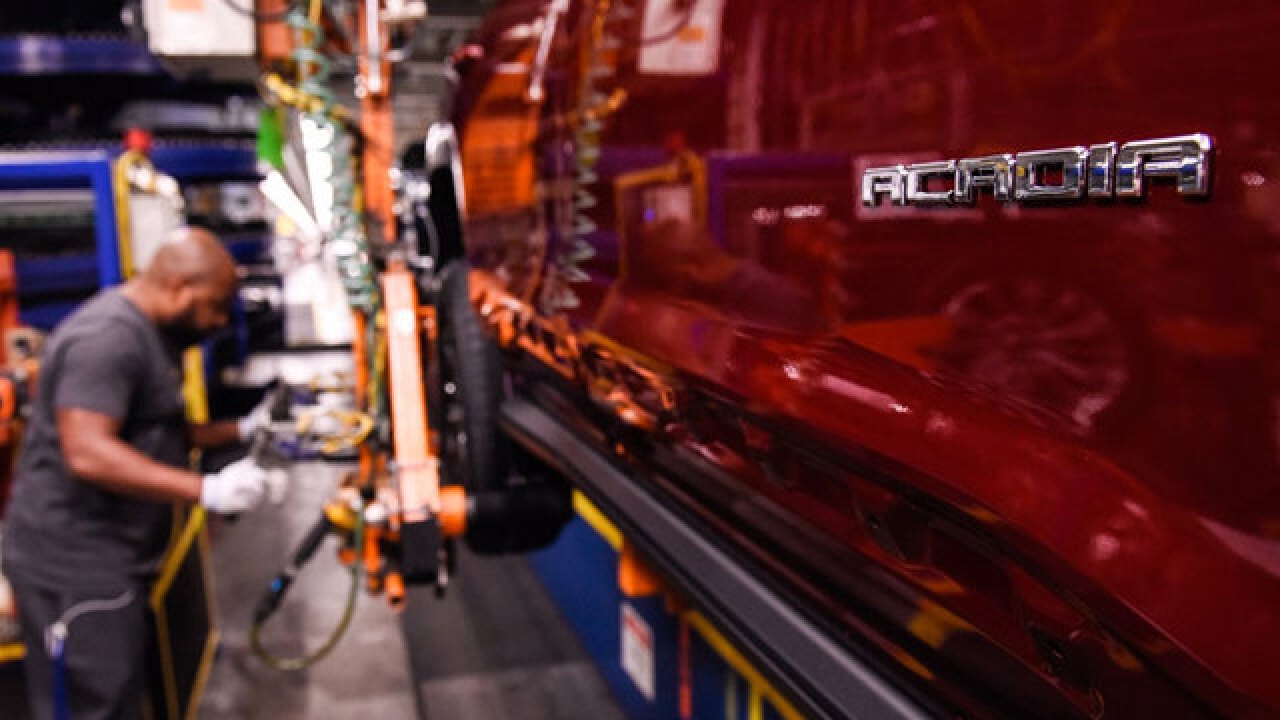 NASHVILLE, Tenn. (WTVF) — The United Automobile Workers (UAW) strike reached it's eighth day on Monday, with GM workers fighting for what they believe is their fair share. But in an ever-changing auto industry where cars are switching from gas to electric, innovation is bringing in new trends, and the future of cars in general is in question, some companies are on-edge.

“GM is reluctant to commit to long-term obligations," Andy Borchers, associate dean of the College of Business at Lipscomb University, said.

Borchers worked in the auto industry in Detroit for more than 20 years, including many years at General Motors.

Borchers said he can see why workers would strike and why GM would be hesitant to compromise, but when it comes to this strike, the implications could go beyond GM.

Some people had reported being laid off at supplier companies on Monday in Middle Tennessee and other locations around the country, with many workers saying they hoped the strike would end soon so they can return to business as usual.

Beyond other workers being impacted, other companies like Nissan and Toyota could also be impacted by the strike when it comes to how they treat employees. They may have to follow GM's lead when it comes to pay and healthcare to stay competitive, as they're not union and have to appease their workers to keep them from unionizing.

“They have to kind of follow along with some of the items or else, if there’s too much disparity, than workers at those places will go union," Borchers explained.

When it comes to ripple effect, Borchers said he believes the average person likely won't be impacted by the strike, as there were plenty of cars in stock when the strike started, and the majority of jobs in the United States are not related to the auto industry.

“Our economy is so well balanced that a strike of this type for 2 or 3 weeks, 4 weeks, whatever the number is, is for most of us not really going to have a major impact," Borchers said, adding that while the average person won't necessarily be impacted, it's obviously a big deal to automobile employees at GM as well as the company itself.

UAW representatives were continuing their talks with GM as of Monday, but no agreements had been reached.