UPS owner saved an elderly man from being scammed 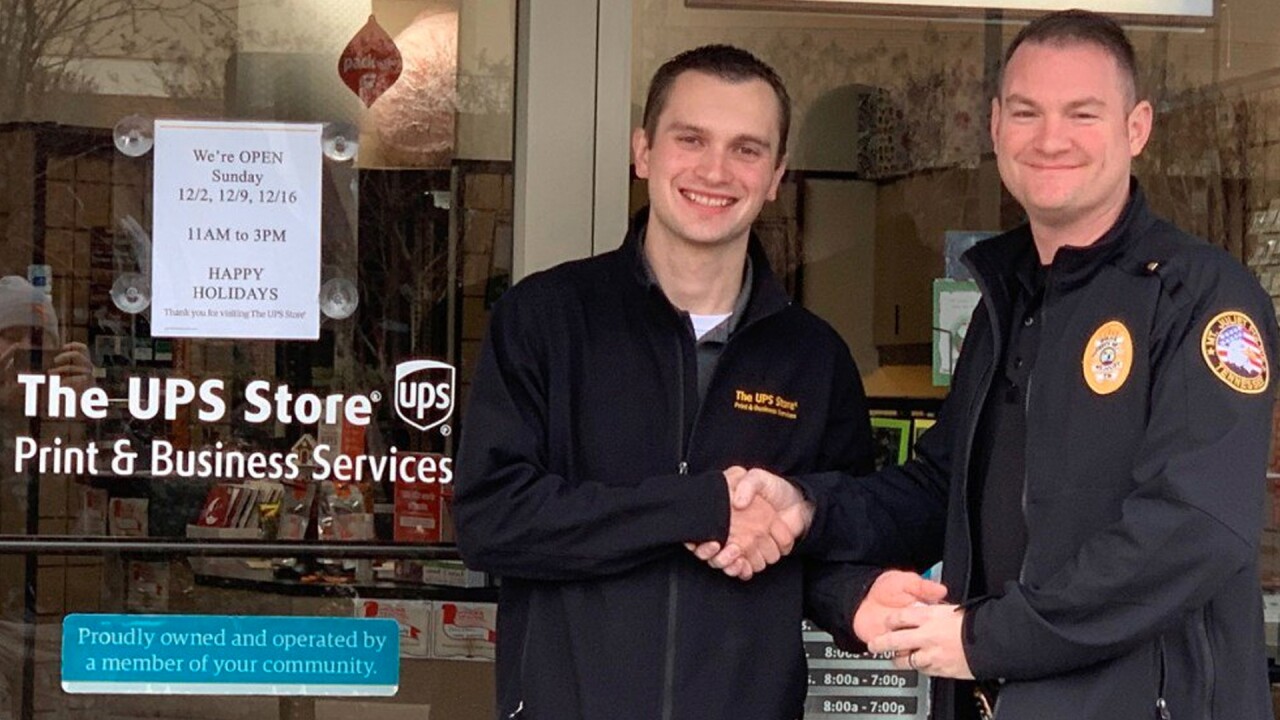 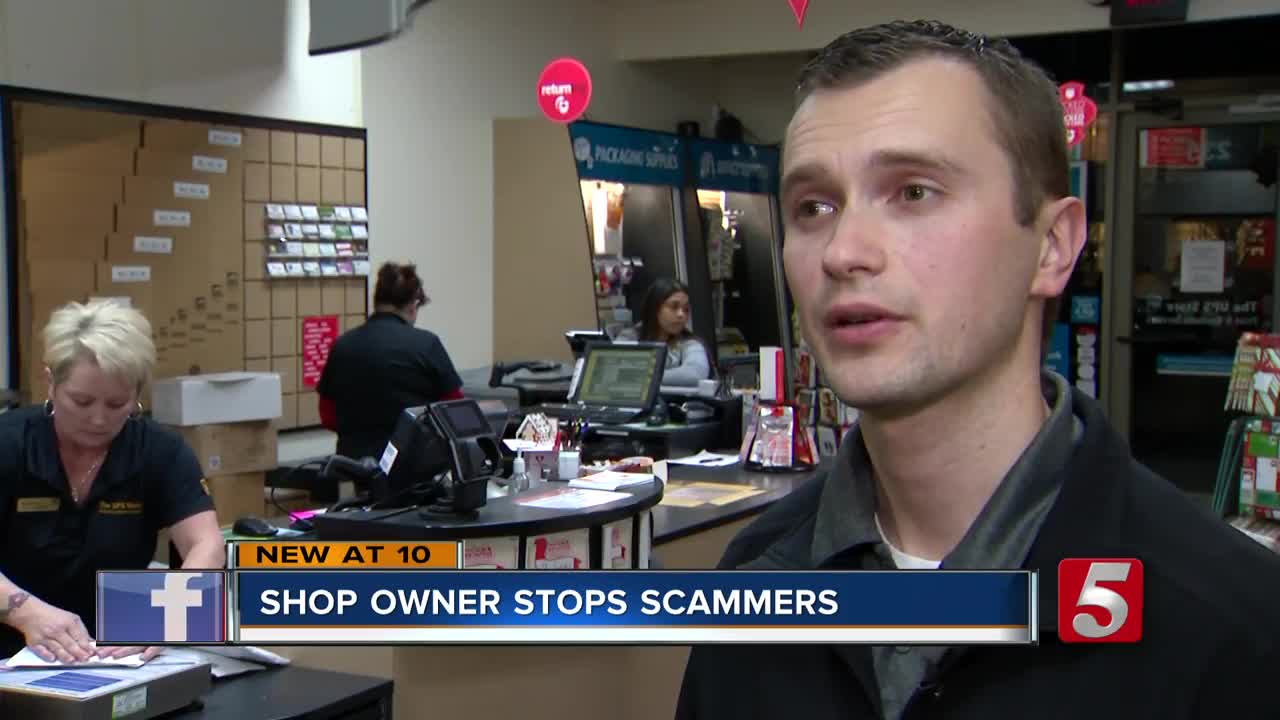 MT. JULIET, Tenn. (WTVF) — Mount Juliet Police Officers recognized a local shop owner who stepped in and helped stop an elderly man from being scammed out of thousands of dollars.

Myro Kuzmyn is the owner of a UPS store on Mount Juliet Road. He said on Monday his store processed nearly 500 packages, but one stood out.

Kuzmyn said late in the day an elderly man came in to the store to mail a package.

"The gentleman described it as documents being shipped," Kuzmyn said. But Kuzmyn said the package didn't seem like documents and the man didn't know who was receiving the package.

"I started getting a gut feeling," he said. So Kuzmyn called police.

"We got out there and figured out it was a scam," Captain Tyler Chandler with the Mount Juliet Police Department said.

Inside the package was $4,000 in cash. Chandler said the scam got started when the customer got a call from a stranger.

It's a common trick, but Chandler said it's easy to tell if a call is a fraud.

Chandler said Kuzmyn's actions serve as an example for the community to look out for each other, especially during the holidays.

"He could have easily just taken the transaction and charged the man to send a package and he would've made a buck," Chandler said. "But he was more concerned about the well-being of this gentleman."

Kuzmyn, when asked if he was a great example, said he was just looking out for his community.