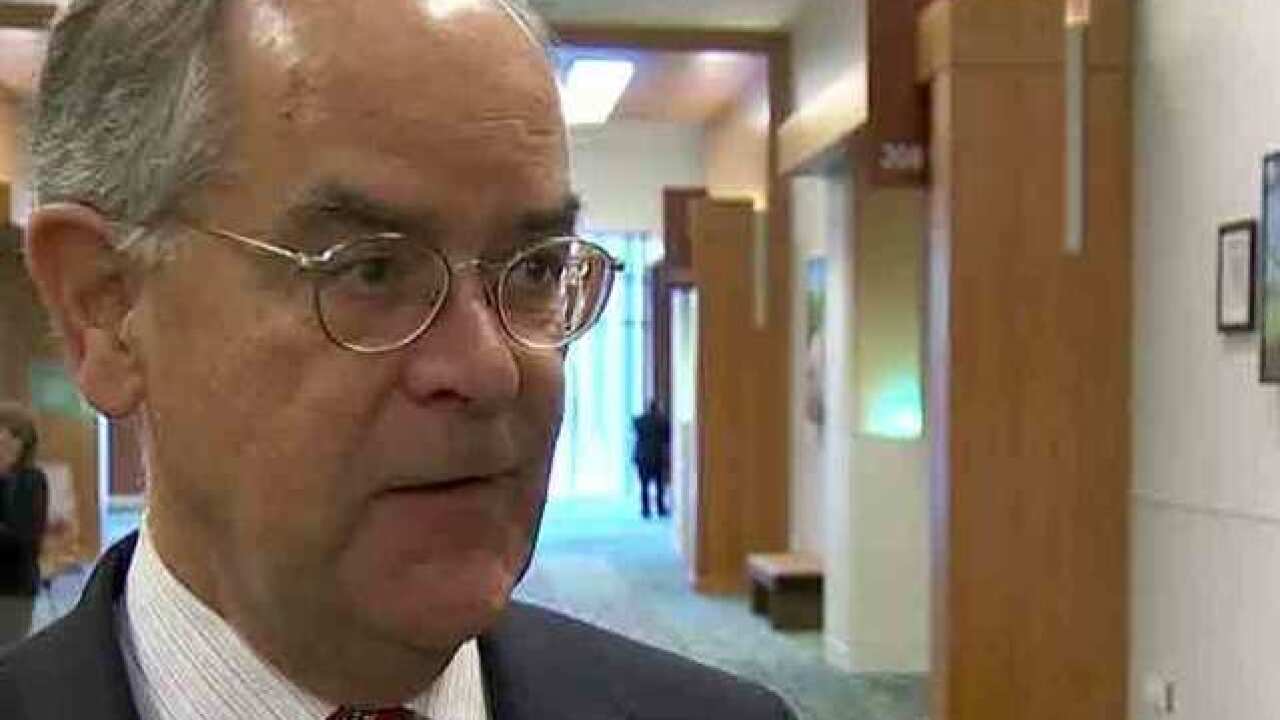 U.S. Rep. Jim Cooper says he will once again oppose Nancy Pelosi as the next House speaker in light of the Democrats gearing up to take the chamber in January.

The Tennessee Democrat announced his decision on Thursday but did not say whom he would back instead. Cooper says now is the time to elect new leadership in a time when the "largest, most diverse groups of new Democratic members" were elected to Congress.

Cooper has repeatedly voted against Pelosi as Democratic leader.

Pelosi has said she has "overwhelming support" among fellow Democrats to become the next speaker. The California Democrat previously served as speaker before Republicans won control of the chamber in 2010.

Rep. Steve Cohen, the state's only other Democratic congressman, has not said if he'll back Pelosi.