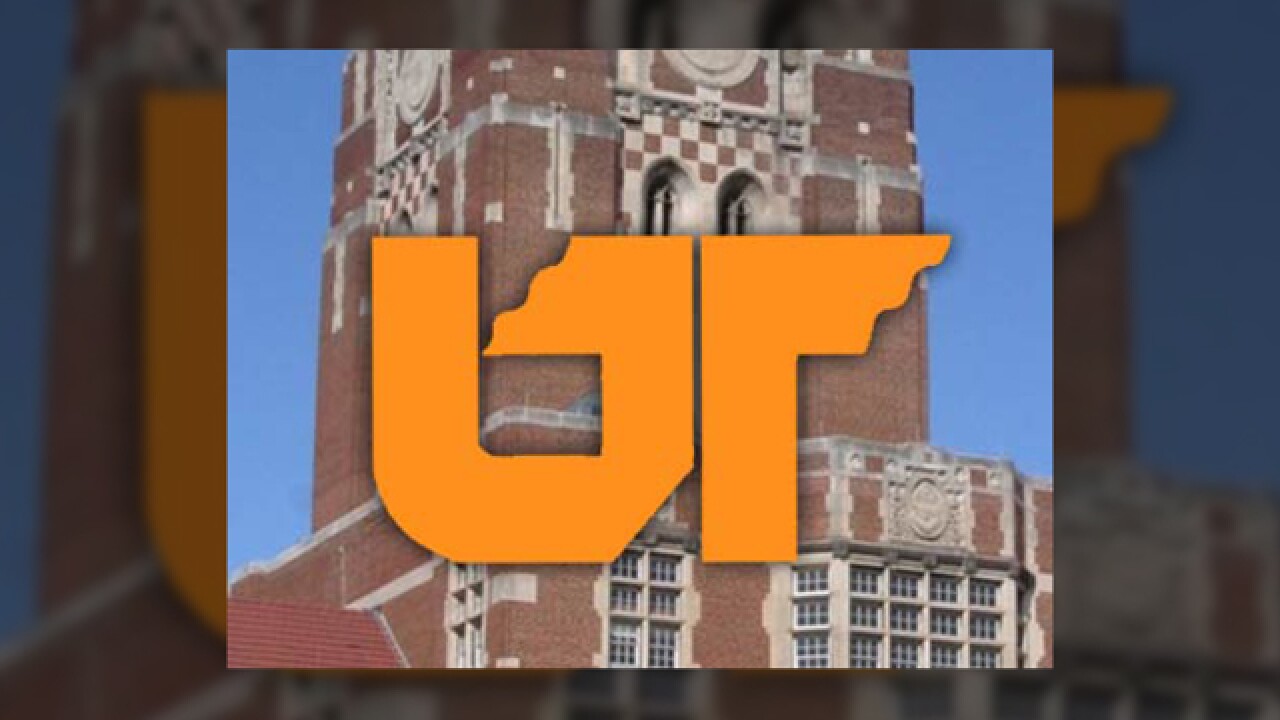 The president of the University of Tennessee, Joe DiPietro, announced Beverly Davenport's time as UT, Knoxville chancellor will end July 1.

At that time, she will become a member of the faculty in the College of Communication and Information.

“It is my responsibility as UT president to ensure the success of every campus, beginning with the leadership of every campus. A great deal is at stake in these hires, particularly given the importance of the flagship campus both to fulfilling the UT system mission and to that mission’s impact on the lives of all Tennesseans. Upon realizing that UT Knoxville needed a change from Dr. Davenport’s leadership, I decided to take action to address the leadership need,” DiPietro said.

In a letter to Davenport announcing the decision, DiPietro mentioned multiple reasons for the move, including what DiPietro described as Davenport’s “unwillingness to routinely engage” a “professional coach.” He added Davenport had not acclimated herself to the UT system and said he felt it was "best to move forward with a change in leadership.”

“Dr. Davenport and I have had several conversations during her tenure as chancellor to lay out expectations and discuss concerns. Unfortunately, issues arose that have progressed, and, while I am disappointed to have to make this change, it is necessary and in the best interests of the University,” DiPietro said.

An interim chancellor had not yet been named.