Utility Workers Ask You To 'Move Over' 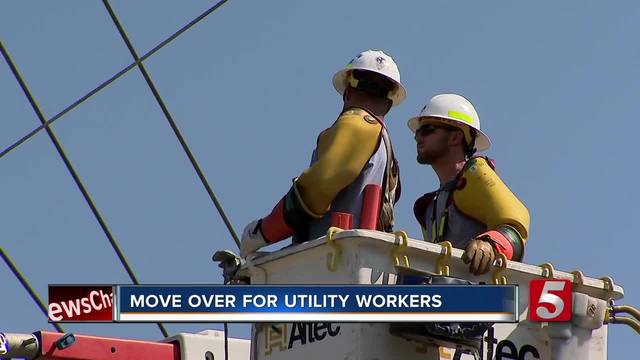 Middle Tennessee is on the rise, and as more people move here utility workers say the side of the road is getting more dangerous. 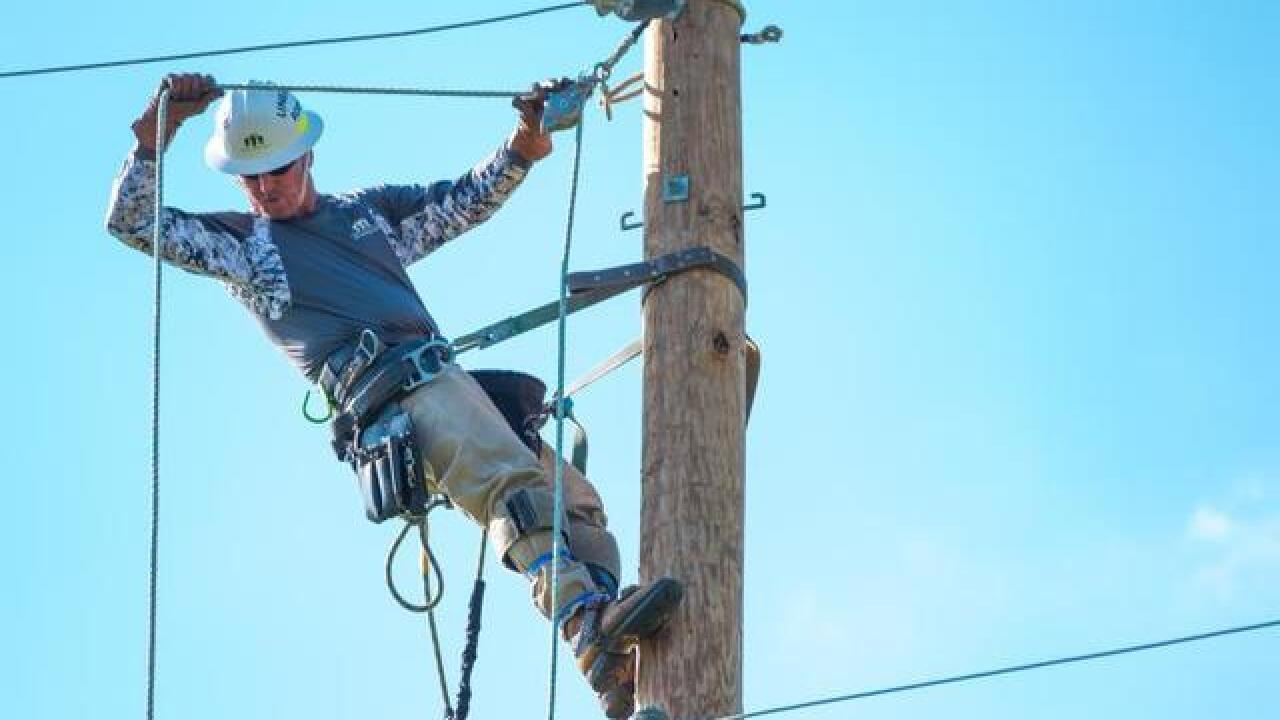 Middle Tennessee is on the rise, and as more people move here utility workers say the side of the road is getting more dangerous.

Most driver know to move over when we see police lights flashing on the road, but you must also move over for utilities workers.

They’re included in Tennessee “Move Over Law,” but as middle Tennessee grows, a lot of people don’t realize that.

The more Jesse and his crews must worry about distracted or dangerous drivers, the more distracted they are from electric lines.

“The most important thing for my crew is for us to go home every evening to our families,” said Cunningham.

Tennessee Electric Cooperative Association advocated to get the law changed to include utility crews seven years ago.

We’ve unfortunately had some situations where motorists hit a vehicle, hit a cone, or in some cases hit a lineman,” said VP of Corporate Strategy Trent Scott.

Violating the “Move Over Law” in Tennessee can lead to a $500 fine and even jail time for some offenders, but more importantly you could seriously hurt or kill someone.

“These guys do important work, what they do makes civilized life possible for the rest of us. What they do is important and it’s the least we can do as motorists to make sure they get home at the end of the day,” said Scott.

If there’s a situation where you can’t move over, you should watch for big orange signs and slow down about ten miles below the speed limit while passing a crew.