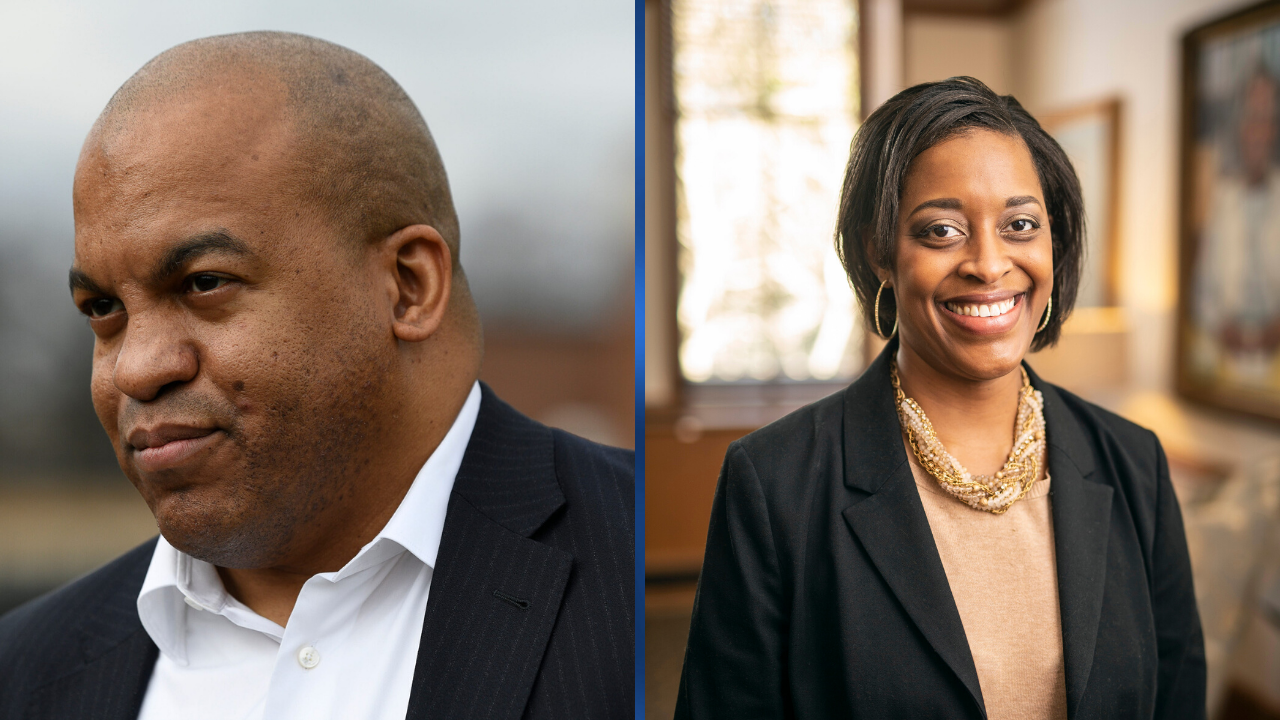 NASHVILLE, Tenn. (WTVF) — Vanderbilt Athletic Director Malcolm Turner is stepping down from his position with the university, Vanderbilt announced on Tuesday. Turner will be succeeded by Candice Storey Lee.

In a statement released by the university, Turner said he's making the decision to pursue new opportunities.

"In a year of change and transition, it’s been a privilege to be a Commodore and witness firsthand the transformative power of the intersection of higher education and athletics. Vanderbilt Athletics has accomplished a great deal during my time at Vanderbilt, and the university’s athletics program and student-athletes are poised for future success," Turner said. "However, at the onset of this next critical phase of key Athletics initiatives and after considering certain family commitments important to me, I have elected to pursue new opportunities. I fully support what will surely be an exciting next chapter for Vanderbilt Athletics and wish the entire Vanderbilt family the very best going forward. Thank you."

Turner held the position for one year.

She has been a leader at the university and in athletics for nearly 20 years. In 2016, Lee was appointed to serve as deputy director of the athletics program.

Last year, she was nationally recognized by Sports Business Journal, being named in its "Power Players: College Sports" list. In 2018, Adidas named Lee in its "NEXT UP" class, which recognizes senior-level administrations who are believed to be ready to take the next step as athletic directors.

"Candice embodies the Vanderbilt Way, which is our commitment to ensuring that student-athletes excel on the field of play, academically and in life," said Interim Chancellor and Provost Susan R. Wente. "Candice is a trailblazer. Her unparalleled work ethic, energy and vision, and steadfast commitment to the Commodore family, will only build on our momentum."

Lee graduated from Vanderbilt in 2000 with a bachelor of science degree in human and organized development. She served as captain of the university's women's basketball team and was a four-year letter winner. After graduating, she went on to earn a master's degree in counseling in 2002 and a doctorate in higher education administration in 2012, both from Vanderbilt.