The mural near West End existed for 27 years 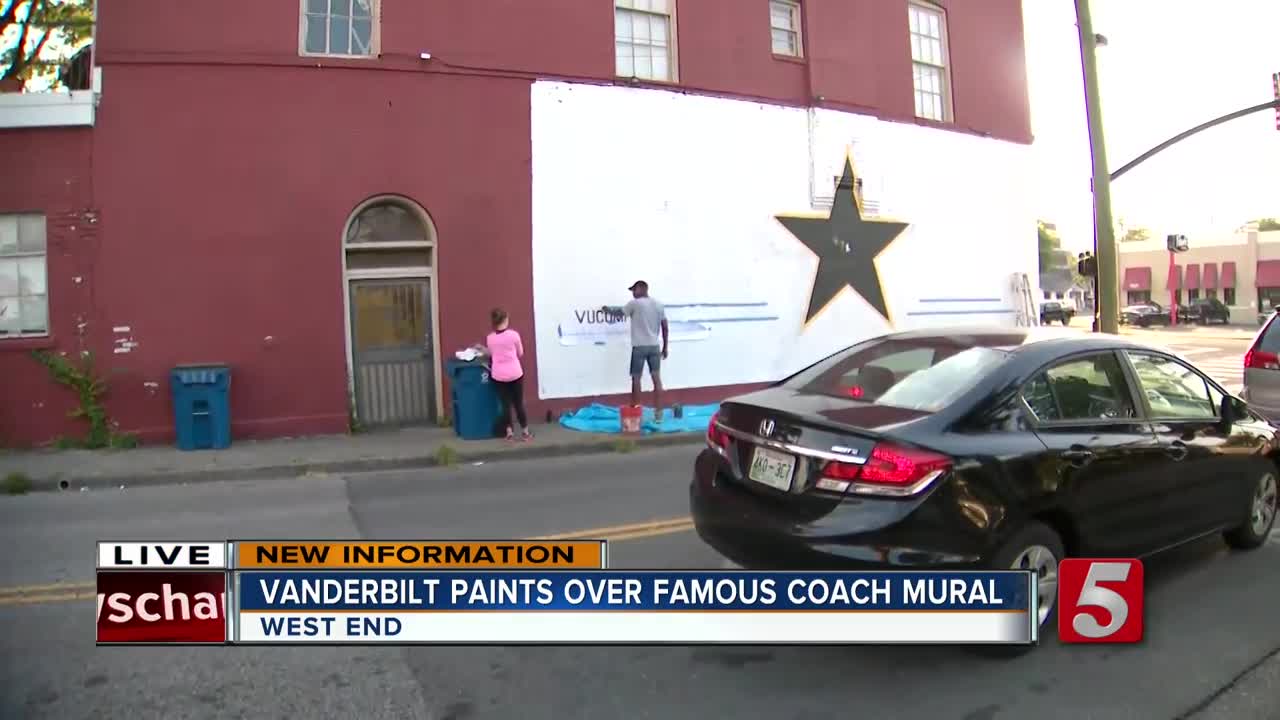 The artist behind one of the most beloved, longtime murals in Nashville is upset about how it was painted over without his knowledge. 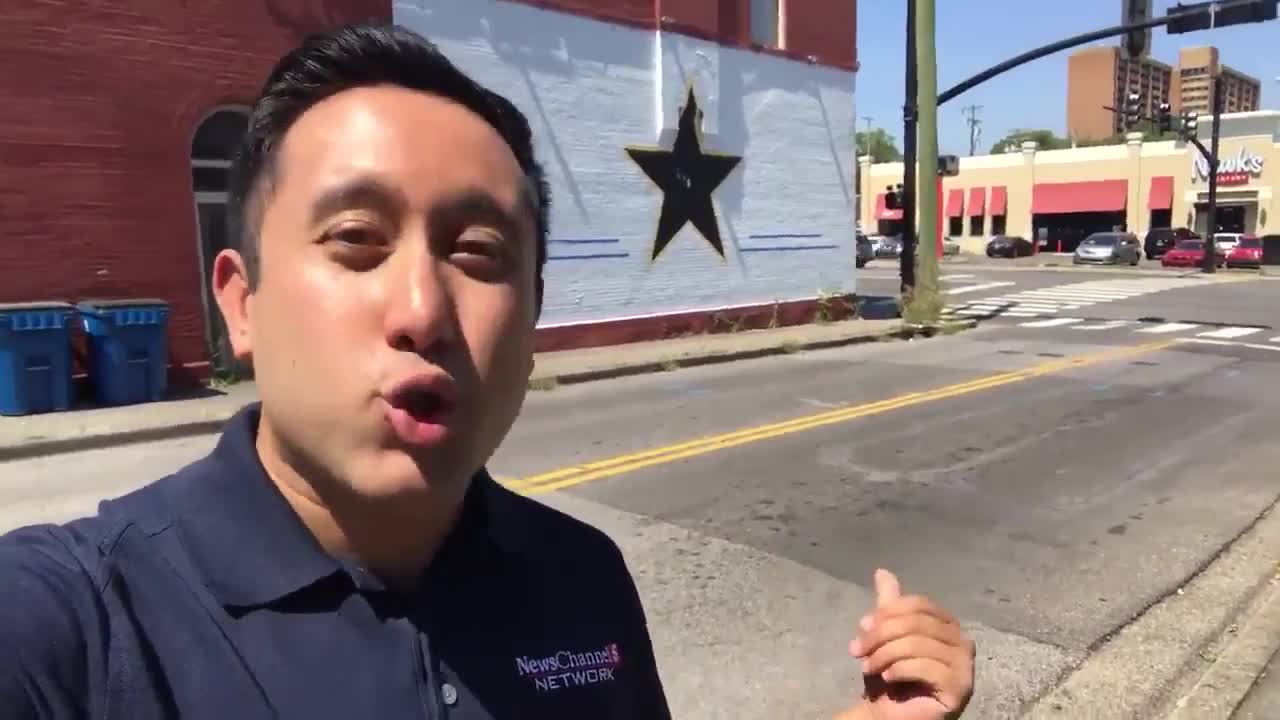 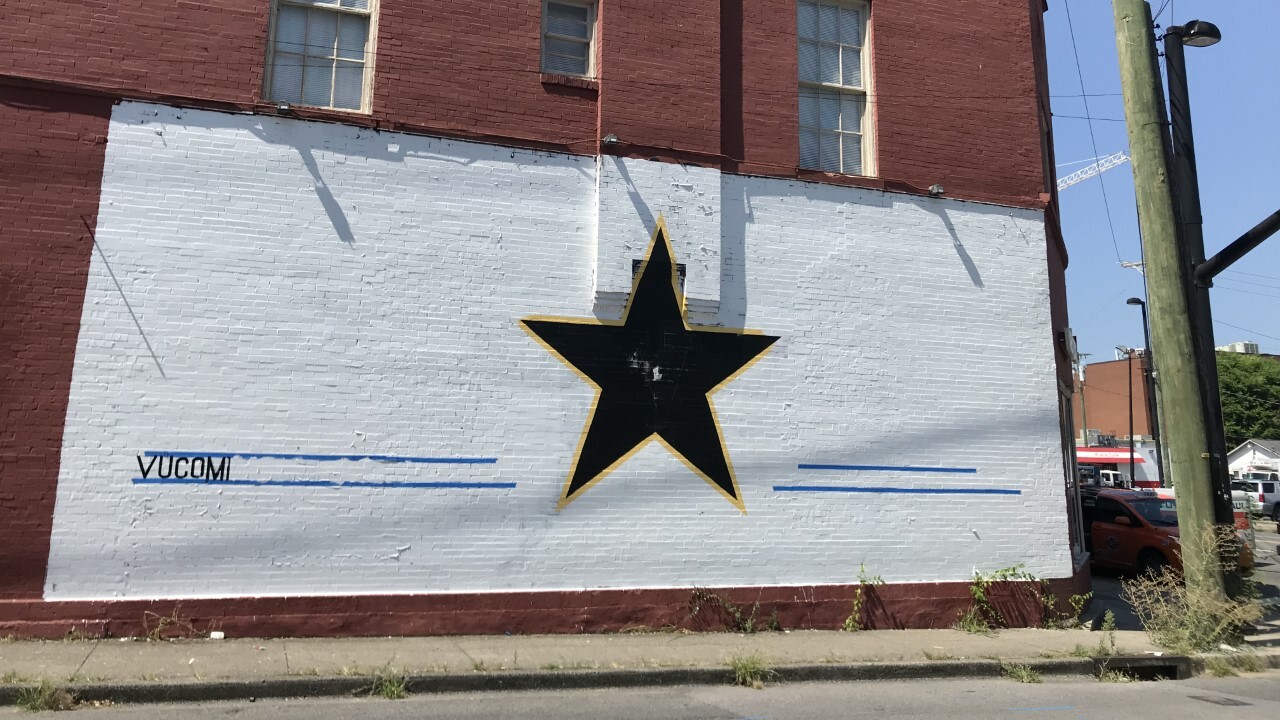 NASHVILLE, Tenn. (WTVF) — The artist behind one of the most beloved, longtime murals in Nashville is upset about how it was painted over without his knowledge.

Michael Cooper created the mural of Vanderbilt coaches at the corner of West End Avenue and 28th Avenue South 27 years ago. Students, residents and business owners nearby described the mural as an icon in the neighborhood.

Cooper was not told his mural would be replaced until Sunday night when a new, white mural with the Vanderbilt logo was already painted.

"Nobody said a word to me so it was a punch to the gut," Cooper told NewsChannel 5. "I think it was incredibly rude to do something like that without talking to me first and for lack of a better term, it was cowardly."

"I did notice it because I can picture it in my head. Its been there my whole life. It's almost symbolic of what's happening in Nashville right now," said Gabriela Smith, general manager of the store around the corner Scarlett Begonia.

In a statement, Vanderbilt University said the athletics department decided to use the opportunity to update the mural with a new approach. The department had been working with the building's property manager and a local artist for several months.

Cooper said he felt disrespected knowing he has always updated the mural when there is a new coach over the years, and even spoke with the department several weeks ago about creating a new look for the mural.

On top of that, he said it sets a bad tone for other local muralists.

Cooper claimed that the actions could have violated the Visual Artists Rights Actm, which helps prevent certain changes to visual artworks unless the artist approves. A few years ago, a New York federal court found a real estate developer broke the law when he whitewashed work by graffiti artists even though he owned the building.

Cooper does not plan to file a lawsuit.

"I spent 27 years on this thing, and I think I deserve more than just having someone do something behind my back," he said.

In addition, Vanderbilt also said that it hopes to "use this space in the long-term as a showcase for local artists and regularly update the mural's imagery." The statement continued to read, "We have reached out to the artist of the original mural to thank him for his work over the years."

Cooper said the senior associate athletic director contacted him to apologize how it all happened.

The new mural is expected to be completed this week.