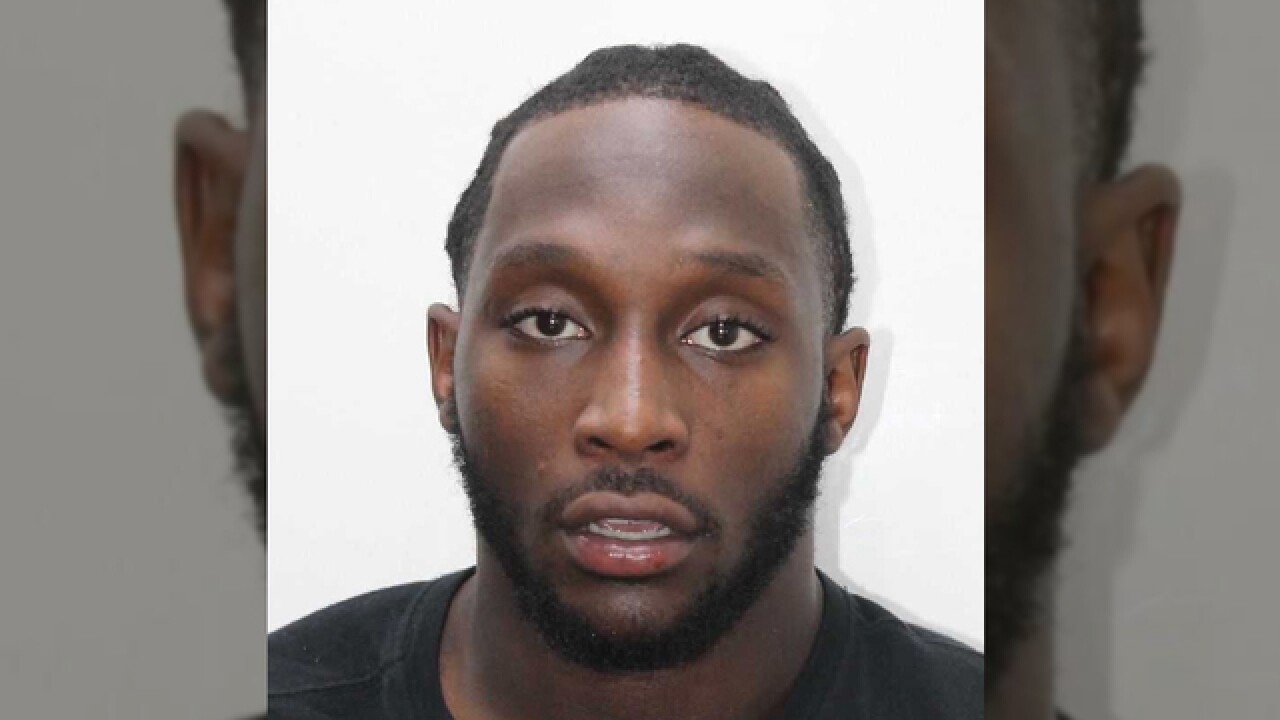 A Vanderbilt University football player has been suspended following his arrest on aggravated assault.

In a statement, Vanderbilt University said Zaire Jones was suspended indefinitely from team activities since last Friday evening, pending a full investigation of the case.

According to an affidavit from Metro Nashville Police, Jones was arrested on August 23 after striking off-duty police officer Charles Harrison in the knee with his car.

At the time, Jones was reportedly trying to drive around a traffic barricade near Vanderbilt Place on 29th Avenue South.

Police said Jones was stopped by Harrison, who was working the road closure for Apex security. His badge and gun were said to be in plain sight.

The police report said Harrison was trying to figure out where Jones was going when Jones allegedly refused to completely stop, striking Harrison with the front corner of his vehicle.

Police said Jones kept driving and parked at 2818 Vanderbilt Place, where he was arrested for aggravated assault. Jones, age 20, is a redshirt sophomore from Meridian, Mississippi.