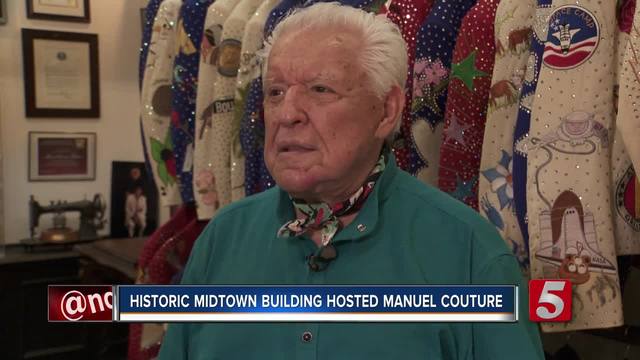 Vanderbilt University is offering up a historic building for free. The only catch is: If you want it, you have to move it. 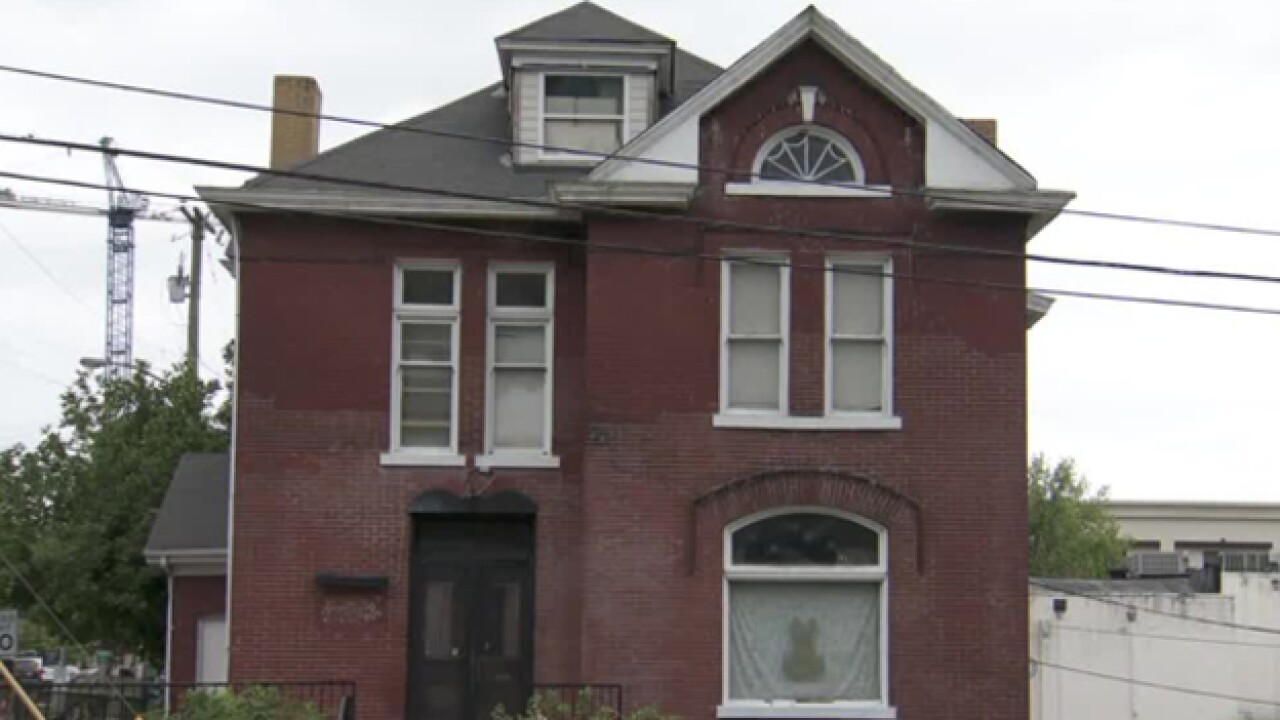 Vanderbilt University is offering up a historic building for free. The only catch is: If you want it, you have to move it.

The building, located at 1922 Broadway in Midtown, has been in existence for more than 100 years, being built around 1910, and in that time, it had a rich history, playing host to numerous businesses, including Manuel Couture.

"It's really a historic jewel for Nashville," Manuel said of the historic building. "I mean, the rooms are elegant, beautiful."

According to Manuel, he was in the building for about 25 years, and during that time, artists such as Johnny Cash, Willie Nelson, Marty Stuart, as well as kings from other countries and presidents visited his business. "You name it, everyone has been there."

Manuel sold the location in 2013 and moved to a location at the corner of 8th and Broadway, but he wishes he was still in the historic building, and he hopes someone will take Vanderbilt up on the offer to move the home and preserve it.

"They can bring all the cement buildings, I don't care. But get those homes, save them," Manuel said of historic homes. "It could be removed if it's removed piece by piece and recreated."

That's the plan Vanderbilt is hoping will become a reality. The university purchased the property in 2016, and now two years later, they want to use the land for something else, but they don't want to demolish the building.

Because of that, Vanderbilt has been working with the Metro Historical Commission on a way to preserve the building, and their solution is: Let someone else have the building for free, as long as they're willing to move it to their own land and agree to preserve it.

“This would definitely be a boon for the community and those interested in area preservation to move the house,” Margaret Emley, director of Vanderbilt Real Estate, said.

Those wanting more information on moving the building are asked to email Tim Walker, executive director of the Metro Historical Commission.