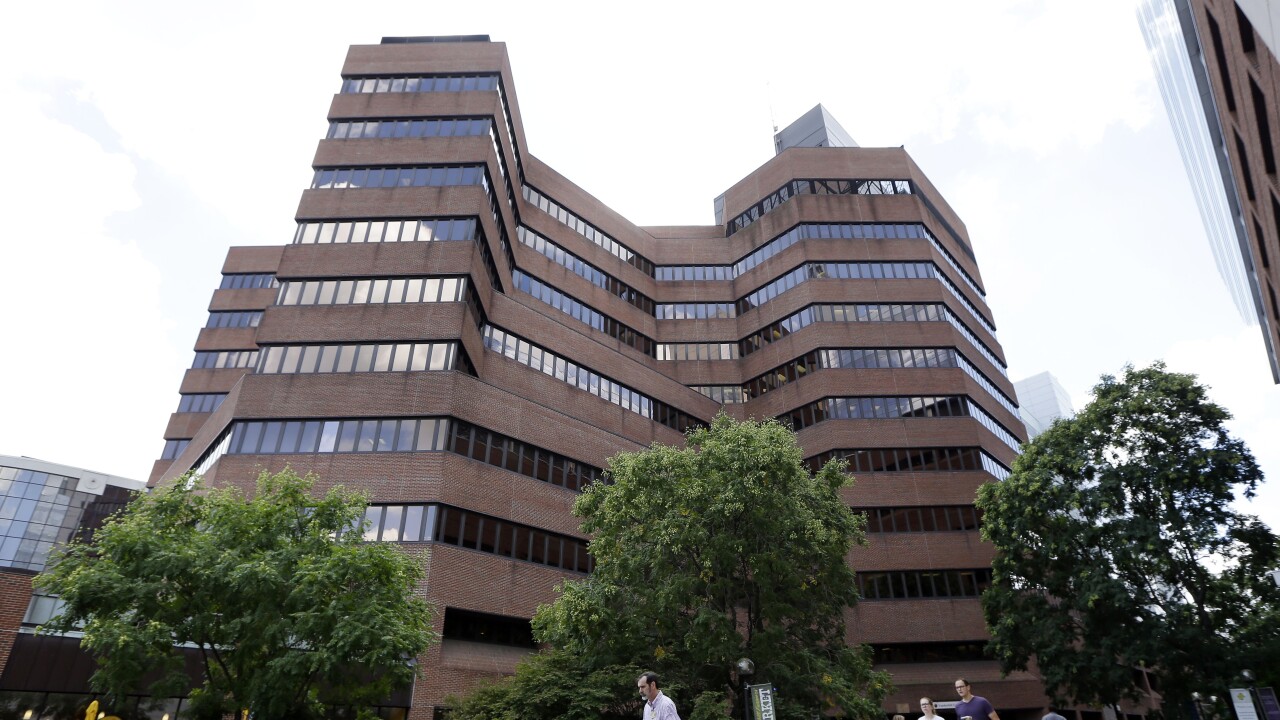 Vanderbilt says the patient, described as a young man, had cardiomyopathy – a disease of the heart tissue that can lead to heart failure – before he contracted COVID-19 in June.

The procedure, which was completed on Sept. 24, was also Vanderbilt’s first heart-lung transplant since 2006. Ashish Shah, MD, professor and chair of Cardiac Surgery, performed the complex surgery, along with Matthew Bacchetta, MD, MBA, associate professor of Thoracic Surgery.

Shah said the patient's battle with COVID-19 seriously damaged his lungs and may have also further damaged his heart. By September, he was critically ill with advanced heart and lung disease. He was referred to VUMC from the University of Mississippi Medical Center.

“He was slipping fast, in and out of the hospital and certainly by the time we operated on him, his heart was really done,” Shah said.

Bacchetta and Shah performed the transplant using both lungs and the heart from the same donor, which Vanderbilt says is standard in dual transplants. They say he has since left intensive care and continues to recover at the medical center, where he is doing well.

According to VUMC, a dual heart-lung transplantation is rarely performed in the U.S. and typically only done at high-volume transplant centers, like Vanderbilt.

“This transplant, like every transplant we perform, serves as a great example of the critical role of teamwork in leading to good outcomes,” said Kelly Schlendorf, MD, MHS, medical director of VUMC’s Adult Heart Transplant Program. “It really does take a village.”

Vanderbilt says the transplanted heart and lungs were from a donor who had hepatitis C. VUMC says it was one of the first centers to use such organs for patients awaiting heart and lung transplants.

“It continues to lead the way in pioneering this strategy, which has significantly increased the supply of donor organs,” Vanderbilt said Friday in a release.