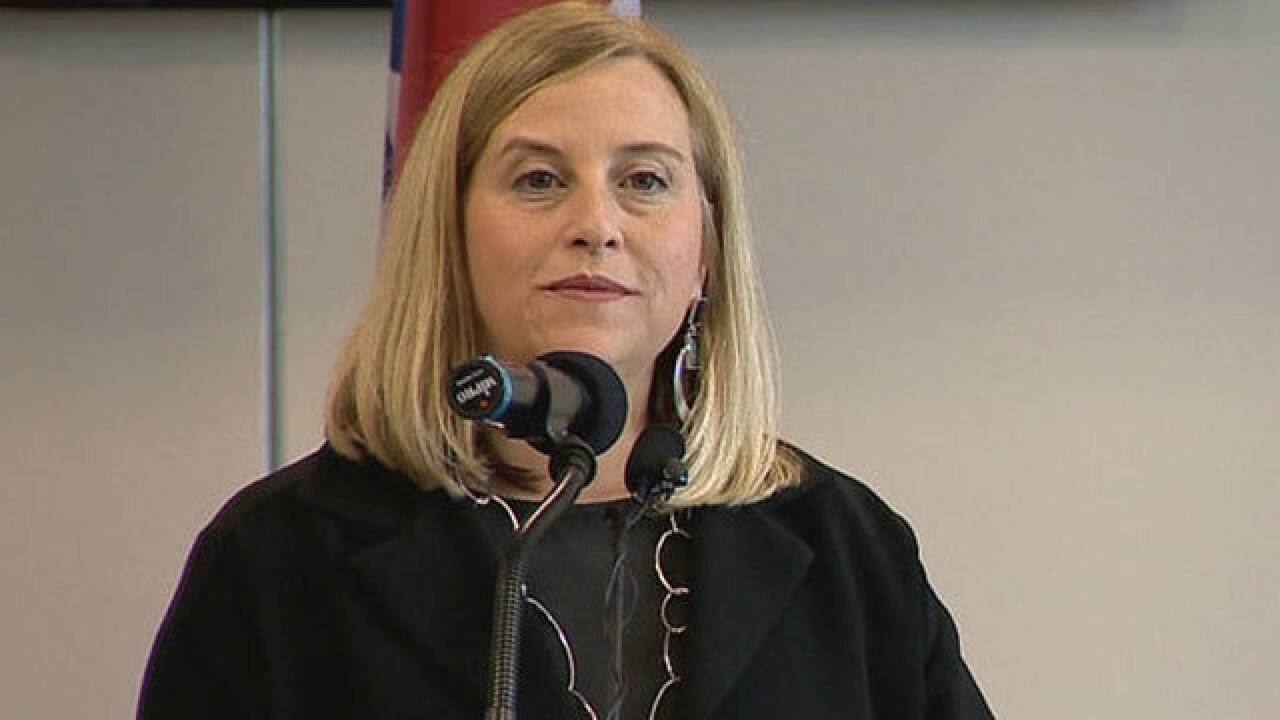 A new poll from Vanderbilt University suggests that although Nashville Mayor Megan Barry has lost some support, she still remains widely popular in the city.

The poll comes in the wake of Mayor Barry admitting to having an affair with her head of security.

According to a Vanderbilt poll, the mayor has seen her approval rating drop 11 percentage points.

The poll, which was conducted earlier this month, found that 61 percent of Nashvillians approve of Barry, while her disapproval rating has doubled from 16 percent in 2017 to 33 percent.

Overall, 59 percent of Nashvillians believe Barry’s personal life has little or no impact on their perceptions of her job performance, the poll found.

It's worth noting that the survey was conducted before several recent revelations, including the existence of nude photos found Sergeant Rob Forrest’s cellphone.