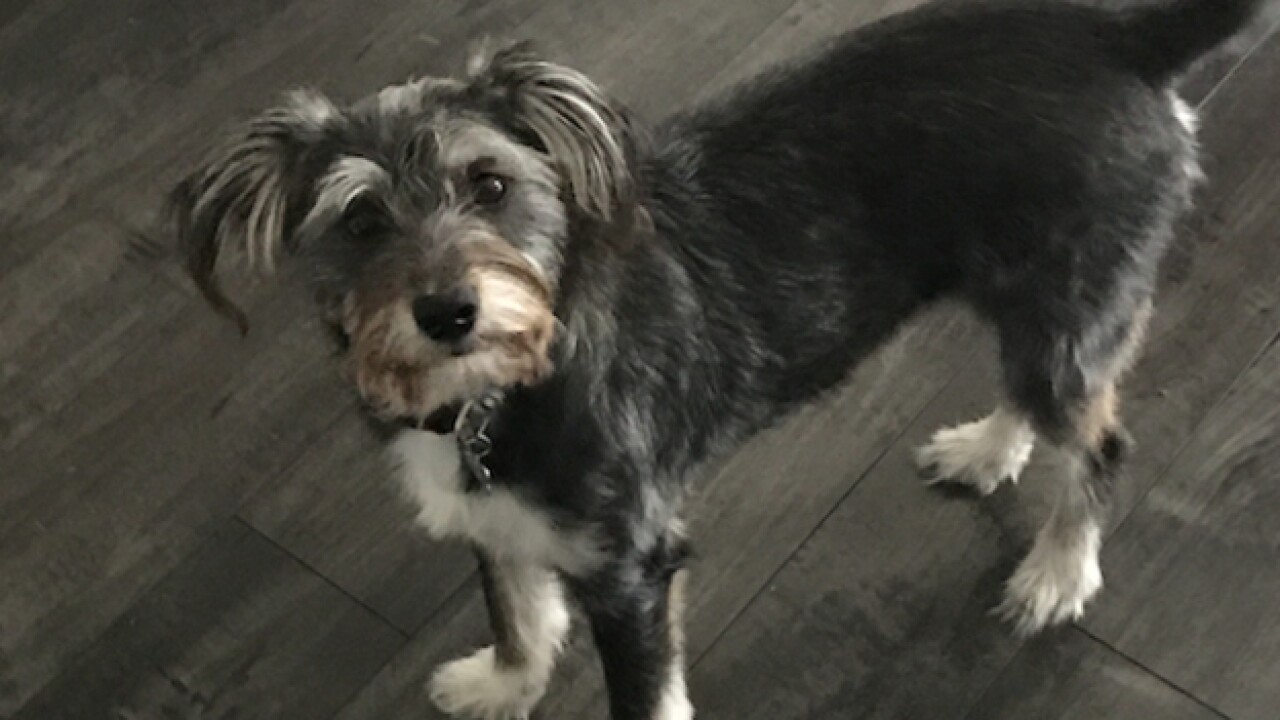 It's been a great debate for years, but a new study by Vanderbilt University showed dogs are smarter than cats.

The study examined and compared the size of their brains. It concluded that dogs have more neurons in their cerebral cortex, allowing them to complete more complex tasks.

It was the first study to actually count the number of cortical neurons in the brains of a number of carnivores, including cats and dogs.

The study found that dogs have about 530 million cortical neurons while cats have about 250 million. (That compares to 16 billion in the human brain.)

Vanderbilt's full report detailed the study and the differences researchers found in each animal.