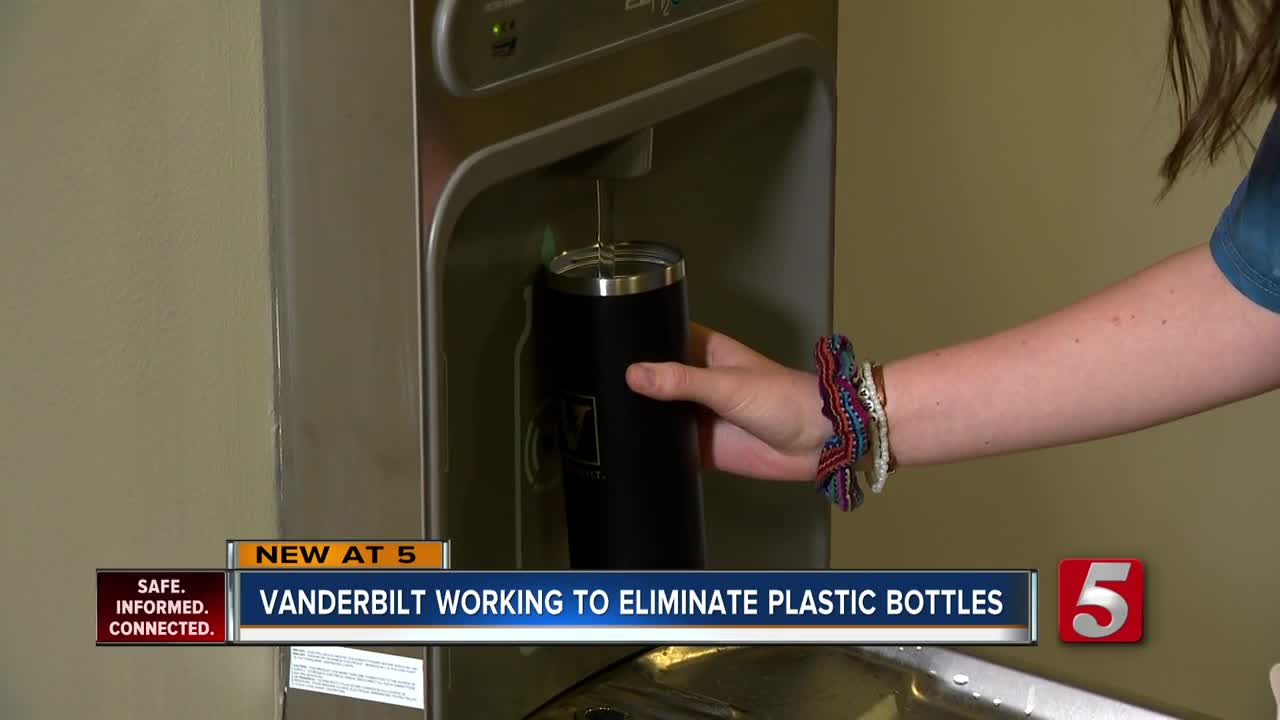 No more plastic: That's Vanderbilt University's goal as part of their mission to become carbon neutral, and they started by removing plastic water and soda bottles from campus to start the 2019-2020 school year. 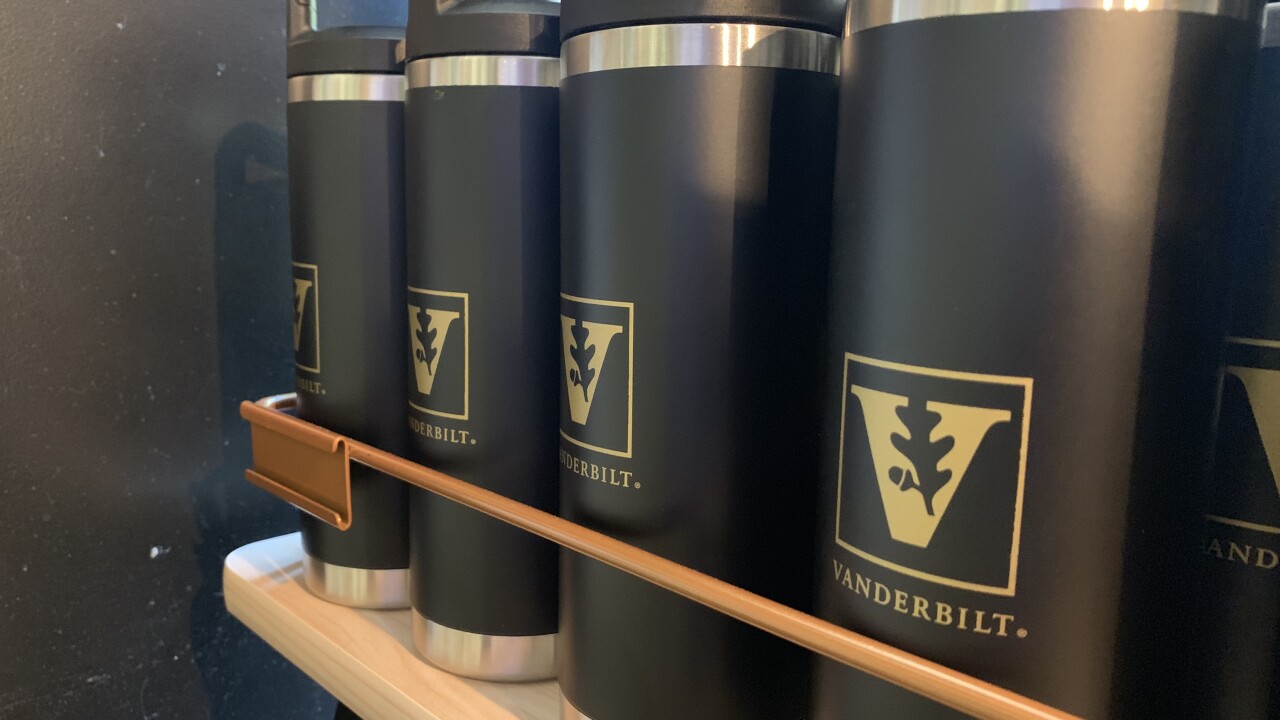 NASHVILLE, Tenn. (WTVF) — No more plastic: That's Vanderbilt University's goal as part of their mission to become carbon neutral, and they started by removing plastic water and soda bottles from campus to start the 2019-2020 school year.

Each student was given a reusable water bottle that could be filled at water fountains throughout campus, and water and soda bottles were removed from stores, vending machines, and dining halls.

This comes after environmentalists and scientists have presented staggering numbers about where plastic bottles end up.

"Through our research, we found that roughly 10% of plastic bottles are actually recycled," David ter Kuile, executive director of business services at Vanderbilt, said, meaning the other 90% are either thrown away or littered, left for the environment itself to deal with.

The University launched a plan to be carbon neutral by the year 2050, starting with the elimination of plastic bags and straws last year, and this year plastic bottles were the target after realizing how many water bottles were used every day.

Before getting rid of the bottles this year, about 430,000 bottles were purchased on campus every year.

ter Kuile said they're already seeing students use their reusable water bottles on campus far more than in the past, and they're happy Vanderbilt can help lead the way in convservation and environmental efforts. "Just to be good stewards of the environment, the community that we live in, it's part of our overall mission of the University."

Some drinks, like sports drinks, are still available in plastic bottles until the university can find an alternative.

Bottled water is also still available at sporting events, like football games, until the university can find a better option.