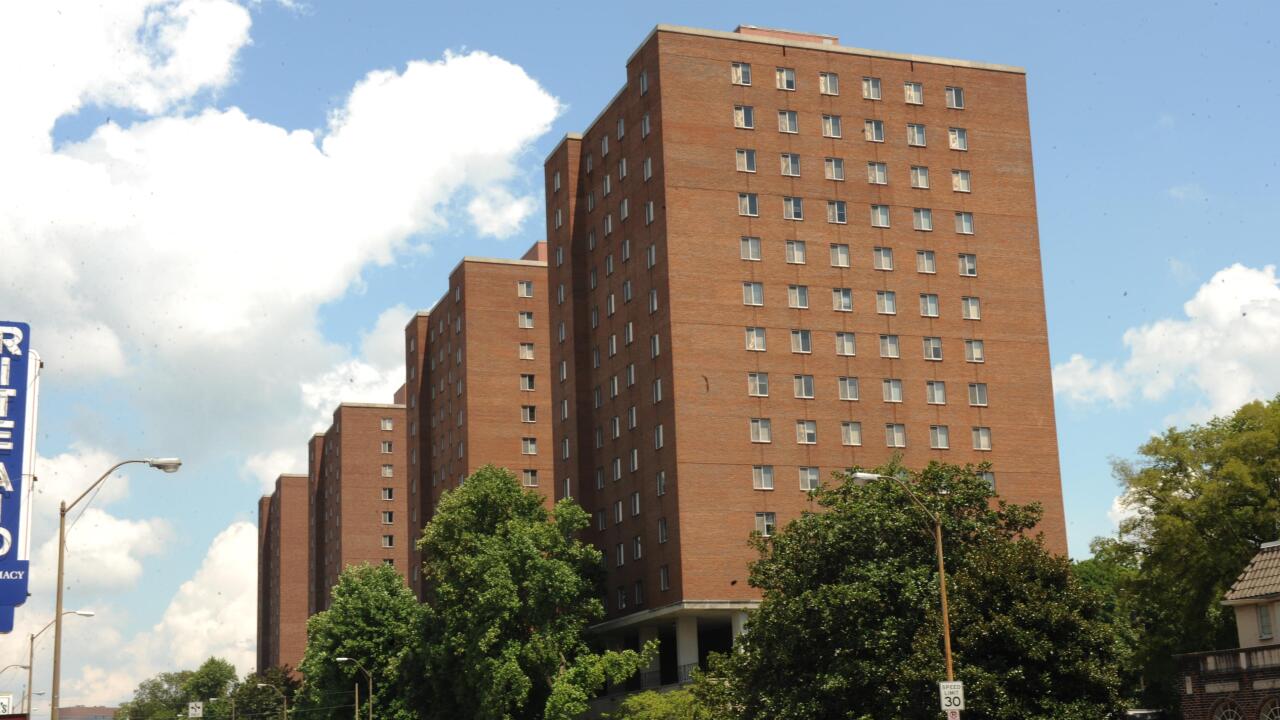 NASHVILLE, Tenn. (WTVF) — One of Vanderbilt University's tallest buildings will come down on this summer in a controlled implosion of the Carmichael West Tower 3 residence hall.

The university is celebrating the campus' step toward the future by selling implosion-themed merchandise, including the opportunity to score one of the detonation charges used to bring the building down.

On July 27, Vanderbilt will remove Carmichael Towers 3 and 4 to make way for three new residential colleges in the West End neighborhood. The $600 million project began work in 2018.

Each residential college functions as a "campus within a campus" for about 330 undergraduate students. As sophomores, juniors, and seniors, they live and learn alongside graduate students and visiting scholars with a faculty head of the house.

The implosion-themed items will be sold through the end of the month. Items included in the celebration are t-shirts, mugs, tumblers and even an engraved brick that will be used in the new residential colleges built in place of the tower.

The university is also selling 12 primary detonation charges that will be used to implode the building. It even comes with a reclaimed brick from Tower 3, an implosion-themed mug and a certificate designating those who purchase it as an Honorary Implosion Supervisor.

All proceeds from the sale will benefit the residential colleges.