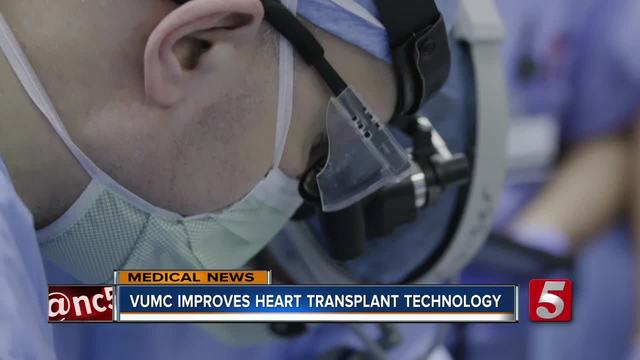 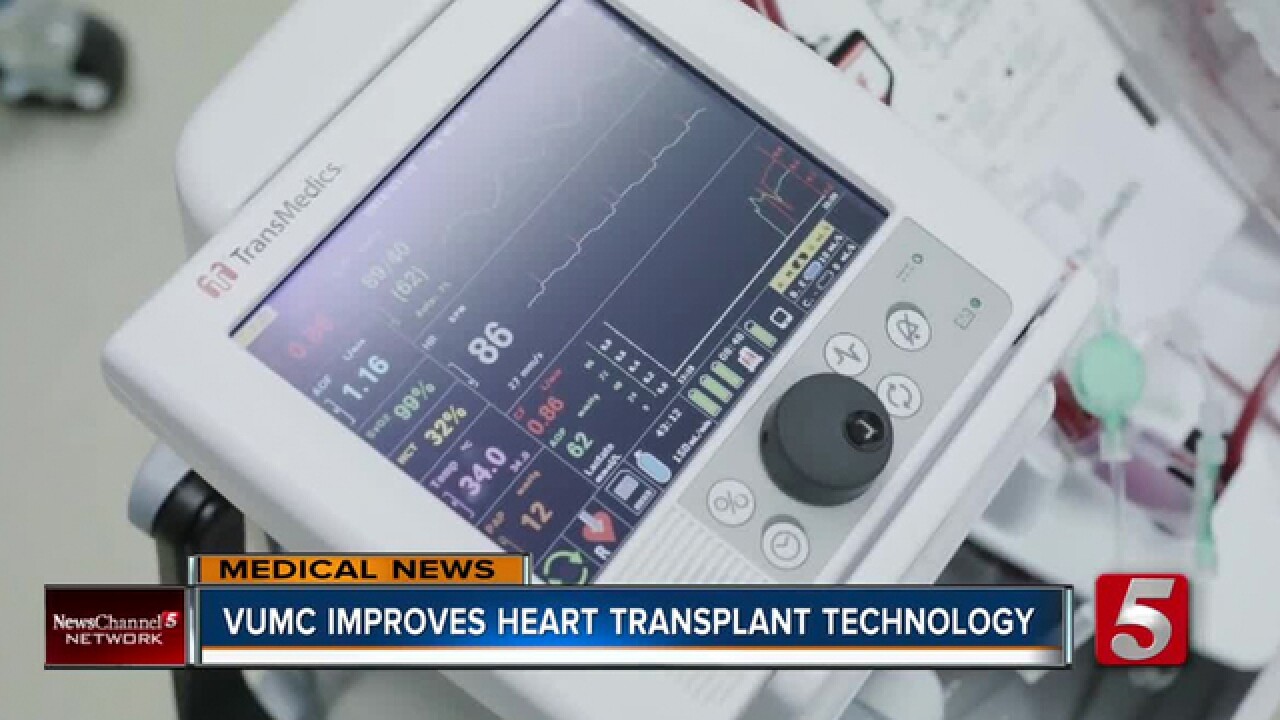 Sitting in a cooler, a human heart is only viable for a few hours. OCS is a portable perfusion and monitoring consol. It pumps warm, oxygenated donor blood through the heart -- extending travel time.

The new tech is helping patients like 69-year old Jerry Parker from Hixson, Tennessee, who said he's been having heart problems for a decade.

Parker is one of the first patients to receive a heart transplant using Vanderbilt's new system. NewsChannel 5 first told you about this technology last year when Vanderbilt's Dr. Ashish Shah was still in the planning phase of the study.

"With this device that time scale now all of the sudden can go to eight hours, nine hours in some cases 12 hours," he said.

Dr. Shah also said this system gives them time to test out hearts that may need some work and would otherwise not be considered.