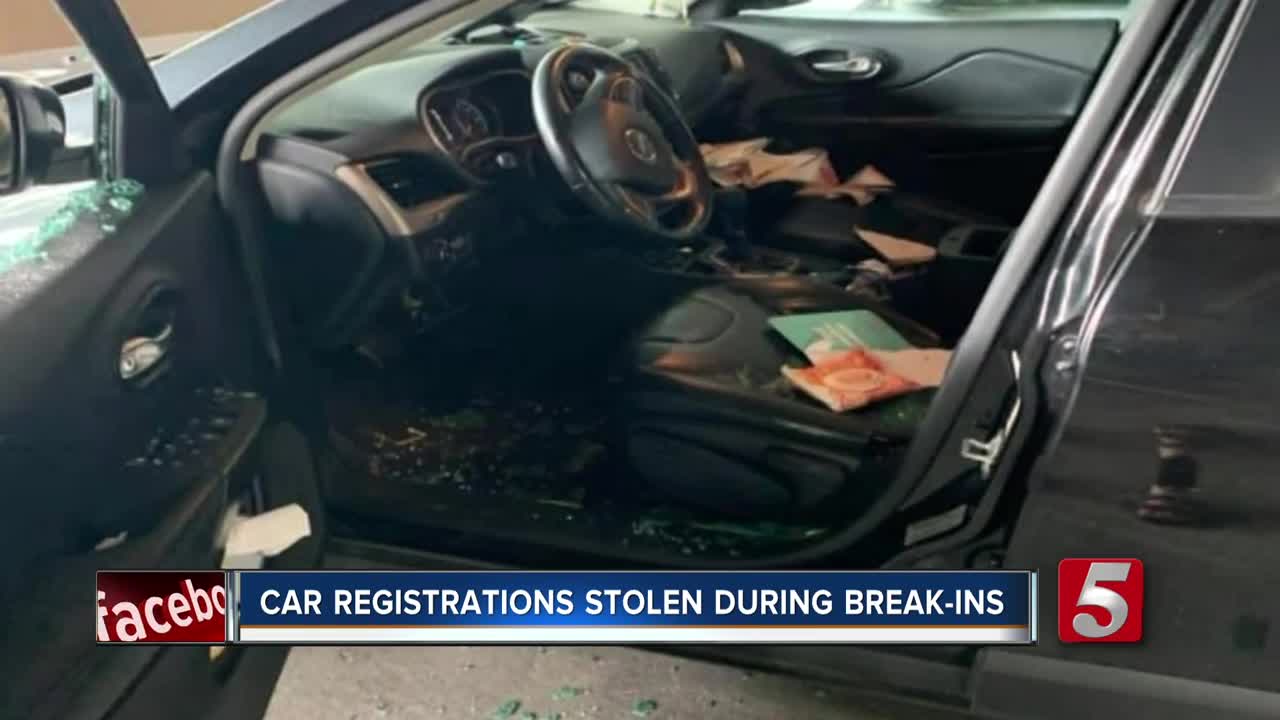 A woman is warning other drivers to protect their belongings after someone broke into her vehicle and stole her car registration. 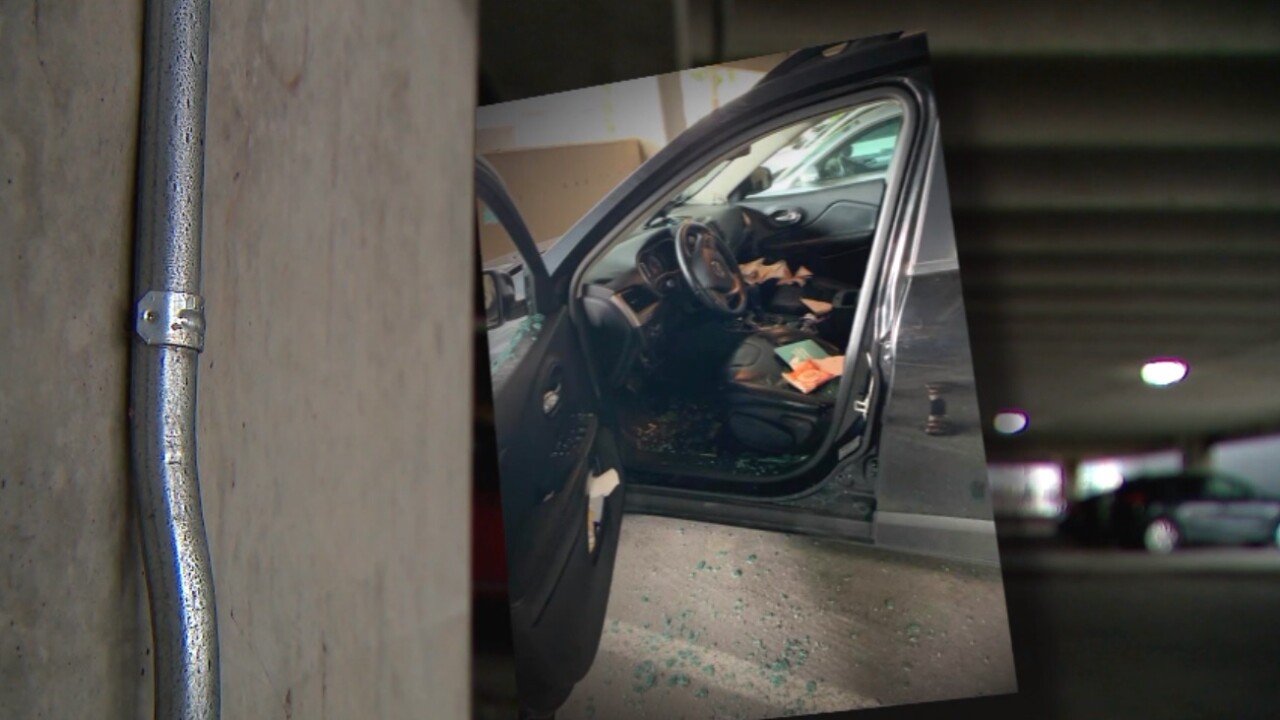 NASHVILLE, Tenn. (WTVF) — A woman is warning other drivers to protect their belongings after someone broke into her vehicle and stole her car registration.

Emily Peterson was working when her vehicle, which was parked in a garage on Eastland Avenue, was burglarized and rummaged through in early October. A dagger she kept for protection was stolen, but strangely to her, the only other item taken was her car registration.

However, she turned out to be one of three victims that day. Metro Police say two other women had their vehicle windows smashed and car registrations removed from the same garage as well. One victim reported her door opener was also stolen. Metro police say a burnt orange 2019 Toyota Corolla seen driving around the garage sped away once maintenance called them.

"I was one of those people that I always thought I was on top of it. Never thought I'd be the person who had their car broken into," Peterson told NewsChannel 5.

Sgt. Michael Warren of the Metro Nashville Police Department Fraud Unit said there has not been a recent uptick of stolen registrations compared to noticeable cases in 2013. However, he said that one piece of paper containing personal and vehicle information can attract crooks and compromise your identity in different ways.

Peterson said she has not seen anything that could concern her since the incident. However, she hopes to serve as a reminder how everyone always needs to be careful .

"I'm super keen to everything going on around me and it made me realize that you can step that up even more than you thought you could," she said.

State law requires you to keep the registration card in your vehicle or on you at all times. Police urge drivers to lock their glove compartment if possible.