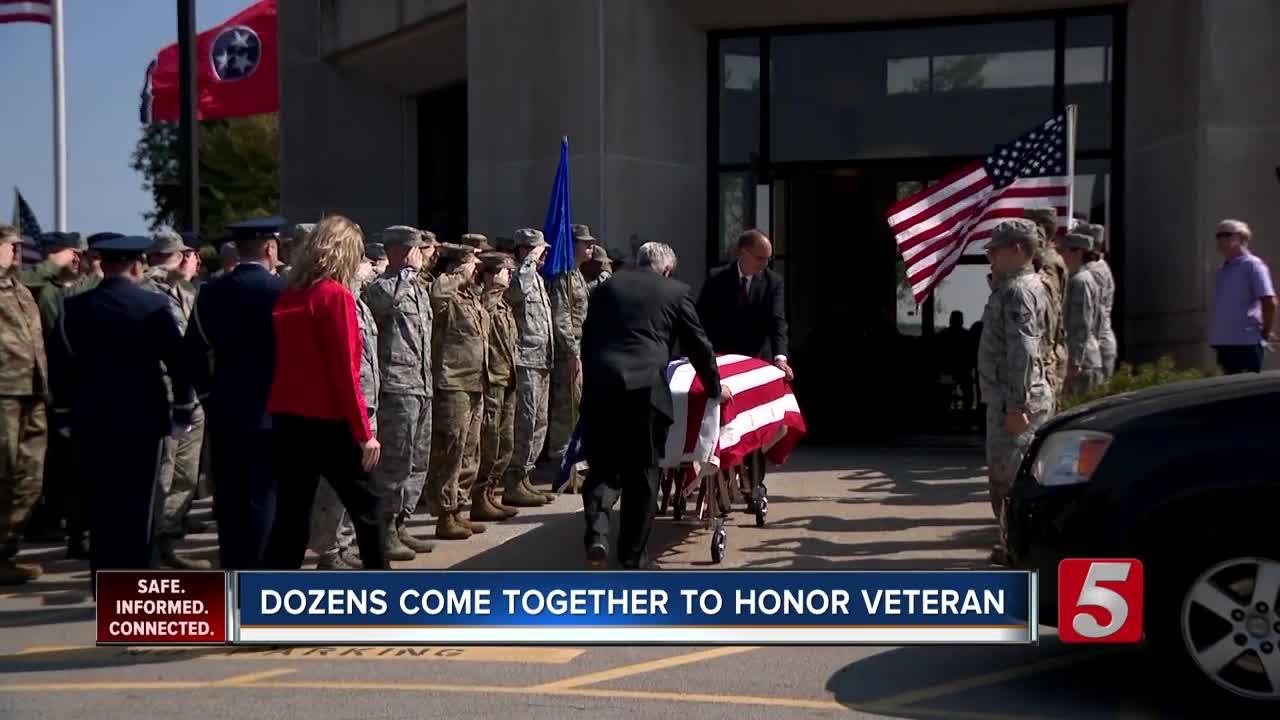 The Facebook post has since received attention from all over the country from people wanting to support and thank Sgt. Lyndon Badgett. 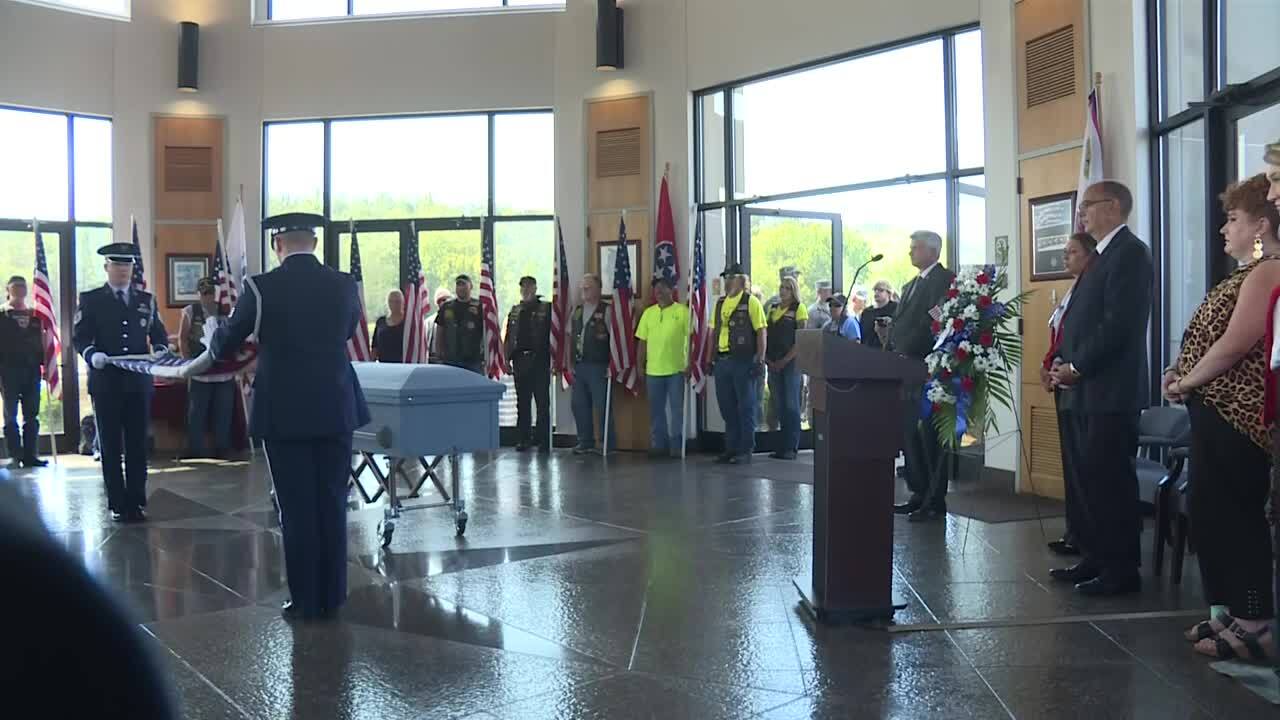 NASHVILLE, Tenn. (WTVF) — A United States Air Force veteran who died without any known friends or family is being laid to rest in Nashville.

The service was held Thursday morning at the Middle Tennessee State Veterans Cemetery in Nashville.

Gateway Funeral Home and Cremation Center posted on Facebook that Lyndon Badgett lived at the Tennessee State Veterans' Home in Clarksville but recently passed away at Tennova Healthcare.

After an unsuccessful search to find friends or family, the funeral home made arrangements for him to be buried with full military honors. The Facebook post has since received attention from all over the country from people wanting to support and thank SSgt. Badgett.

"It's been a little overwhelming," Gateway Funeral Home Director Wade Winkler said, adding that their phone has been ringing non-stop.

Thursday morning, a police and motorcycle escort guided Badgett's hearse to the cemetery. Dozens of people had gathered at the cemetery to honor Badgett, so many that they didn't fit inside the cemetery's chapel. Veterans said the post struck a chord with them, and they didn't want to miss the opportunity to give a fellow veteran a proper burial.

“It's hard to say," Army veteran Steve Quarles said. "I cant imagine a veteran being buried without some recognition, it broke my heart.”

Mourners listened to a short service and listened as servicemen and women played taps.

Badgett's burial flag was given to Winkler, who plans to hold onto it until he can locate a member of Badgett's family.